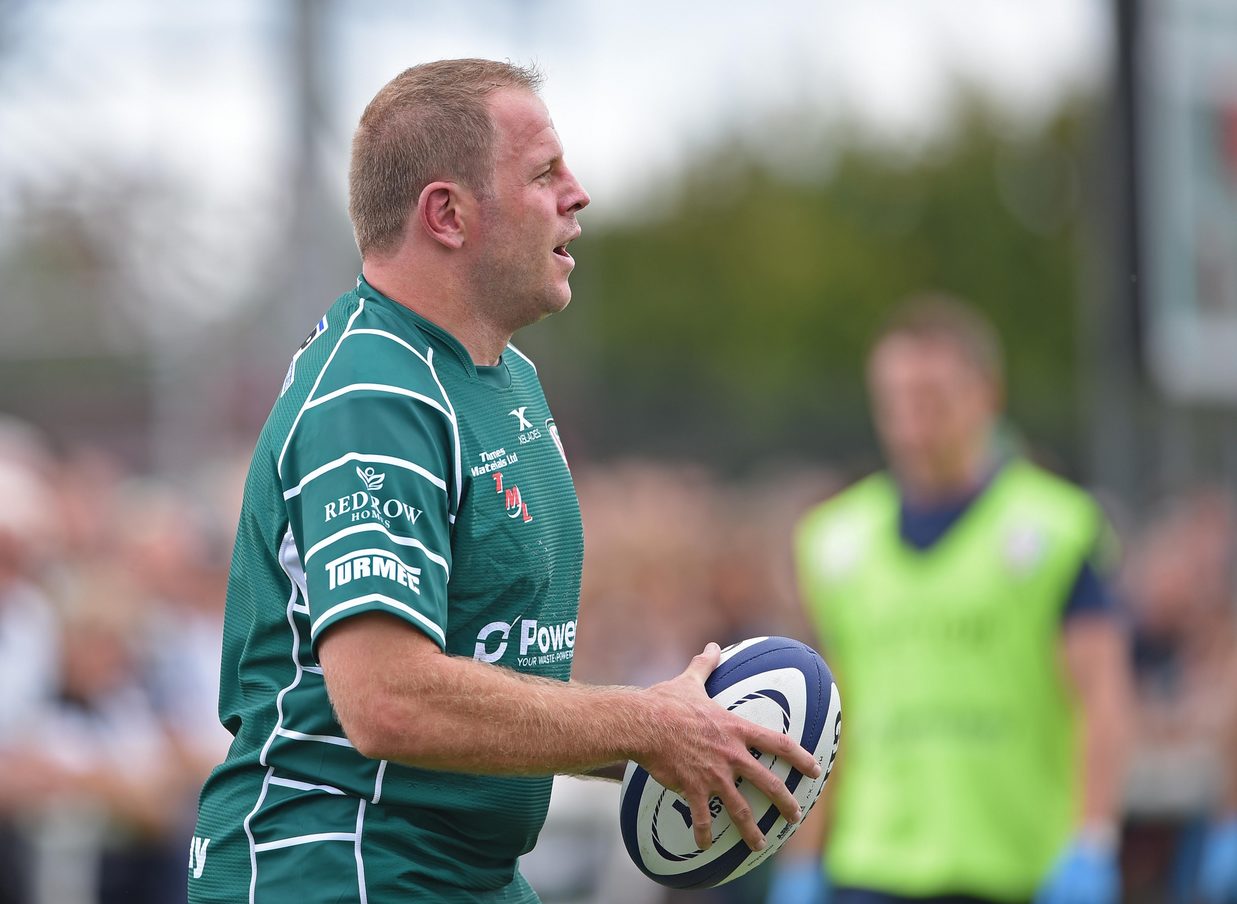 London Irish legend David Paice will skipper the Exiles in his last home game this Sunday when Saracens travel to the Madejski Stadium in the Aviva Premiership (kick-off 3pm).

The 34-year-old is Irish’s most capped player of all time having racked up 288 appearances for the club he joined in 2003. Watched on by family and friends this weekend, the one club man said: “I would like to thank London Irish for giving me the opportunity to play professional rugby.

“The support of my wife Alyce and my two girls Amelie and Charlotte during my time at the club has been truly amazing, and they have allowed me to enjoy my rugby.

“Without their support I wouldn’t have got this far in my career. I feel that the time is right for us to move back to Brisbane and be closer to family - our eldest will also be starting school soon."

The Exiles have made four changes for the visit of Saracens, the most notable inclusion being Blair Cowan who returns to Irish’s starting XV following his loan spell with this weekend’s opponents.

Cowan partners Jake Schatz in the back-row, while Greig Tonks replaces the injured Tommy Bell at full-back. Johnny Williams gets the nod at inside centre, with Theo Brophy Clews switching to fly-half.

“We’ve trained well over the past two weeks and we’re under no illusions at the task in hand as we look forward to the challenge of facing a very good Saracens team,” said Exiles technical consultant Declan Kidney.

“David Paice has been a magnificent servant not only to London Irish, but to English rugby and he will be a big loss to the game.

“I’ve only been at the club for a short time, but it’s clear to see the positive impact that David has had on the team both on and off the pitch, everyone at the club wishes him all the very best for the future.”