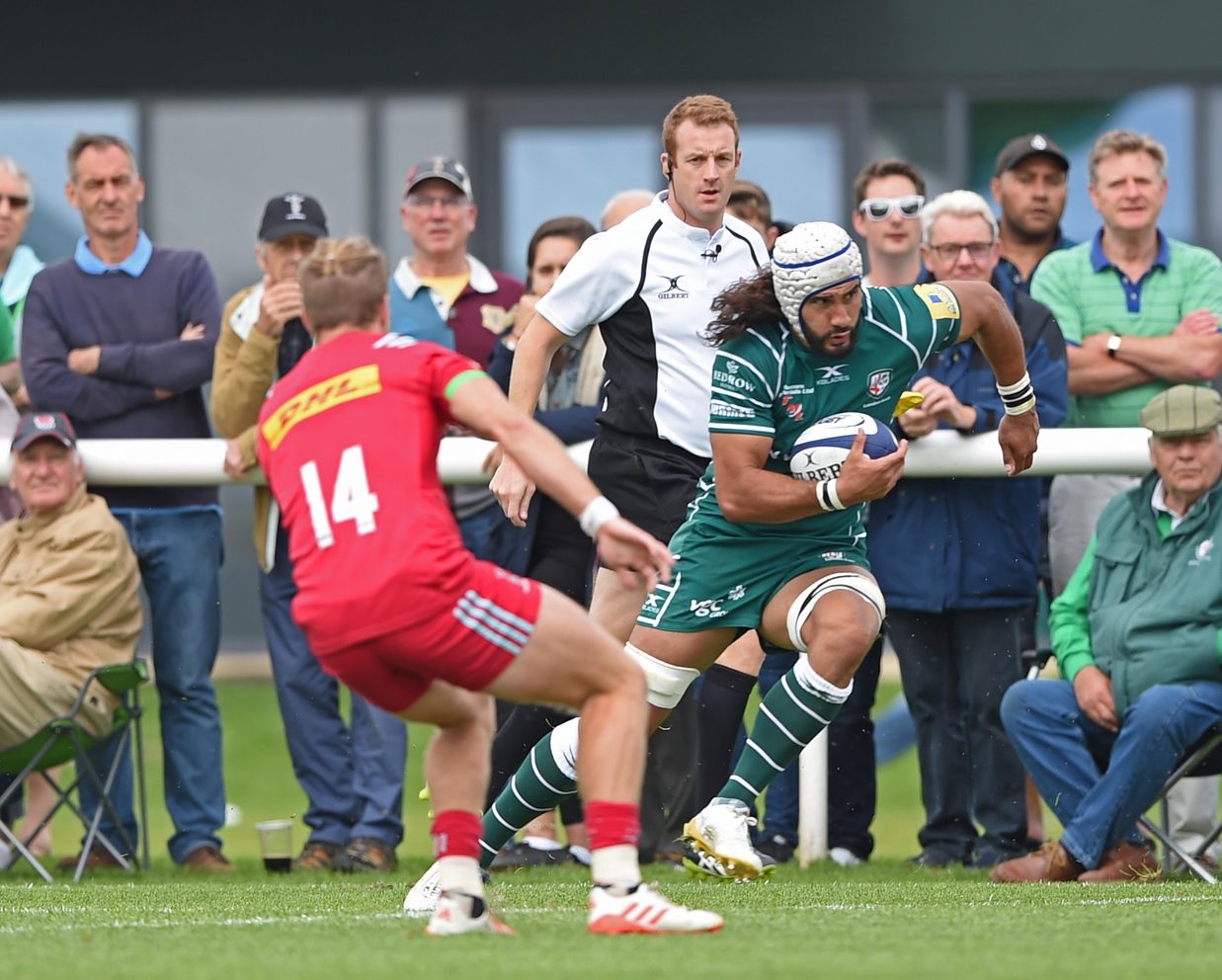 London Irish have named a 29-man squad for their final pre-season clash against Richmond at the Athletic Ground tomorrow (kick-off 3pm).

This weekend’s fixture gives Exiles’ director of rugby Nick Kennedy another chance to see his charges in action ahead of the traditional London Double Header at Twickenham on Saturday 2 September.

Kennedy has picked a strong squad, with 13 out of the starting 15 having played key roles during last season’s Championship-winning campaign.

Securing a 29-6 victory over Ealing Trailfinders at Hazelwood last week, Kennedy is looking for his side to continue to improve as they gear-up for the season opener against Harlequins.

“I was pleased with aspects of our game at home to Ealing, but there were other areas which could have been better so we’ve ironed a few things out in training this week,” said Kennedy, 34.

“It’s all about increasing our fitness levels and match sharpness during pre-season and this weekend is another opportunity for us to do just that.

“Richmond are a very good side as we experienced when we played them in the league last year, and I’m looking forward to the challenge.”