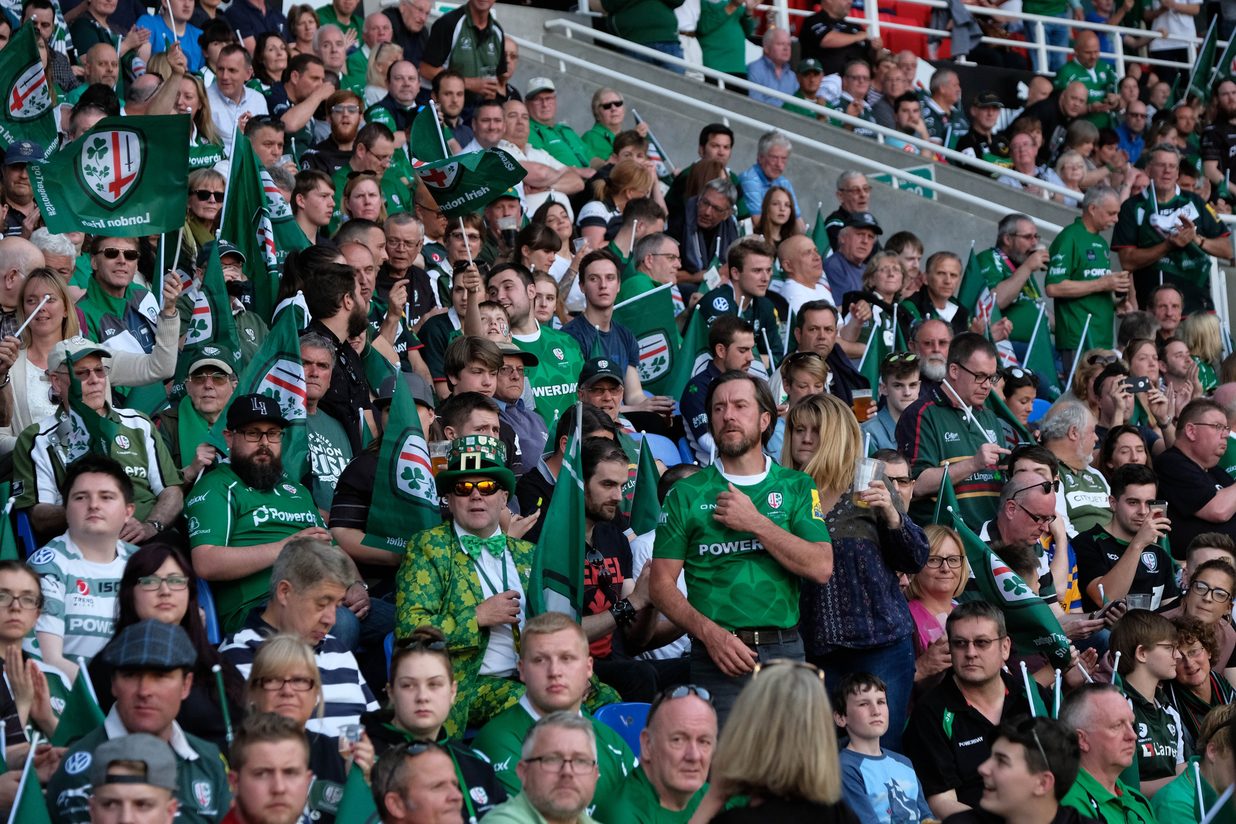 London Irish have named a 29-man squad for tomorrow’s Cunningham Duncombe Series against Harlequins at Hazelwood, with seven summer signings among those selected (kick-off 3pm).

Impressing for Scotland during their summer tour, Greig Tonks orchestrates affairs from full-back with Alex Lewington and Topsy Ojo providing the pace on either wing.

In the front-row, Du Plessis is joined by loosehead prop Danny Hobbs-Awoyemi and hooker David Paice. Paice skippers the side tomorrow, with the 2017/18 captain due to be confirmed in the next few weeks.

Josh McNally and Sebastian De Chaves get the nod in the second row, while Mike Coman, Blair Cowan and Ofisa Treviranus are named in the back row.

“The pre-season matches are a great way for us to work on our fitness and new combinations as we prepare for the Aviva Premiership,” said Exiles’ director of rugby Nick Kennedy.

“We’ve named seven new signings in the match day squad and I’m excited to see them pull on the green jersey for the first time.

“Tomorrow’s game is the perfect opportunity for the players to put a marker down and show me what they can do.

“Everyone is excited to be back in action and it promises to be an exciting occasion against a very talented Harlequins side.”

Supporters can purchase tickets on the gate priced at £10 for adults and under-16s are free.

Please be advised that ticket purchases are cash only and that car parking at Hazelwood is sold out so we would advise supporters to travel by public transport.