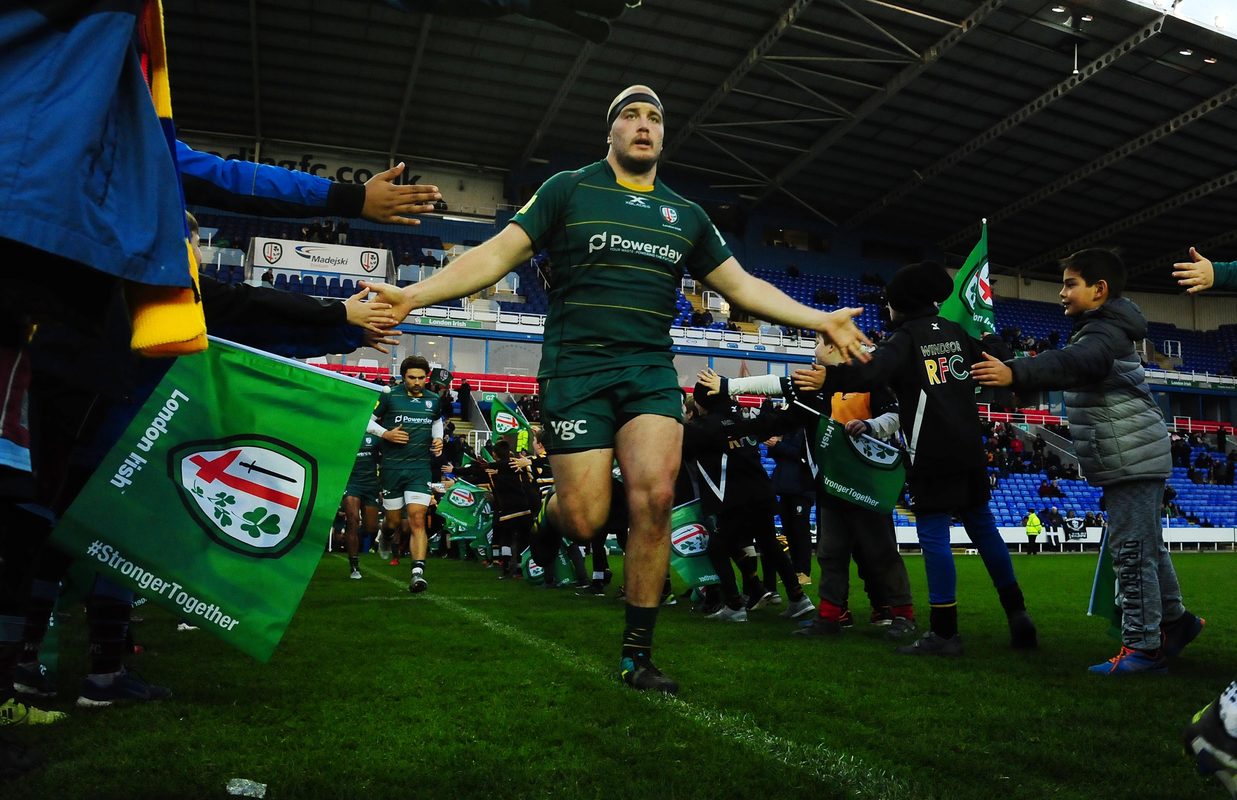 Terrence Hepetema keeps his place at 12 after an energetic debut against the Pirates, with speedster Matt Williams named at outside centre.

Following a man of the match performance on his 100th appearance for the club last week, Scott Steele retains the nine jersey at the heart of the Exiles backline alongside Stephen Myler at fly-half.

Danny Hobbs-Awoyemi and Ollie Hoskins pack down on either side of the front-row with former Australian international Saia Fainga’a getting the nod at hooker.

Barney Maddison captains the side from the second-row after leading the Exiles out last week, with Sebastian de Chaves keeping his place to accompany Maddison in the row.

Explosive flankers Max Northcote-Green and Isaac Curtis-Harris start on either side of the pack following impressive displays, with Matt Rogerson being called up to the No.8 position.