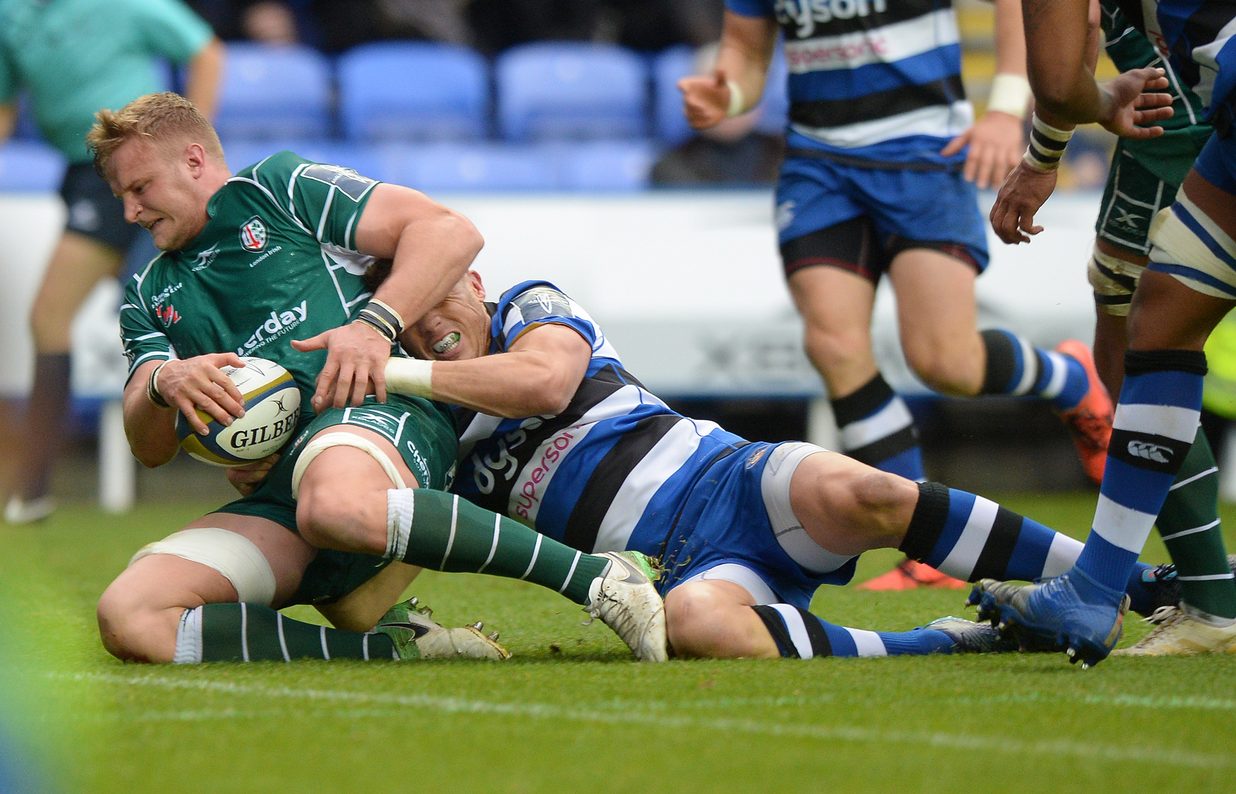 The Exiles, boosted by the news of four re-signings in the build-up to the game, make three changes to the side that locked horns with Saracens in the Aviva Premiership last month.

In form flanker Max Northcote-Green gets the nod against his former club, the 23-year-old talent having bagged a brace of tries against Bath in the Anglo-Welsh Cup a fortnight ago. Northcote-Green partners Conor Gilsenan in the back row, with Blair Cowan switching to No 8 in place of Ofisa Treviranus who is currently on international duty with Samoa.

Luke McLean starts at inside centre alongside Fergus Mulchrone, while Tommy Bell and James Marshall swap positions to fly-half and full-back respectively.

“We have back-to-back home games for the next two Sundays and our supporters can play a crucial role in being our 16th man. It’s important that we pick up points on home soil and we’ll be doing everything we can to get a positive result on Sunday.”

Sebastian De Chaves, Ollie Hoskins, Dave Porecki and Harry Elrington all penned new deals in the run-up to the game, and Kennedy is delighted with the quartet’s commitment.

“It’s really pleasing for the management team, the club and the supporters that they have signed contract extensions at London Irish,” said Kennedy.

“They are young, English qualified players who are getting better and better and we are delighted that they see their futures here.”