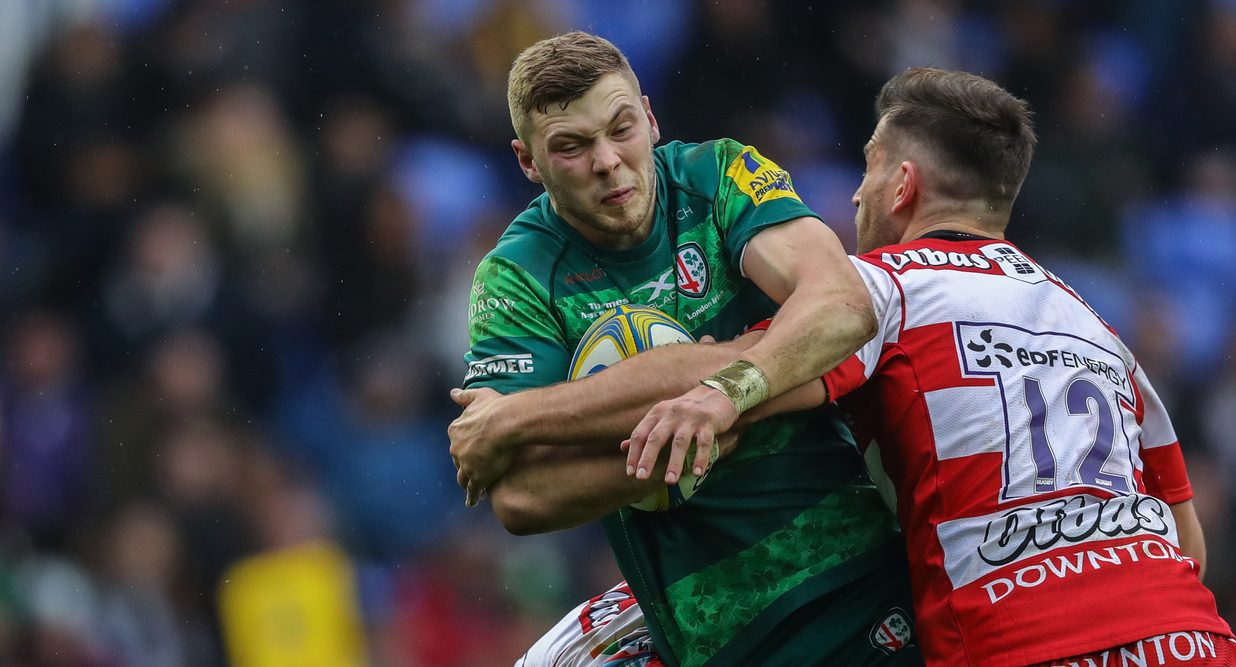 London Irish have made two changes for tomorrow’s eagerly anticipated Aviva Premiership clash against Harlequins at The Stoop (kick-off 3pm).

Arno Botha (calf) and Conor Gilsenan (ankle) are both ruled out through injury, with Max Northcote-Green and Jake Schatz coming into the back-row alongside No. 8 Ofisa Treviranus.

Josh McNally retains his place in the second-row after making a try-scoring return to action in the Exiles’ narrow 33-29 defeat to Gloucester a fortnight ago. The RAF serviceman, who was side lined for nearly five months following corrective heart surgery, partners skipper Franco van der Merwe in the engine room, while Ben Franks, David Paice and Ollie Hoskins all get the nod in the front-row.

“We’ve encouraged the lads to keep doing what they’re doing as they’ve picked up a lot of losing bonus points, which means we’ve been knocking on the door for a while now,” said London Irish technical consultant Kidney.

“Les and I agreed that we weren’t going to come in and change everything around and we have looked to build confidence in some of the things that we’ve been doing.

“We’ve looked at our attack and defence without changing everything around, as at this stage of the season you just don’t want to be overfilling with detail because of the nature of our matches.

“We’ve had a good 10 days with the lads where we’ve been able to add some value to training on the back of seeing some good passages of play in our last game.”

“I’m sure Quins will be looking to do a number on us after what happened on the opening day and that just spices up the task even more,” said the Irishman.

“We’re treating the game as a one-off match, which you’re able to do when you have a two-week break leading into a game and I’m sure they are thinking the same.

“Confidence is a strange word in terms of perception because you could be winning all of your matches and be over confident. Just because the results haven’t gone our way, it doesn’t mean that confidence has been very low.

“You’re always looking to give things a nudge in the right direction depending on how your results are going and we’re looking no further than this Saturday’s game.”