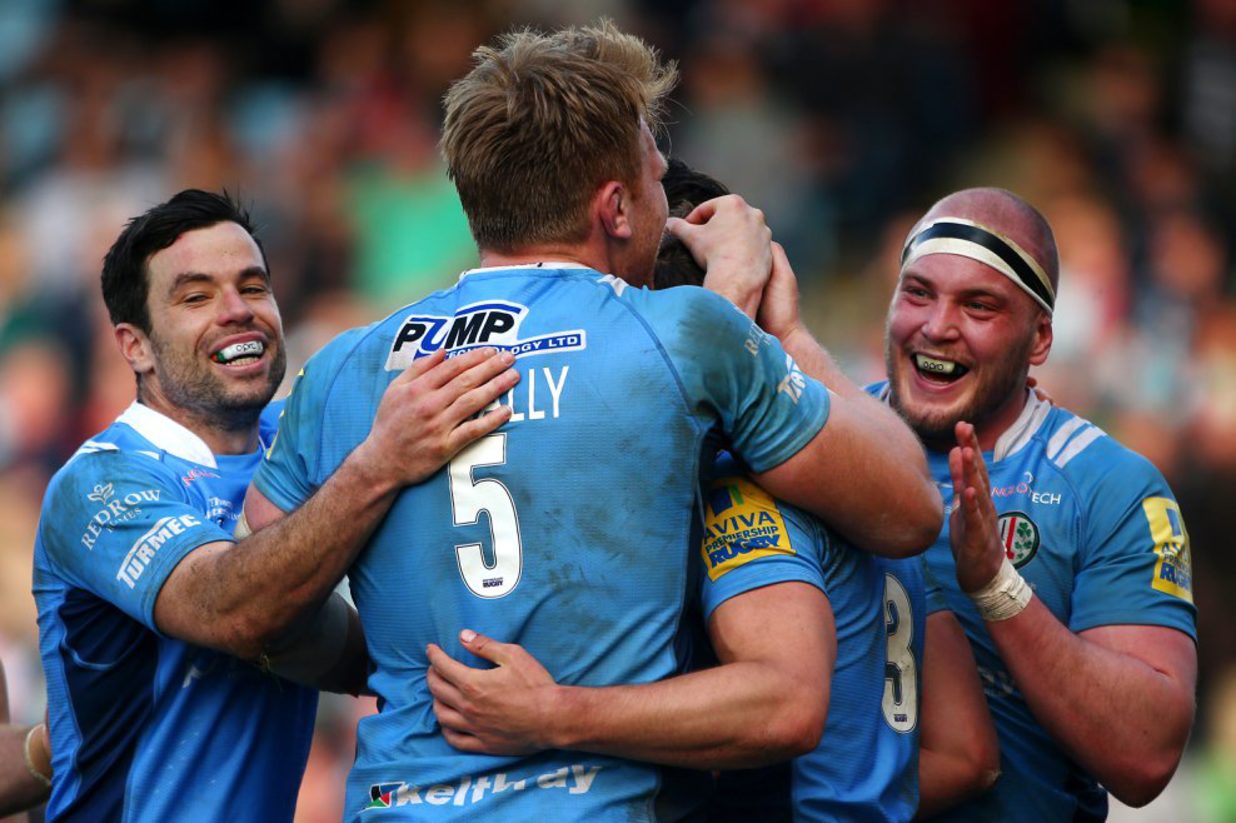 London Irish make one change for this Sunday’s Aviva Premiership Round 20 fixture against Exeter Chiefs at the Madejski Stadium (kick-off 3pm), with Sebastian De Chaves coming into the second-row alongside skipper Franco van der Merwe.

The Exiles welcome Rob Baxter’s men to the Madejski on the back of last week’s impressive 35-5 victory at Harlequins, a result which has given Irish a fighting chance of preserving their top-flight status.

Piet van Zyl starts at scrum-half in an unchanged Irish backline, the South African having scored a brace against Harlequins last weekend. James Marshall retains the No. 10 jersey to complete the half back pairing.

Samoan international Ofisa Treviranus keeps his place at No. 8 and partners Max Northcote-Green in the back-row, the 24-year-old scoring the Exiles’ third try at The Stoop. Josh McNally moves to blindside flanker from the second-row.

Tom Fowlie’s bonus point try ensured that Irish took maximum points from Round 19, and he gets the nod at centre alongside fellow academy graduate Theo Brophy Clews. Another result of the London Irish production line, Johnny Williams, remains sidelined following a late withdrawal through injury from last Saturday’s starting XV.

“We played well against Harlequins and now we have to do it against the top team in England on Sunday,” said London Irish technical consultant Declan Kidney.

“I’ve always enjoyed watching Exeter play because they work hard for each other and I enjoy their style of play. The challenge for us is to meet that on Sunday and it will be an extreme test for us against the reigning champions, as they will be looking to get points out of this.”