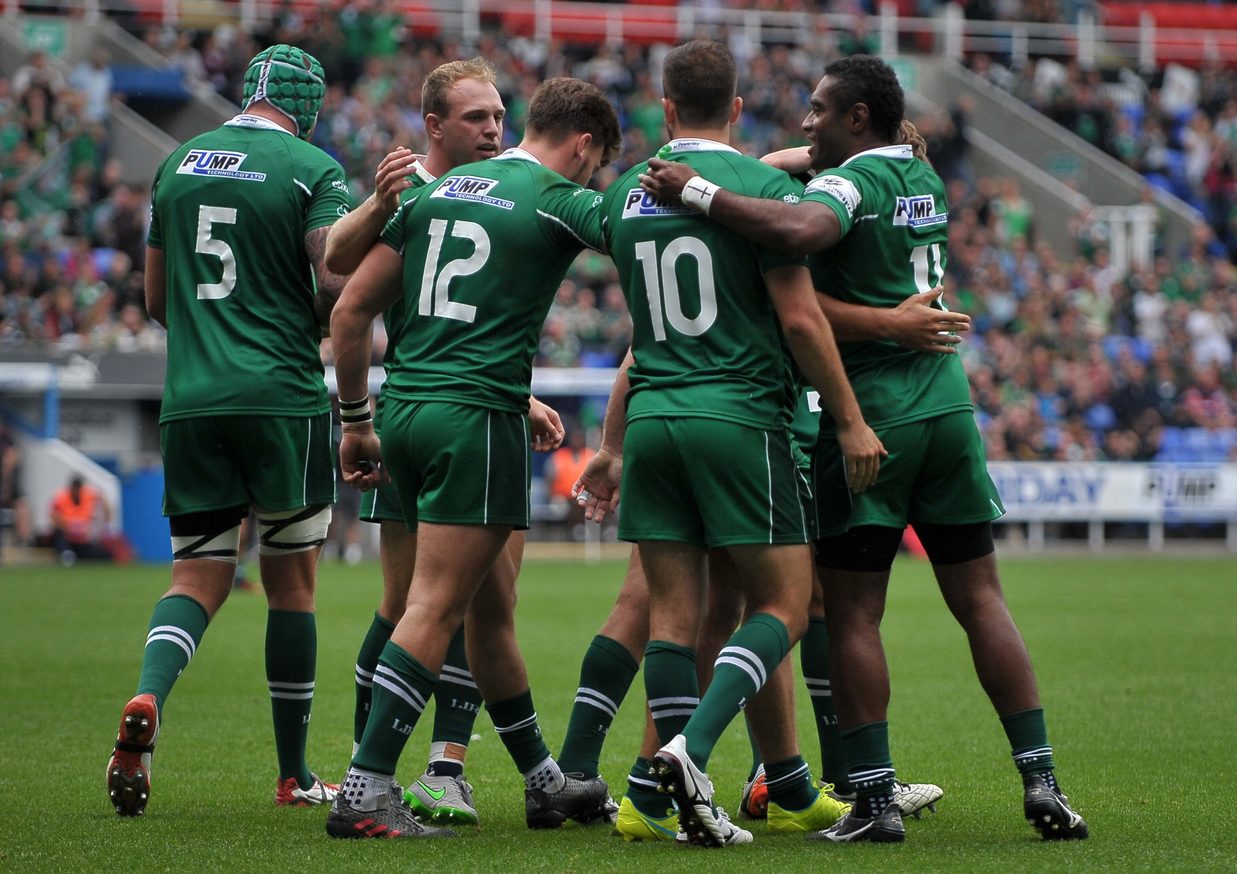 Club record try-scorer Topsy Ojo replaces Joe Cokanasiga, who is ruled out through injury, on the wing as the Exiles look to gain the initiative in Leeds.

Irish secured their place in the final by virtue of a 75-24 aggregate victory over Doncaster Knights, while Carnegie defeated Ealing Trailfinders in the other semi-final.

Skipper David Paice spearheads a pack that has more than 100 international caps between them, double World Cup-winning All Black Ben Franks adding steel to the front row.

Sebastian De Chaves, who scooped Players’ Player of the Season at the club’s end of season dinner, starts at second row alongside Canadian international Jebb Sinclair. Meanwhile, Exiles’ Player of the Season Mike Coman gets the nod at blindside flanker, with Blair Cowan and Ofisa Treviranus injecting further experience into the back row.

Closing in on 200 points for Irish, Tommy Bell orchestrates affairs at full-back, while scrum-half Brendan McKibbin and fly-half James Marshall retain their place at the heart of the backline.

Fergus Mulchrone and Aseli Tikoirotuma start at inside and outside centre respectively, with Alex Lewington looking to add to his eight tries for the season since his return from injury in March.

“The lads are calm and focussed ahead of what will be a tough game under the floodlights in Leeds,” said Director of Rugby Nick Kennedy, 34.

“Yorkshire have a talented squad and we will have to be at our very best in order to triumph over the two legs.

“They are a well-coached side and will be keen to get off to a good start in the first leg. The league table doesn’t lie and it’s a game between two of the best teams in the competition.

“We’re all looking forward to the game and everyone is ready for the challenge ahead.”