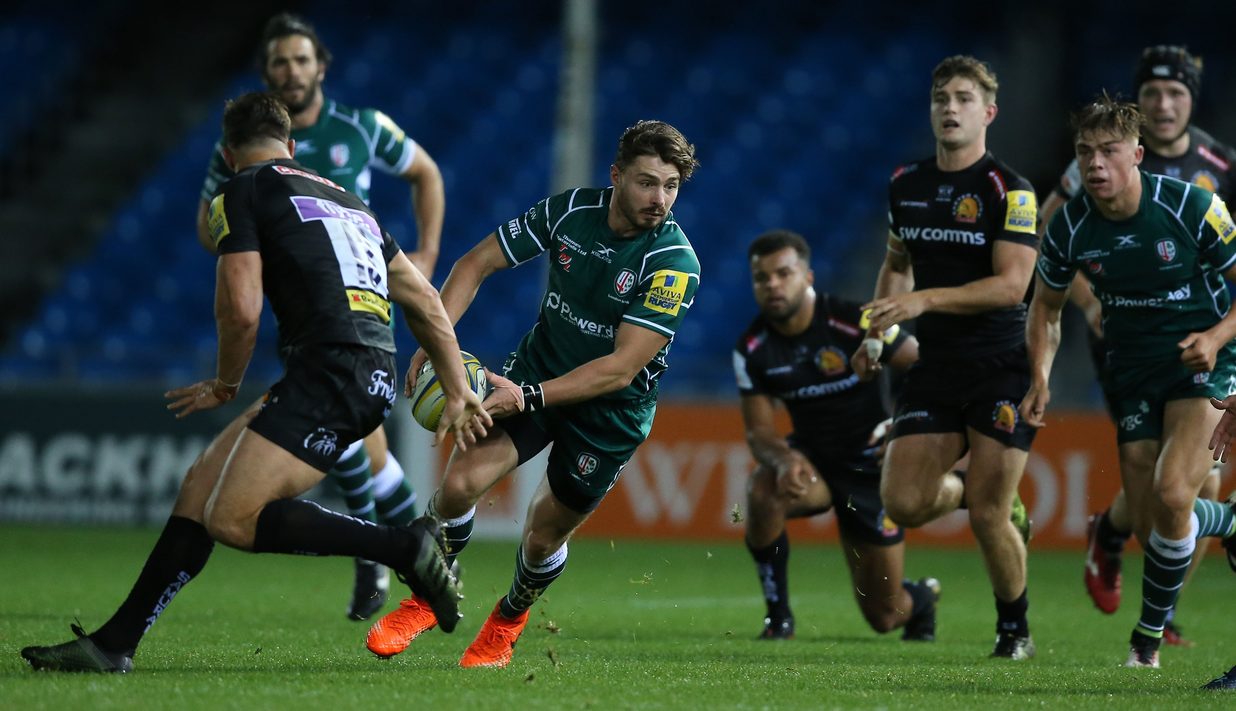 Conor Gilsenan makes his return to blindside flanker following injury, while hooker Tom Woolstencroft and tighthead Lovejoy Chawatama get the nod in the front row.

Theo Brophy Clews, who is closing in on 100 points for Irish, replaces Tommy Bell at fly-half as the Exiles look to record successive wins against last season’s European Rugby Challenge Cup Champions.

Irish will leapfrog Stade into second place in Pool 4 with victory tomorrow afternoon, with Exiles’ director of rugby Nick Kennedy keen for his side to bounce back from last weekend’s defeat in Edinburgh.

“Stade Français are a quality team and possess a wealth of talent so we will need to be at our very best in order to get a victory,” said Kennedy, a Champions Cup winner with Toulon in 2013.

“In the reverse fixture back in October, we performed to a very high standard and showed what we’re capable of on the European stage. Stade will be keen to make amends this time around and we’re relishing the challenge of taking on the European Challenge Cup holders.

“We’ve had a very good training week and we’ve freshened the squad up a little as we embark on the first of three big festive fixtures.”