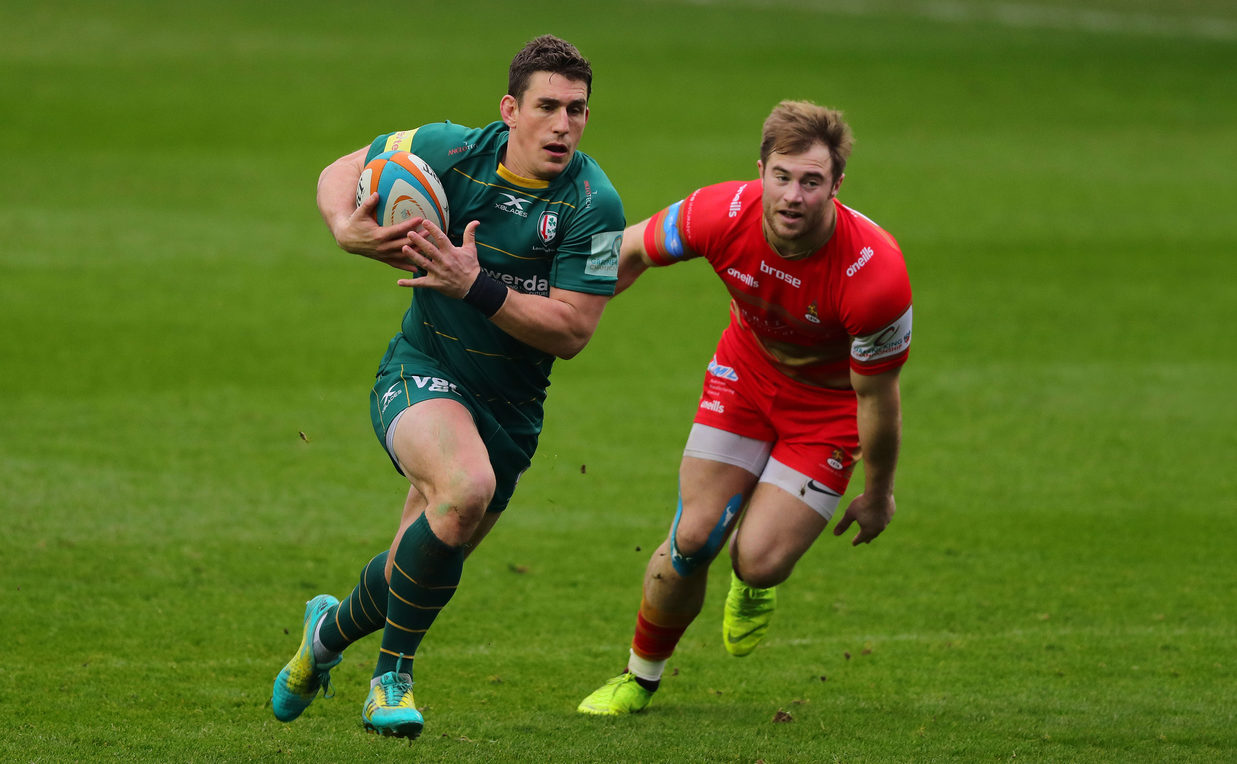 Fly-half Ian Keatley returns to the starting line up as London Irish take on London Scottish at the Madejski Stadium tomorrow in Round 16 of the Greene King IPA Championship (kick-off 3pm).

The Exiles front row is formed in the shape of Scottish international Gordon Reid and the explosive Ollie Hoskins, at 1 and 3 respectively. The props are joined by new addition Michael van Vuuren at hooker, who joins the squad from Bath Rugby on loan until the end of the season.

Franco van der Merwe and captain Josh McNally link up in the second row, adding a significant presence at the line out.

An exciting ball carrying trio make up the Irish back row, with Albert Tuisue and Jake Schatz at 6 and 7, and the hard-working Matt Rogerson at number 8.

Fresh from announcing his retirement at the end of the season, the tenacious Brendan McKibbin starts at scrum-half as he looks to finish the season on a high. After making a brief but impressive debut for London Irish a fortnight ago, Ian Keatley returns at fly-half to join McKibbin in the half back pairing.

Luke McLean and Brendan Macken create a dynamic combination in the centres, with McLean starting at 12 and Macken in the 13 jersey.

Last weekend’s man of the match Ben Loader will be looking to continue his try-scoring form on the left wing, and he will be linking up with Topsy Ojo who will make his 299th appearance for the Exiles in the 14 jersey.

Fijian international Alivereti Veitokani is named at fullback to complete the Irish back line.

Tickets for the game are available from ticketing.londonirish.net or by calling 0118 968 1016. Book before midnight tonight to receive the advanced prices.