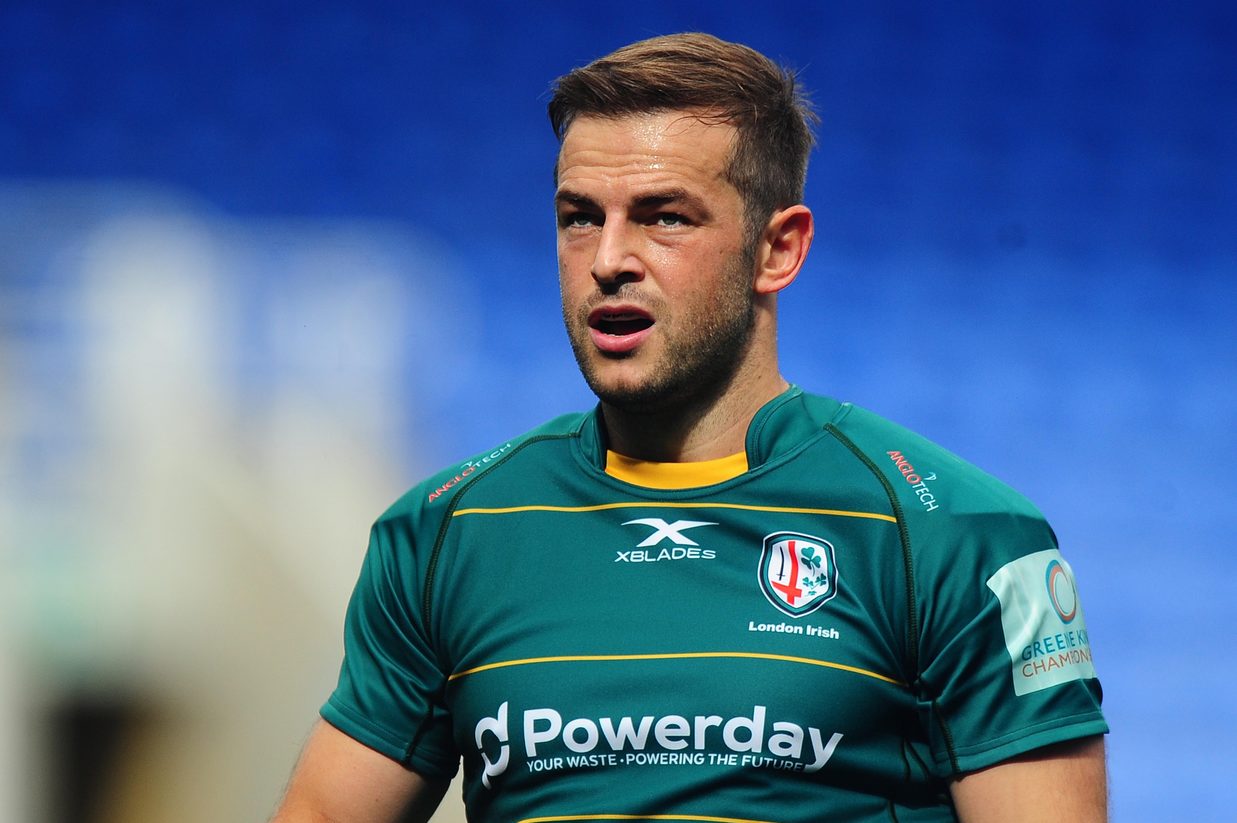 London Irish director of rugby Declan Kidney says tomorrow’s trip to Jersey Reds will be a very difficult test for his charges as the Exiles look to make it nine wins out of nine in the Greene King IPA Championship (kick-off 2pm).

Tomorrow’s contest is the rearranged fixture that was originally scheduled to take place in September, the Channel Islanders having fought their way into the top six of the Championship going into autumn period.

“Jersey, after a disappointing start for them in the early rounds are now five from five in the league and we are looking forward to what is going to be a real challenge,” said London Irish director of rugby Declan Kidney.

“Trying to get the better of a side on their own turf is never easy, and they will have the confidence of the win over us in this fixture two seasons ago to bring into the game.

“Both teams are in a different position now than when we were when the fixture was supposed to be played in round three of the league.

“There is obviously a lot at stake - many thanks to all of our supporters who are making the huge effort to travel over to Jersey for the game.”

Barney Maddison and Teofilo Paulo combine in the engine room, while in the front-row, Patric Cilliers, Dave Porecki and Ollie Hoskins all get the nod.

Elsewhere, fly-half Stephen Myler makes a welcome return to the starting XV and teams up with scrum-half Ben Meehan at the heart of the Exiles’ backline. Ollie Hassell-Collins, a try-scorer in last weekend’s 38-29 victory over Cornish Pirates, retains his place on the wing with the record-breaking Topsy Ojo occupying the other wing.

USA international Bryce Campbell and Canadian international Ciaran Hearn start at inside and outside centre respectively, while Luke McLean continues at full-back.

You can follow the game live via our official Twitter match day service or listen to BBC Radio Jersey online.