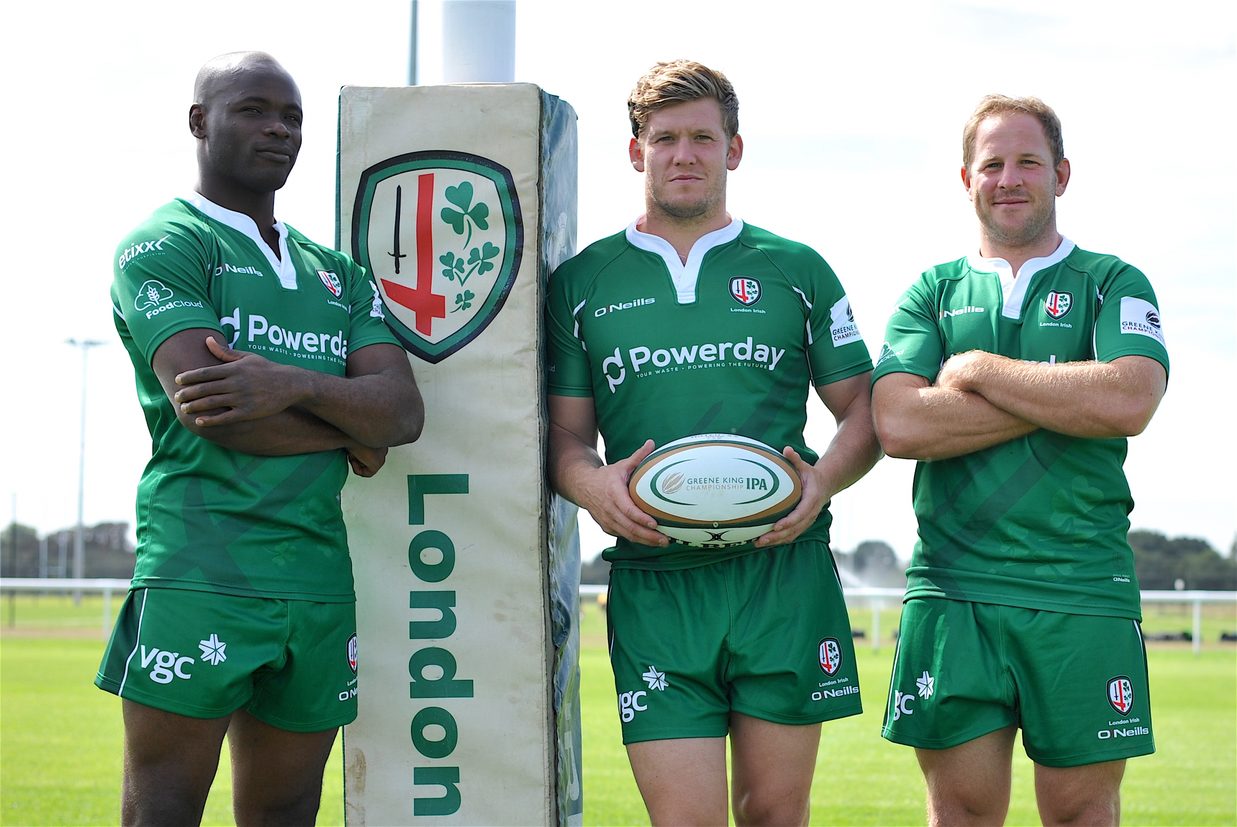 In the engine room Robson, an ever present for Harlequins during his nine seasons at The Stoop, partners De Chaves in the second-row. Meanwhile, De Chaves’ former Leicester Tigers teammate Bell starts at fly-half after an impressive pre-season with the boot.

Greig Tonks marshals affairs from full-back with Ross Neal and Asaeli Tikoirotuma providing the pace on either wing.

Neal is one of three Academy products in the starting XV with home-grown talents Johnny Williams and Tom Fowlie also figuring at the heart of the Exiles’ backline. Brendan McKibbin, who came on as a second half replacement in last week’s victory over Loughborough Students, pulls on the number-nine jersey.

Australian prop Oliver Hoskins and ex-Saracens back Ben Ransom are set to make their debuts from the bench which includes Gerard Ellis, Jerry Sexton, Joe Trayfoot and Darren Allinson.

Exiles chief Kennedy is expecting a stern test from a Doncaster side headed up by experienced Director of Rugby Clive Griffiths.

“Clive has done a tremendous job at Doncaster and they will be a very tough proposition for us tomorrow,” said Kennedy.

“We are under no illusions at what to expect from his side and as with every game in the Championship, we will need to be fully prepared both mentally and physically.

“The Championship is unquestionably going to be fiercely competitive – we are relishing the challenge,” he added.

Reflecting on a pre-season that saw his side record a winning return of three victories out of three, Kennedy said: “I’m delighted with how our preparations have gone this summer and everyone at the club has certainly put in the hard yards in the build-up to this weekend’s game.

“It is great to be back playing competitive rugby in front of our own fans and hopefully we can put on a great display for our fantastic supporters."