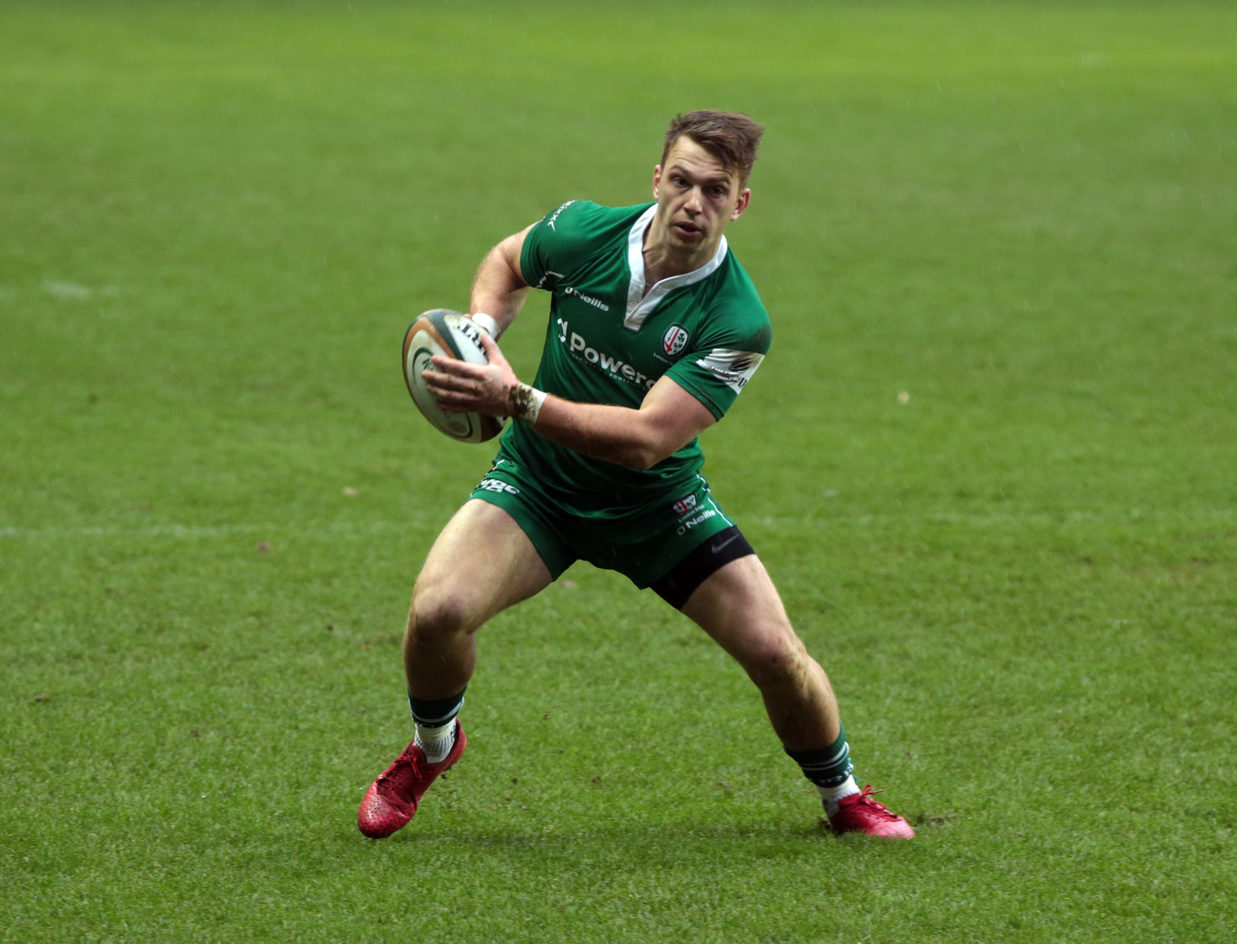 London Irish have made four changes for this Sunday’s trip to Yorkshire Carnegie in the Greene King IPA Championship (kick-off 3pm, live on Sky Sports 3).

Second-row George Robson and Samoan international No. 8 Ofisa Treviranus return to the pack, replacing Will Lloyd and Tevita Koloamatangi respectively. Meanwhile, in the backline, Scott Steele gets the nod at scrum-half, with Fijian flyer Aseli Tikoirotuma starting on the wing.

Double World Cup-winning All Black Ben Franks and former British and Irish Lion Tom Court pack down either side of skipper David Paice in the front-row. Robson and Sebastian De Chaves provide expertise in the engine room, with Mike Coman, Blair Cowan and Treviranus underlining Irish’s experience in the back-row.

Having already secured their place in the end of season play-offs, Exiles Director of Rugby Nick Kennedy is keen for his side to continue the winning run that has served them well this campaign.

“We have been on a good run and it’s important that we remain focused on one game at a time as we look to build momentum going into what is a crucial stage of the season,” said Kennedy, who has guided his charges to 15 league wins in a row.

“Yorkshire Carnegie are a strong team with an excellent coach and we will need to be right on top of our game if we are to leave Headingley with the result we want.

“We’ve had a good week on the training field and we’ve worked on a few things from last weekend’s game against Scottish, so hopefully we can show a big improvement in our performance.

“As I’ve said throughout the season, our supporters have been magnificent both at home and on the road and I’m expecting a strong following in Leeds. I’d like to thank them for their continued support and wish them a safe trip north."