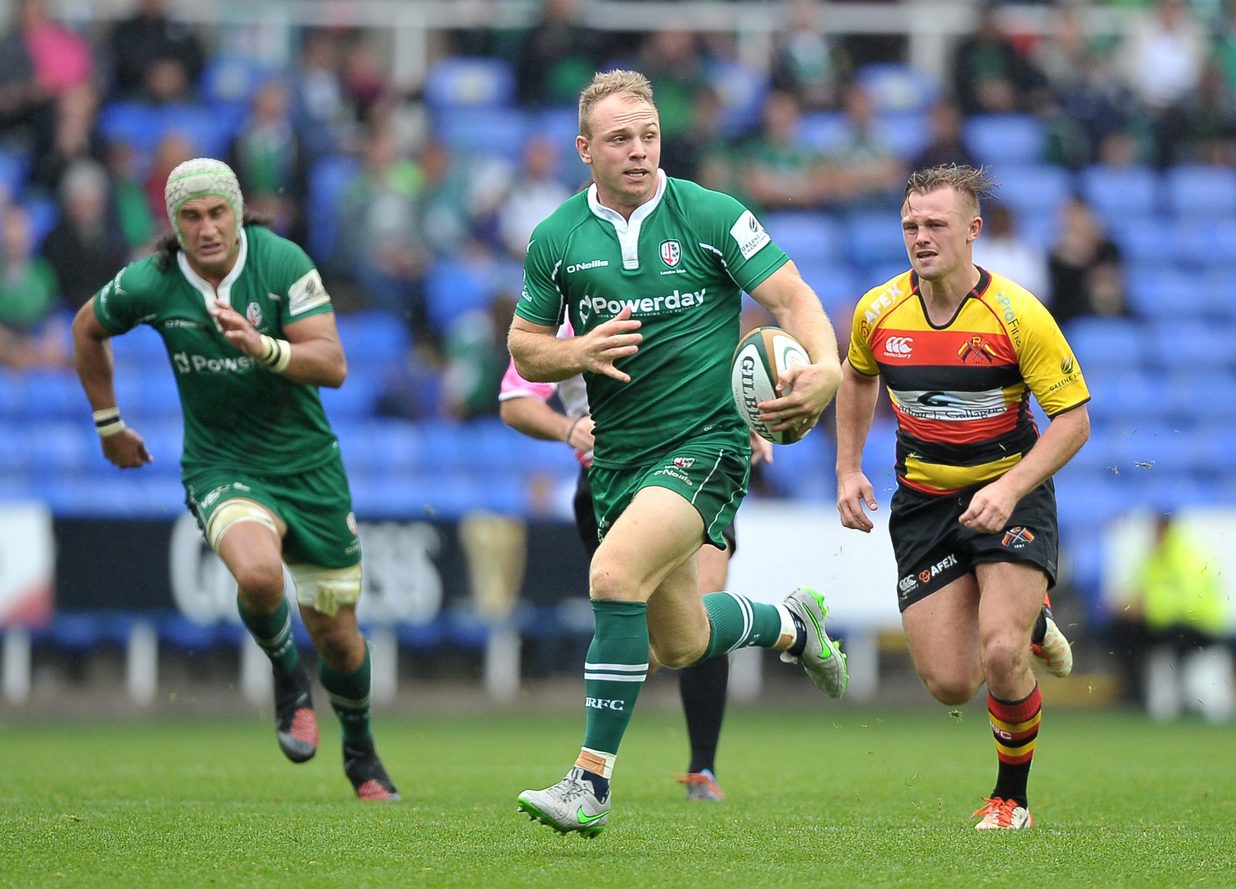 London Irish have made four changes for tomorrow’s British and Irish Cup clash against Connacht Eagles at the Madejski Stadium (kick-off 3pm).

With the intense start to the season coupled with the club’s rotation policy and injuries, Director of Rugby Nick Kennedy has included nine Academy products in the starting line-up.

St Mary’s University student Cooke occupies the blindside flanker berth alongside skipper Conor Gilsenan, who had a loan spell with Connacht prior to his move to Irish. Harris-Wright, another ex-Connacht player, starts at hooker after being a late withdrawal last week through illness.

The Academy, the heartbeat of the club, is reaping the rewards of years of hard work with the inclusion of a smattering of young talent. Exiles boss Kennedy, who was part of the coaching set-up that guided the under-18’s side to the Premiership Rugby Academy crown, is delighted with the progress of his Exile fledglings.

He said: “It will be a proud moment for many of the boys tomorrow when they pull on the famous green jersey and I’m looking forward to seeing them in action.

“I was pleased with the way in which we played last week, and given the amount of changes, everyone gelled together to put on a good performance for our travelling supporters.

“We are just focussed on building momentum at the moment as we strive to improve our game week on week. Training yet again has been excellent with high octane sessions – the more experienced heads in the squad have been superb in lending their expertise to the younger lads which is brilliant.”