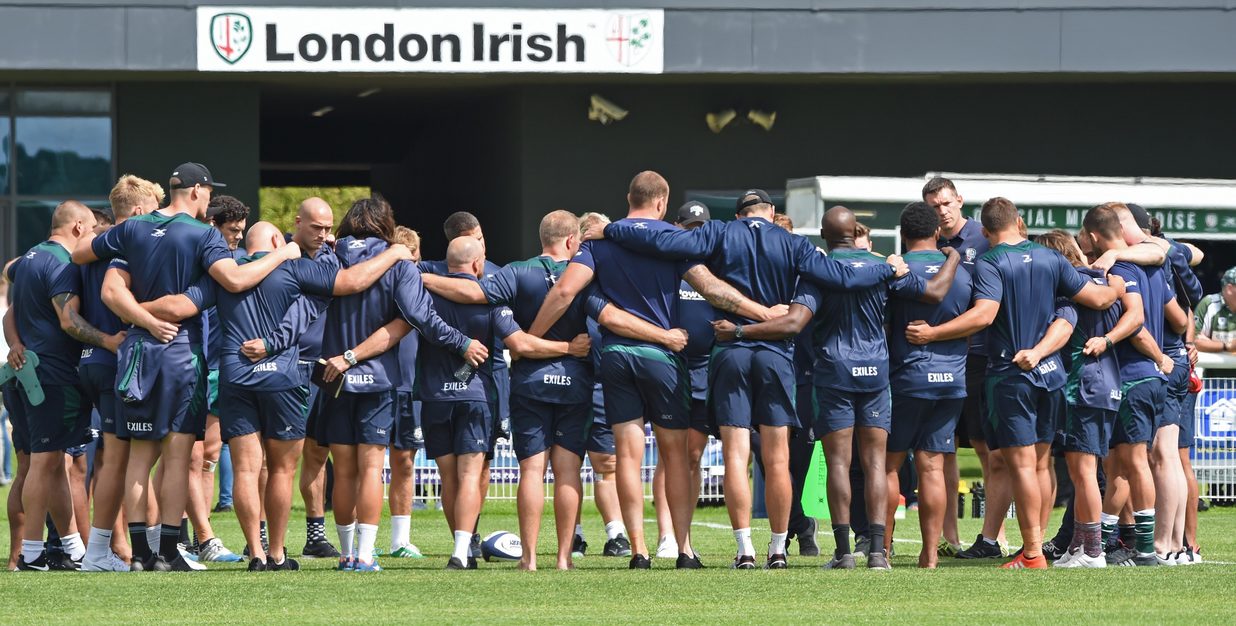 Former Springbok international Franco van der Merwe and Samoan Teofilo Paulo get the nod in the engine room, while Mike Coman, Blair Cowan and Ofisa Treviranus make up the back row. Cowan, who is closing in on 100 appearances for Irish, returns to his former club having spent the 2012/13 campaign at Sixways.

Skipper Fergus Mulchrone and Luke McLean start in the centres, while Joe Cokanasiga and Alex Lewington provide the pace on either wing.

“We’ve had a very good training week and we’re all looking forward to the game,” said Exiles’ director of rugby Nick Kennedy.

“Selecting a team wasn’t easy, with a number of players forcing themselves into the starting XV on the back of good performances.

“Worcester are an excellent team with threats right across the park and it’s important that we’re at it from the very first whistle.

“We’re now approaching the midway point in the season and there are many points still to be won starting with tomorrow night’s game.”