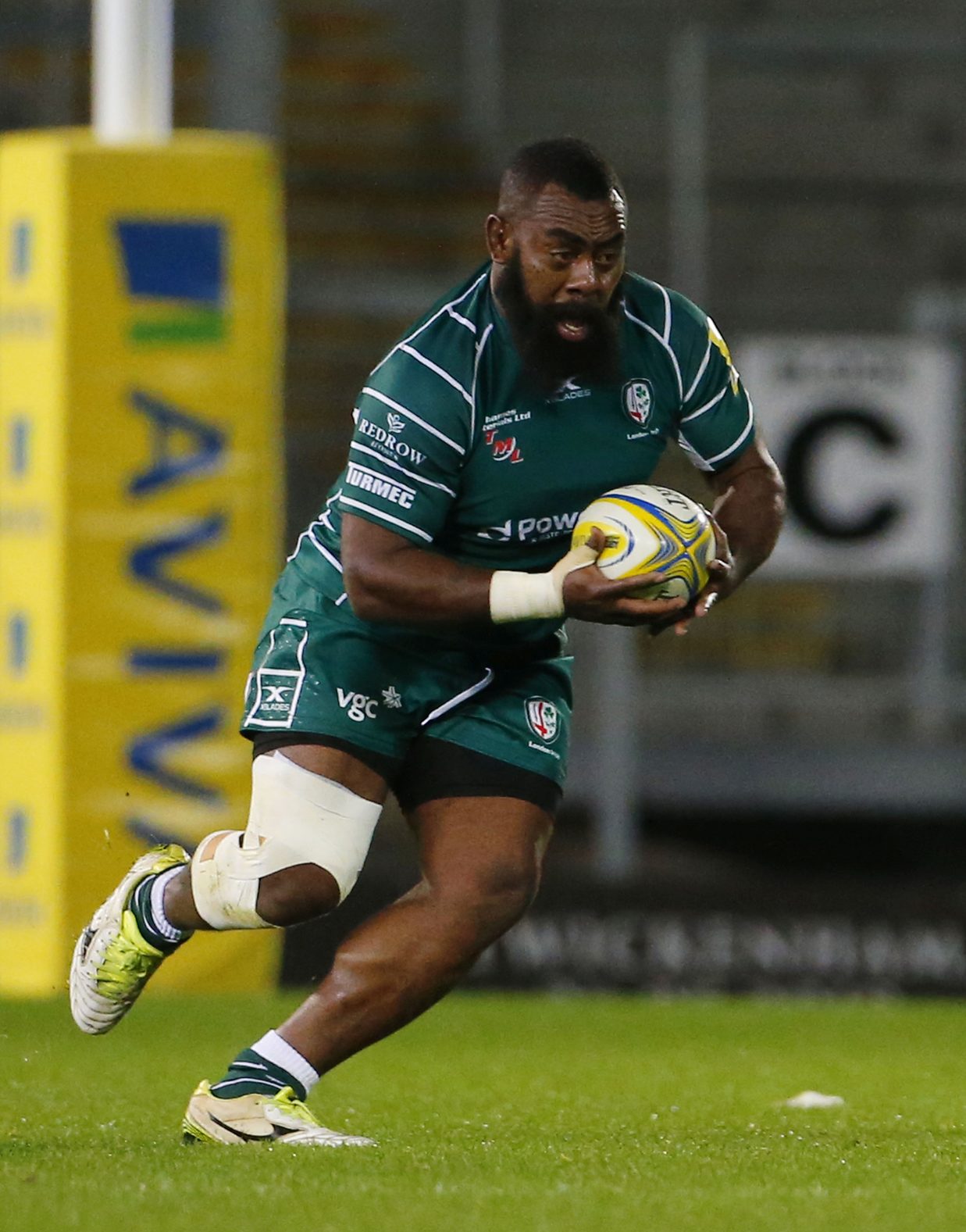 Saia Fainga’a and Manasa Saulo have been handed their full debuts for this Saturday’s European Rugby Challenge Cup clash against Edinburgh at Myreside (kick-off 7.35pm).

Fainga’a, who has been capped 36-times by the Wallabies, has recovered from a foot injury and starts at hooker, while Fijian international Saulo gets the nod at tighthead.

Will Lloyd and skipper Sebastian De Chaves combine in the engine room, with Jack Cooke, Max Northcote-Green and Georgian international Lasha Lomidze starting in the back row.

“I’m looking forward to seeing what our new look experienced front row can bring to the team this weekend,” said Exiles’ director of rugby Nick Kennedy.

“Both players have recently benefited from game time in the A League and Manasa has also been away with the Fijian national team, so they’re raring to go this Saturday.

“It’s great to be playing European rugby again and we’re looking forward to the challenge of taking on Edinburgh.

“Richard Cockerill is doing a good job up there and we will have to be at our very best to come away with a win.”