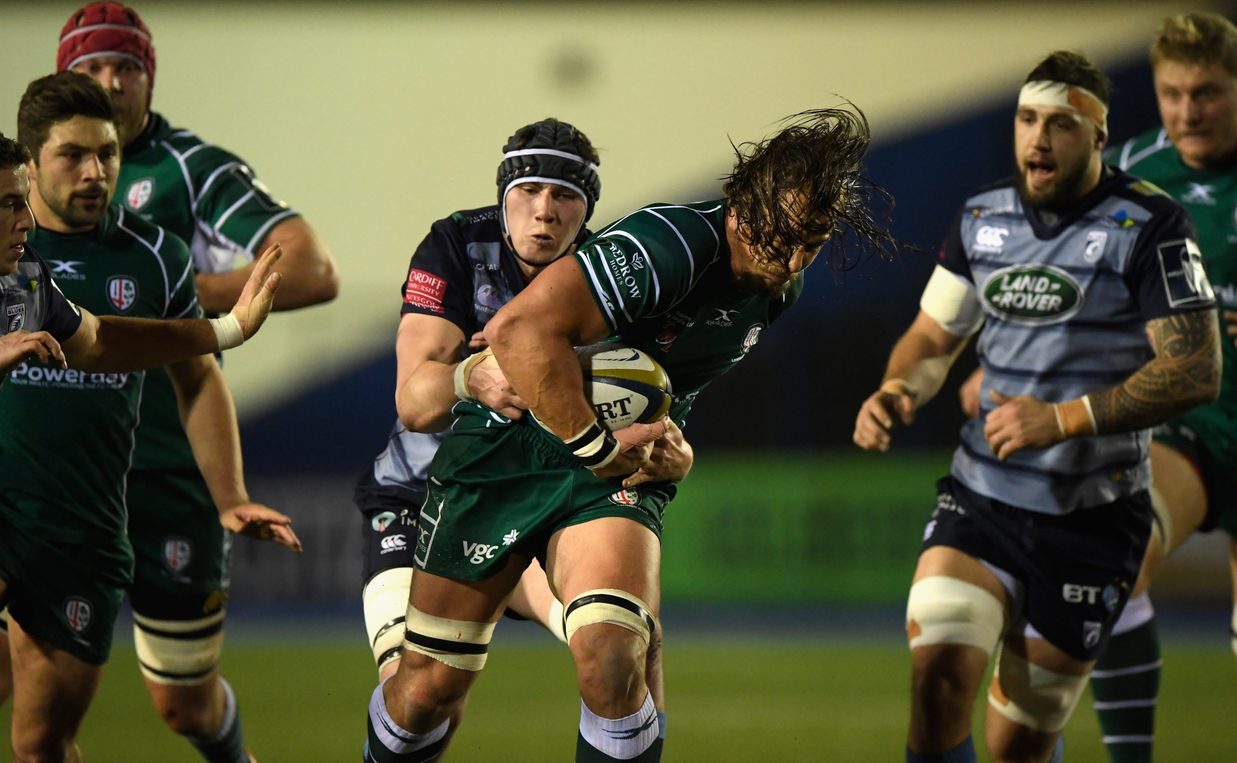 London Irish are unchanged for this Sunday’s Aviva Premiership clash against Wasps at the Ricoh Arena (kick-off 3pm).

The Exiles travel to Coventry on the back of a 22-9 victory over Worcester Warriors, a result which has given Nick Kennedy’s men a real confidence boost going into the latter stages of the campaign.

Arno Botha, who was integral to the win, continues in the back-row alongside Conor Gilsenan and Ofisa Treviranus. Botha was a colossal presence throughout last week’s contest, the South African earning himself the BT Sport man of the match accolade. Fellow countryman Piet van Zyl, scorer of the only try against the Warriors, also retains his place at scrum-half.

“It was great to get a win last week and it was just reward for the way in which the boys have been working hard in training,” said Exiles director of rugby Kennedy.

“Wasps are a fantastic team and they have quality in every position on the field, but we’ll go there with belief and throw everything we can at them on Sunday.”

Irish’s Hazelwood training complex has been affected by the inclement weather that has swept across the UK in recent days, with today’s training session taking place inside Reading Football Club’s indoor academy training centre.

“We’re grateful to Reading Football Club for allowing us to use their training facility,” added Kennedy.

“Despite the adverse weather conditions, we’ve had a good training week and we’re all looking forward to Sunday’s game.”