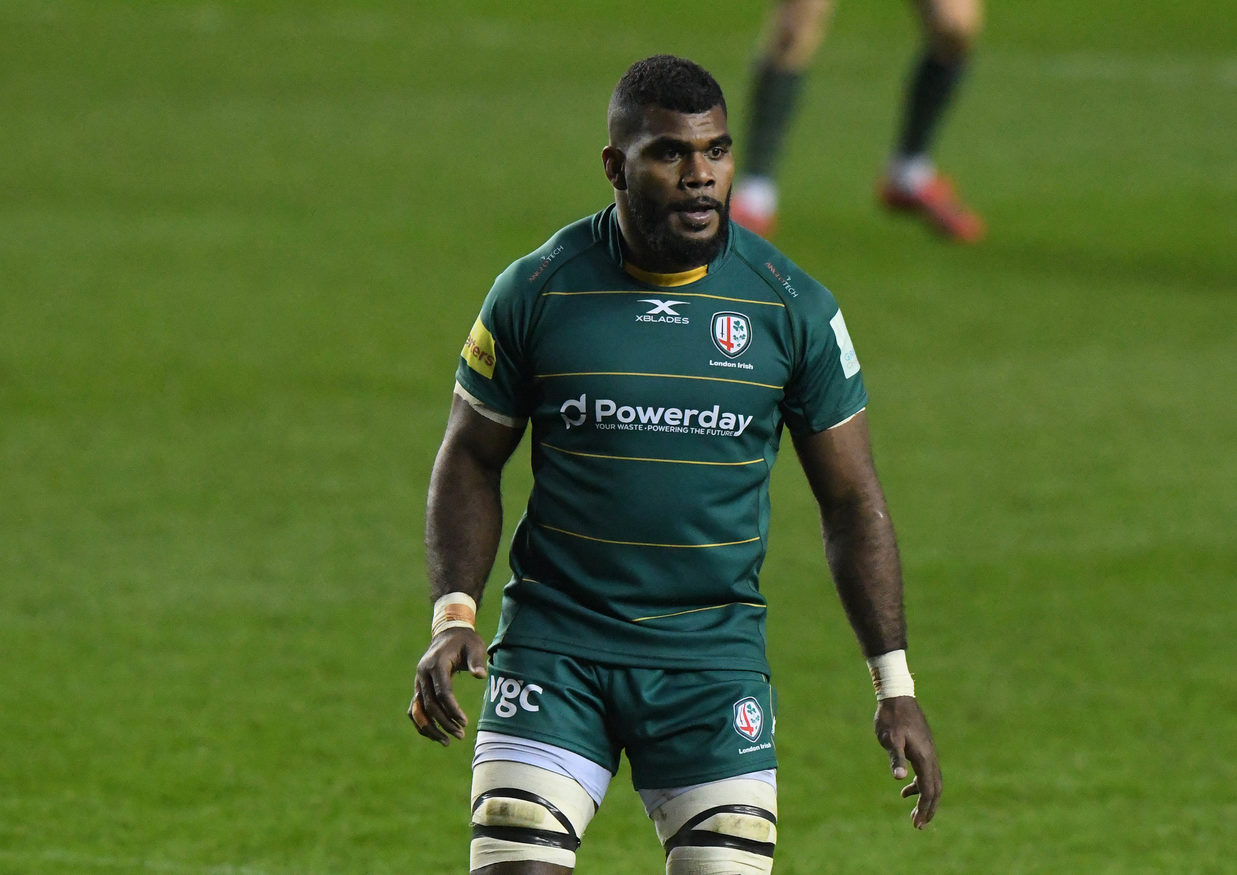 Fijian international Albert Tuisue is set to make his first start for the club as London Irish travel to Nottingham on Friday night in Round 12 of the Greene King IPA Championship (kick-off 7:45pm).

Fresh from his brace against Richmond, Dave Porecki retains his starting place at hooker. Scotland international Gordan Reid and the explosive Ollie Hoskins accompany Porecki on either side on the front row.

Franco van der Merwe captains the team from the number 4 jersey, combined with Samoan international Teofilo Paulo to make a physical partnership in the second row.

Fijian international Tuisue gets his first start for Irish in the 6 shirt after impressing from the bench against Richmond, while Conor Gilsenan retains his place at openside flanker. Matt Rogerson completes the back row at number 8, offering an explosive ball-carrying option for the Exiles pack.

Terrence Hepetema comes into the starting line-up at inside centre and last week’s Paddy Irish Whiskey Man of the Match Tom Stephenson will wear the 13 jersey.

Ben Loader and Matt Williams make up an exciting partnership on the wings as the London Irish academy graduates will look to add to their impressive tally of tries for the season.