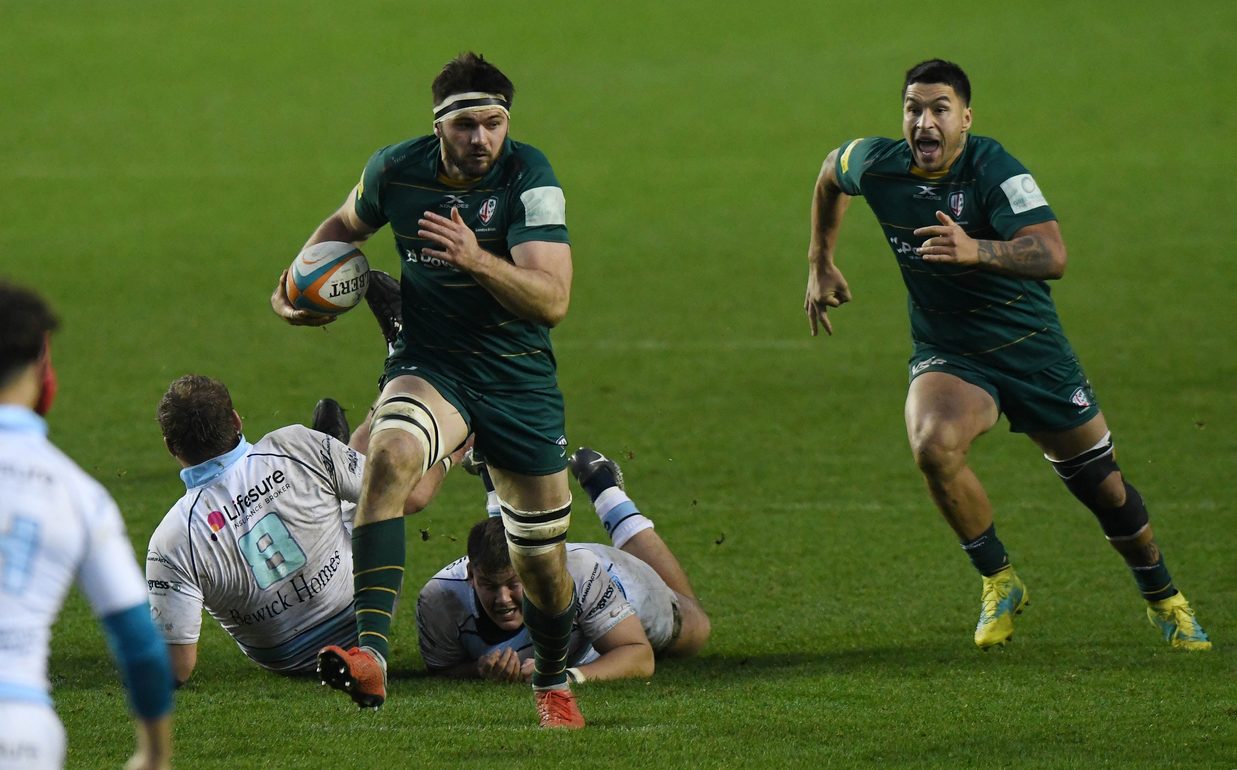 London Irish have named the team to face Bedford Blues in Round 4 of the Championship Cup at Goldington Road tomorrow (kick-off 3pm).

Exiles new boy Terrence Hepetema forms a new partnership in the centre with Fergus Mulchrone, who is named at 13.

Brendan McKibbin and Stephen Myler add a wealth of experience to the team, starting at scrum-half and fly-half respectfully.

Gordon Reid returns from international duty with Scotland to join Saia Fainga’a and Pat Cilliers in the front-row.

Josh McNally captains the side from second-row alongside Sebastian de Chaves.

Max Northcote-Green retains his place at blindside flanker with Blair Cowan wearing the 7 jersey and No 8 Matt Rogerson completing the back-row.