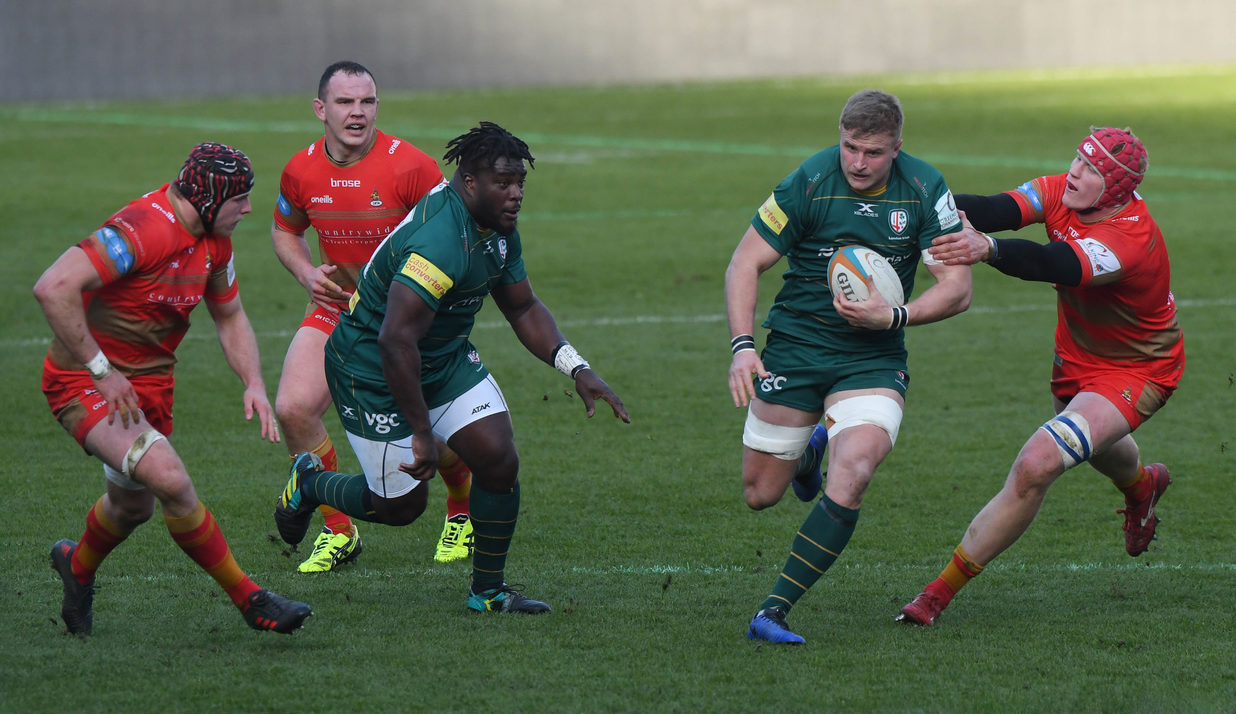 London Irish have named the team to take on Yorkshire Carnegie in the Championship Cup semi-final at the Madejski Stadium this Sunday (kick-off 1pm).

Gordon Reid and Lovejoy Chawatama provide a forceful combination at either side of the front row with leading try-scorer Dave Porecki starting at hooker.

Barney Maddison captains the team from the 4 jersey and is joined by the hard-working Sebastian de Chaves in the second row.

Max Northcote-Green and Conor Gilsenan give the Exiles pack dynamic ball carrying options from blindside and openside flanker. They are joined by Samoan international Ofisa Treviranus in the back row, who starts at number 8.

Scott Steele and Jacob Atkins are set to form an exciting partnership at scrum-half and fly-half respectively, with both looking to put their stamp on the match.

Terrence Hepetema and Tom Fowlie link up in the centres to form a physical duo in the heart of the Irish backline.

Italian international Luke McLean and the exciting Ben Loader are named on the wings, with Greig Tonks starting at fullback to finalise the back line.

Amongst the replacements, Tommy Bell makes a welcome return to the match day squad almost a year on from sustaining an injury. 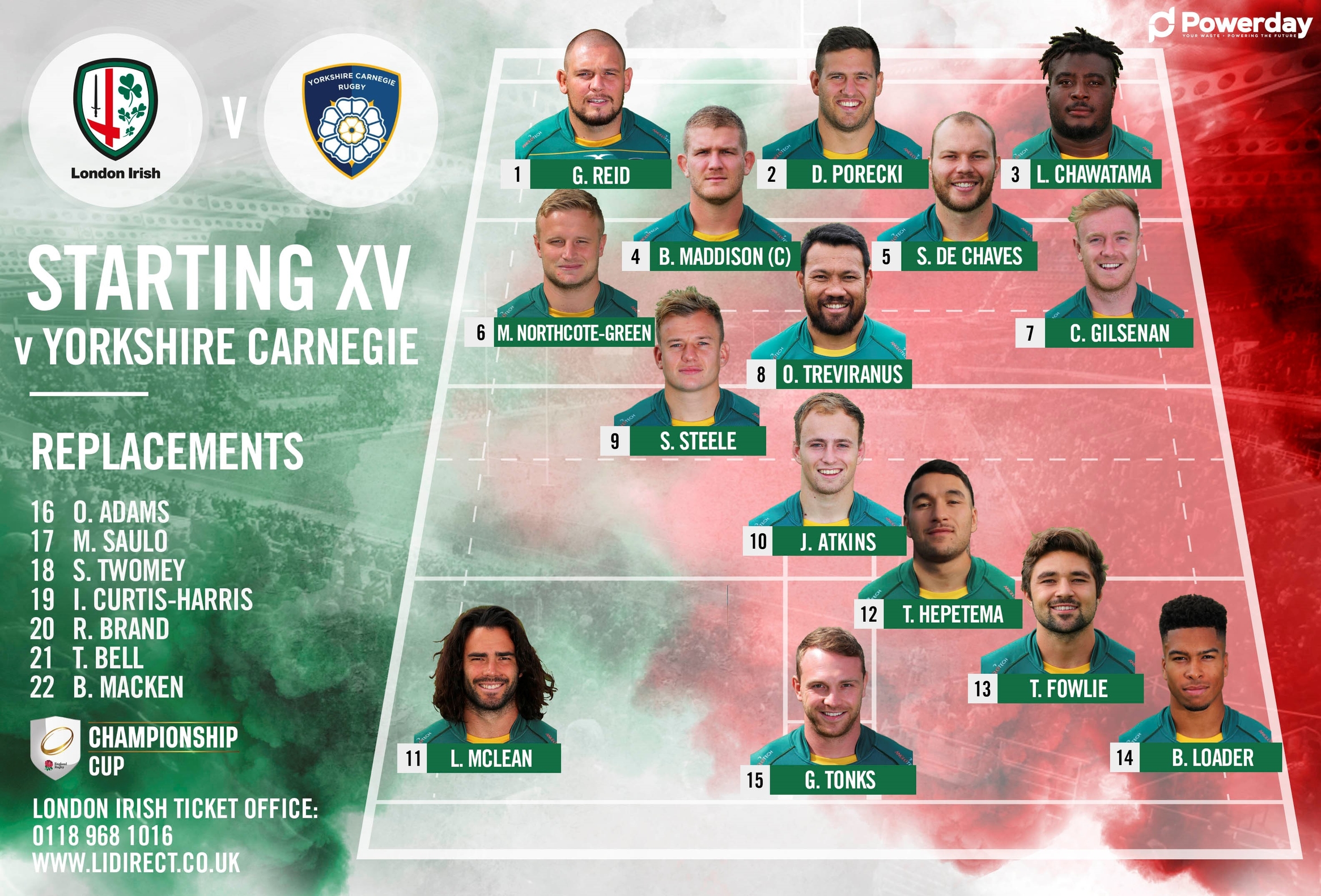