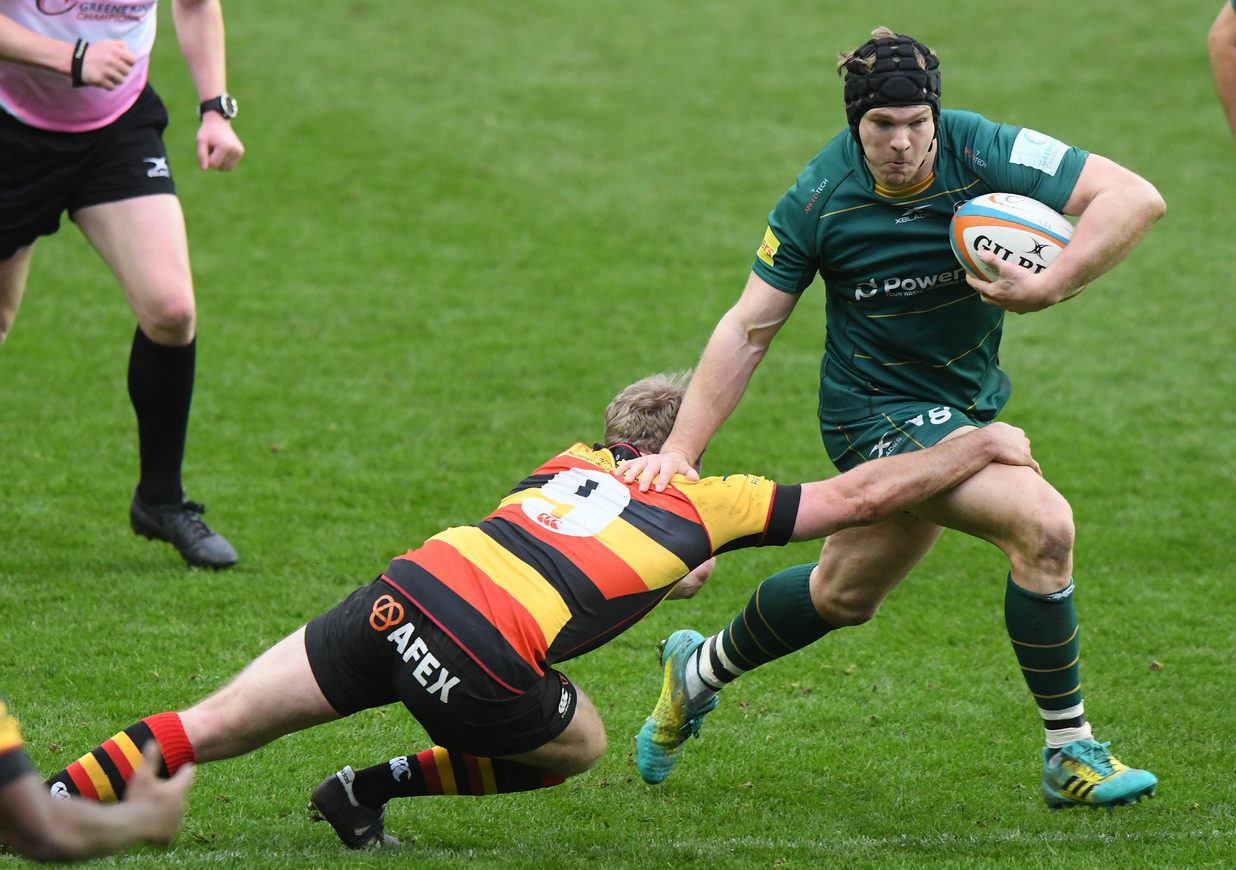 London Irish have named the team to take on Jersey Reds in Sunday’s Round 13 Greene King IPA Championship clash at the Madejski Stadium (kick-off 1.45pm).

Jake Schatz and Conor Gilsenan continue their partnership from either side of the scrum, whilst Matt Rogerson faces his former club from number 8.

Ben Meehan is given the nod at scrum-half and partners London Irish Academy graduate Jacob Atkins, who starts at fly-half.

A stand-out performance from Terrence Hepetema against Nottingham ensures the New Zealander retains his position at inside centre and is joined by the explosive Tom Stephenson at 13.

Tickets are still available from ticketing.londonirish.net or by calling the ticket office on 0118 968 1016.