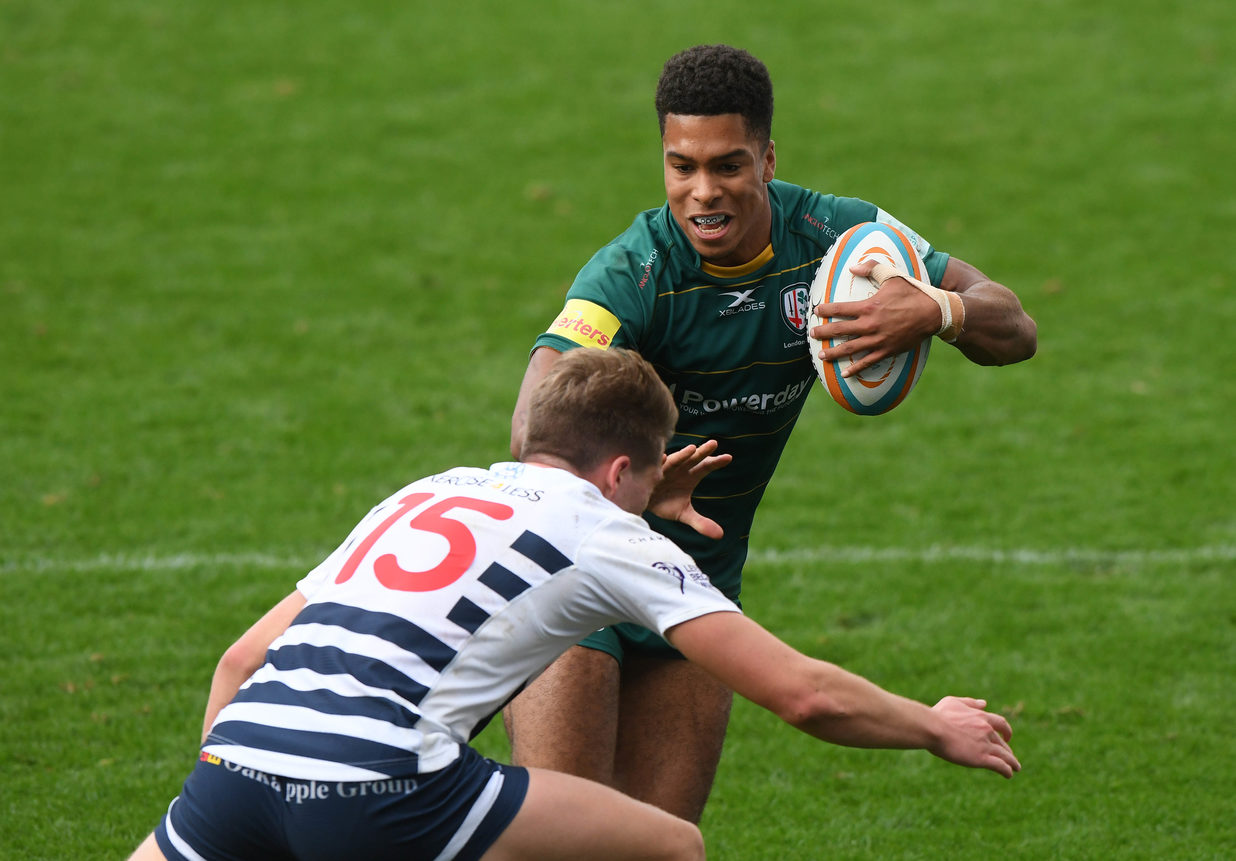 London Irish have named the team for the Championship Cup quarter-final against Coventry at the Madejski Stadium this Sunday (kick-off 3pm).

Harry Elrington and Lovejoy Chawatama provide a substantial force either side of the front row with Australian international Saia Fainga’a getting the nod at hooker.

Barney Maddison comes into the starting line up and captains the side from the second row alongside Sebastian de Chaves, who wears the 5 jersey.

Max Northcote-Green returns from injury to partner Academy back row Isaac Curtis-Harris on the flanks of the Irish scrum. Samoan international Ofisa Treviranus starts at number 8 to complete the Exiles pack.

A mixture of experience and youth make up the half-back positions as Brendan McKibbin and Jacob Atkins are chosen to lead the backline from scrum-half and fly-half respectfully.

The centre partnership of Matt Williams and Tom Fowlie is further credit to the London Irish Academy with both Williams and Fowlie have come through the Exiles youth setup to create an explosive duo in the midfield.

On the bench, Oliver Adams is named as the replacement hooker after joining on a short-term loan from London Scottish as injury cover. Adams came through London Irish’s AASE programme and was part of the London Irish Senior Academy in the 2014/15 season.

Meanwhile, former England U20 international Sam Twomey is set to make his debut for London Irish from the bench.