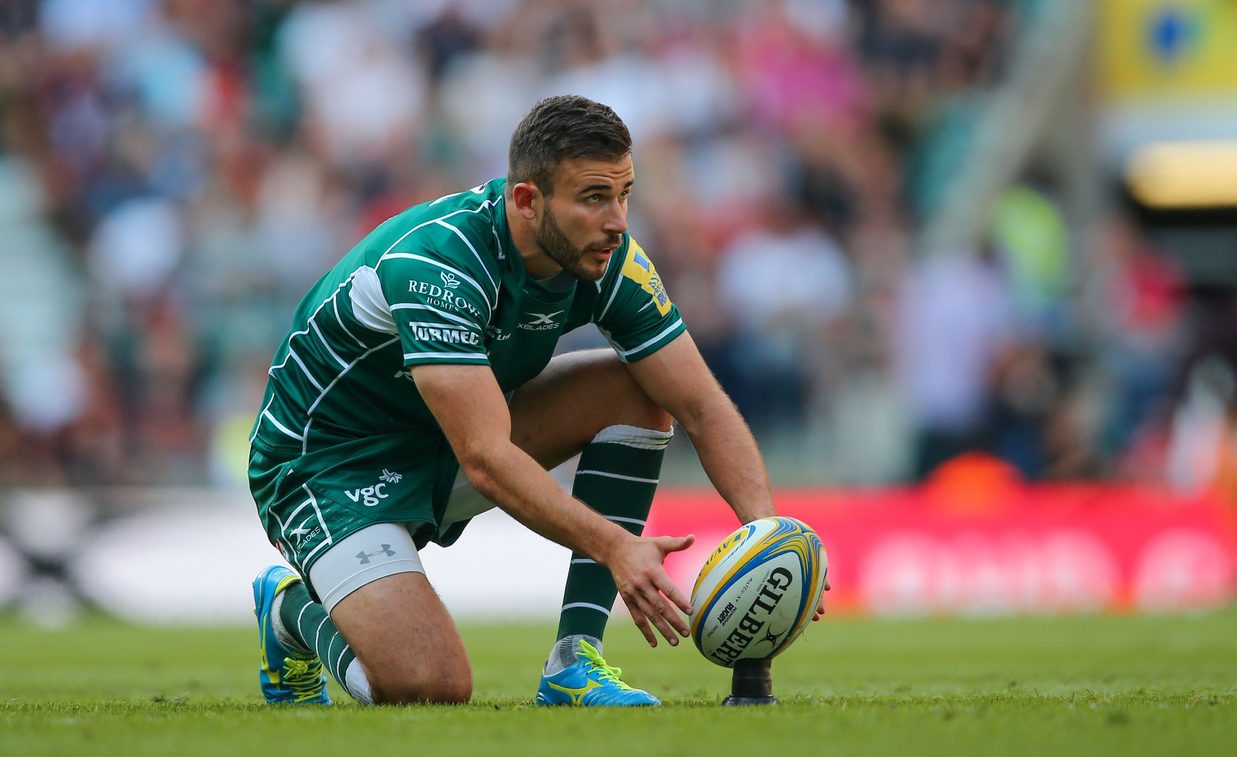 London Irish have made one change for tomorrow's Aviva Premiership trip to Exeter Chiefs (kick-off 3pm).

Italian international Luke McLean replaces Fergus Mulchrone at inside centre, the former Sale man ruled out with a hamstring injury.

McLean, who has played 89 times for the Azzurri, partners Canadian international Ciaran Hearn at the heart of Irish's backline as Nick Kennedy's men look to build on last weekend's impressive bonus point triumph over Harlequins at Twickenham.

Notching up 24 of the Exiles' 39 points in the season opener, Tommy Bell starts at full-back, while Alex Lewington and Topsy Ojo retain their place on either wing.

James Marshall, the catalyst for Irish's opening try of the campaign, gets the nod alongside scrum-half Scott Steele.

Ofisa Treviranus, a try scorer during the Quins win, pulls on the No 8 jersey.

Exiles' boss Kennedy is relishing the challenge of going toe to toe with the reigning Aviva Premiership champions.

“Exeter are a quality team with threats right across the field, so we'll have to be at our very best in every department.

“They are a team that we have a great deal of respect for and it doesn’t get any bigger than playing the Premiership champions at Sandy Park.”