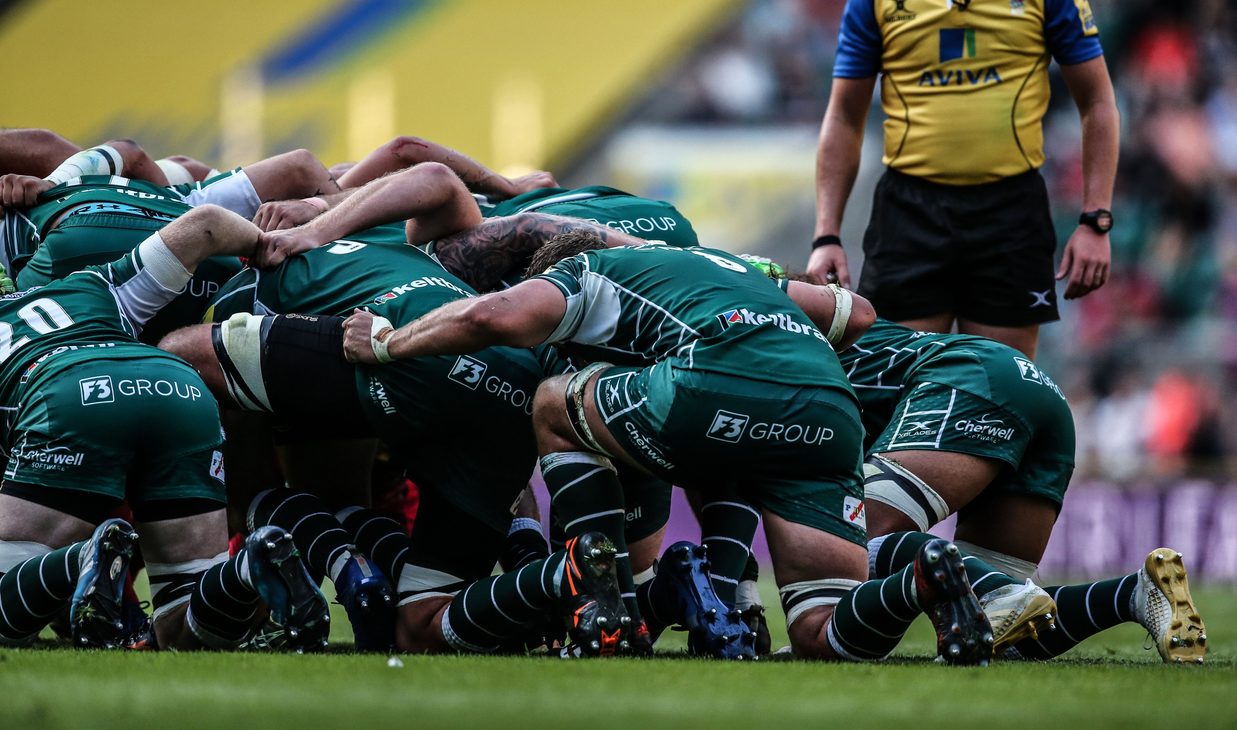 Ben Franks captains the side, the double World Cup-winning All Black replacing Petrus Du Plessis at tighthead. Franks packs down alongside hooker Dave Porecki who comes in for David Paice, while in the backline Fijian international Aseli Tikoirotuma and Brendan McKibbin start at outside centre and scrum-half respectively.

The Exiles travel to Greater Manchester with five points to their name, having defeated Harlequins in the season opener at Twickenham.

Looking for his side to improve on last week’s performance at Exeter Chiefs, Exiles’ boss Nick Kennedy said: “We’ve addressed a few things from the Exeter game and as a team we’re looking forward to the challenge that awaits us at Sale.

“Sale are a physical side and we will need to match them in that department from the very first whistle.

“I’ve made some changes to the team to freshen things up after the first two rounds of the season and I’m looking forward to seeing how Ben Franks, Dave Porecki, Aseli Tikoirotuma and Brendan McKibbin all do from the start.”

London Irish’s next home games are against Northampton Saints on Sunday 24 September and Leicester Tigers on Saturday 7 October. Adult tickets from £23 and U13s from £3 from www.lidirect.co.uk  or call 0118 968 1016.