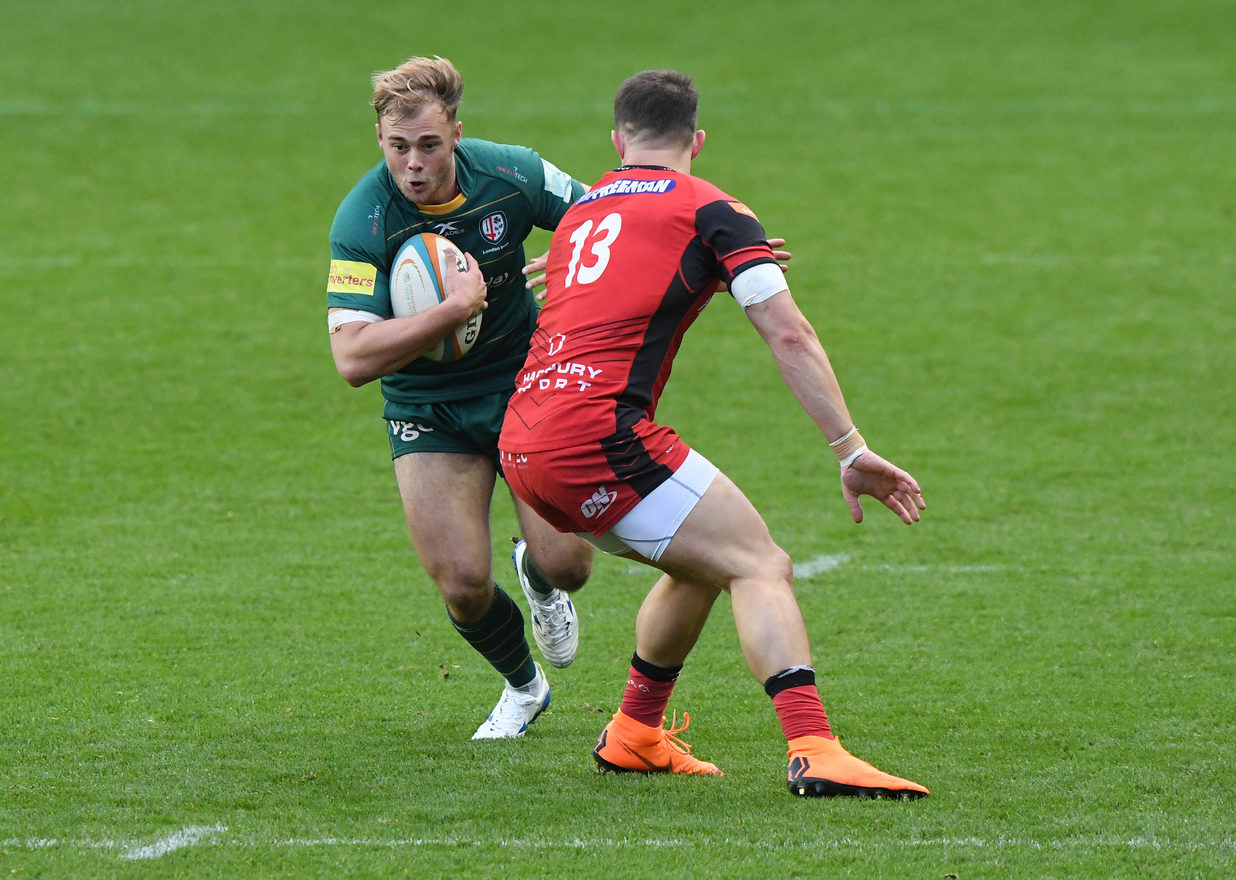 London Irish have named the side to play Cornish Pirates at Mennaye Field tomorrow in the final round of the Championship Cup pool stages (kick-off 2pm).

Franco van der Merwe makes a welcome return to the starting XV following a lengthy stint on the sidelines due to injury, and partners skipper Josh McNally in the second-row.

Scotland international Gordon Reid and Pat Cilliers start at 1 and 3 respectively, with Dave Porecki keeping his place at hooker following his hat-trick against Hartpury last weekend.

At the back of the pack, Jake Schatz wears the number 8 jersey and is flanked by Conor Gilsenan at blind-side and Blair Cowan at open-side to create a dynamic back-row.

Brendan McKibbin returns to the team at scrum-half and partners Premiership winner Stephen Myler at fly-half to produce an experienced pairing in the back line.

England U20 international Matt Williams switches from the centre to the wing and starts alongside Irishman Brendan Macken, whilst Italian international Luke McLean moves from 11 to full-back.

In the centres, new recruit Terrence Hepetema gets the nod at 12 and Academy graduate Tom Fowlie comes into the team at 13 to complete the Exiles back line.