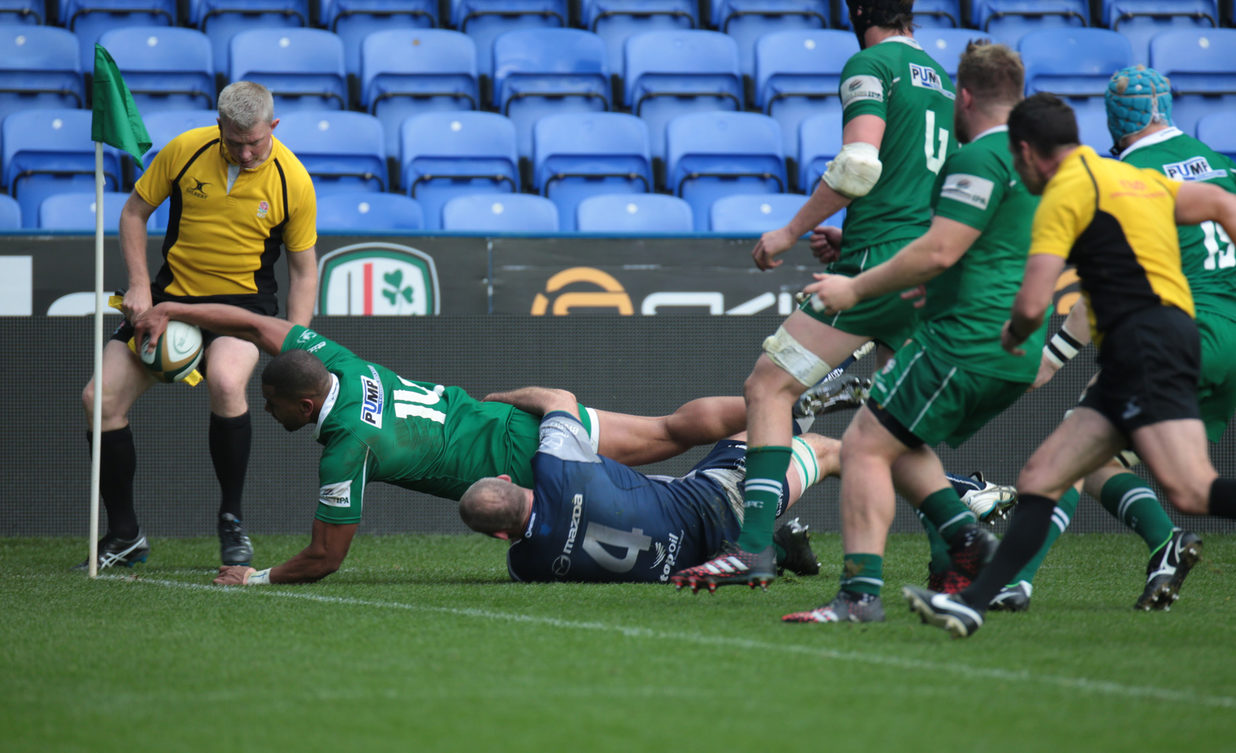 Cokanasiga, 18, a recent inclusion in Martin Haag’s England Under-20 squad, was a try-scorer in last week’s 34-3 British and Irish Cup victory at home to Connacht Eagles as the Exiles made it eight wins out of eight in all competitions.

The Academy product is one of four changes from the Exiles’ previous Championship encounter against London Welsh, with Conor Gilsenan, Brendan McKibbin and Ben Ransom all handed starts.

Gilsenan, who skippered a youthful Exiles outfit to successive cup wins, starts at blindside flanker alongside the experienced Blair Cowan, while scrum-half McKibbin and winger Ransom come into the backline.

Making his 250th appearance against Welsh earlier this month, David Paice captains Irish in the absence of Luke Narraway, who continues his recovery from a hip injury.

Director of Rugby Nick Kennedy said: “We’re really looking forward to Sunday’s game and we know it’s going to be a tough game against a strong London Scottish side at their place in Richmond.

“I believe tickets have been selling fast so it’s going to be a great atmosphere. They are coached by Pete Richards, who we know very well from playing with him here at Irish – they had a great result last weekend against Ulster 'A' so they will be hoping to build on that result.

“They play some excellent rugby and they have attacking threats across the park, so we are going to have to be very alert to what they will be throwing at us.”