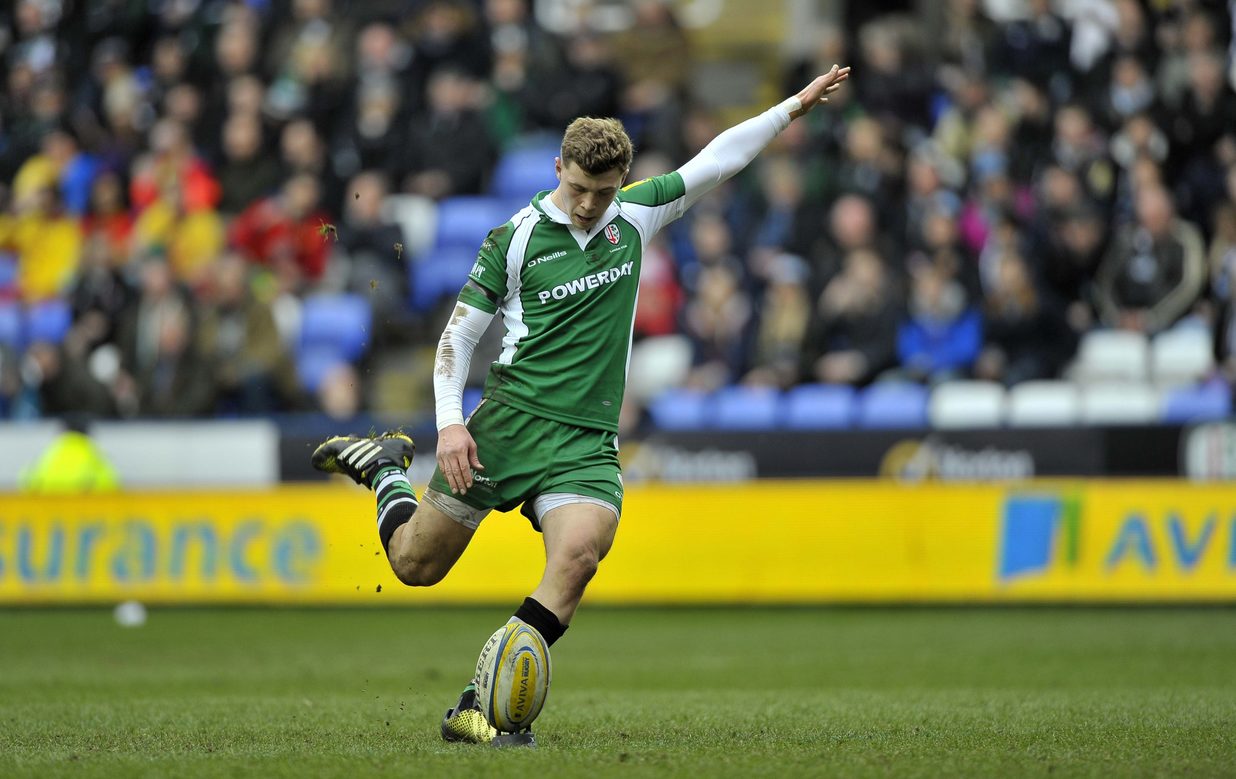 Theo Brophy Clews returns at fly-half for London Irish as the Exiles look to book their place in the British and Irish Cup quarter-finals with victory over Connacht Eagles in Athlone tomorrow (kick-off 2pm).

Brophy Clews, a shining light for Irish last season, is back in the mix following a seven-month injury layoff for a foot injury sustained in England Under-20’s opening World Cup game.

The goal-kicking specialist is one of five Academy products named in the starting XV, Tom Parton, Ross Neal, Matt Williams and Harry Elrington all getting their chance to impress.

Meanwhile, new recruit Josh McNally packs down for his debut alongside Jerry Sexton in the second-row and will be hoping to make an immediate impact in the colours of Irish. Senitiki Nayalo, Joe Trayfoot and skipper Conor Gilsenan make up the back-row, with Elrington, Todd Gleave and Ollie Hoskins providing the ammunition in the front-row.

Brophy Clews partners scrum-half Scott Steele at the heart of Irish’s back division, while Ross Neal and Canadian international Ciaran Hearn combine at inside and outside centre respectively.

Forwards Coach George Skivington said: “We’re expecting it to be wet conditions over there so the set-piece will be crucial, which is good for us as we have been working hard on this area of our game.

“The scrums, mauls and ball carrying will be key components of the match and we will need to execute these well in order to return home with the win.”

Former lock Skivington, who called time on his illustrious playing career at the end of last season, reveals he is looking forward to seeing latest addition McNally in action.

“Josh is a seasoned pro and he’s blended in very well this week in training – of course there are a few systems that he is looking to get to grips with, but we don’t expect him to know these straight away,” said Skivington.

He added: “Josh brings a freshness to the team and there are a number of guys getting their opportunity of some valuable game time this weekend.

“Continuity in the team is important and so far the guys are fronting up.”

Supporters are reminded that tomorrow’s game is a pay on the gate fixture only with tickets priced at 10 Euros for adults and 5 Euros for OAP's/students/youth. It is free entry for under-14s.