TEAM NEWS: Bell back in frame 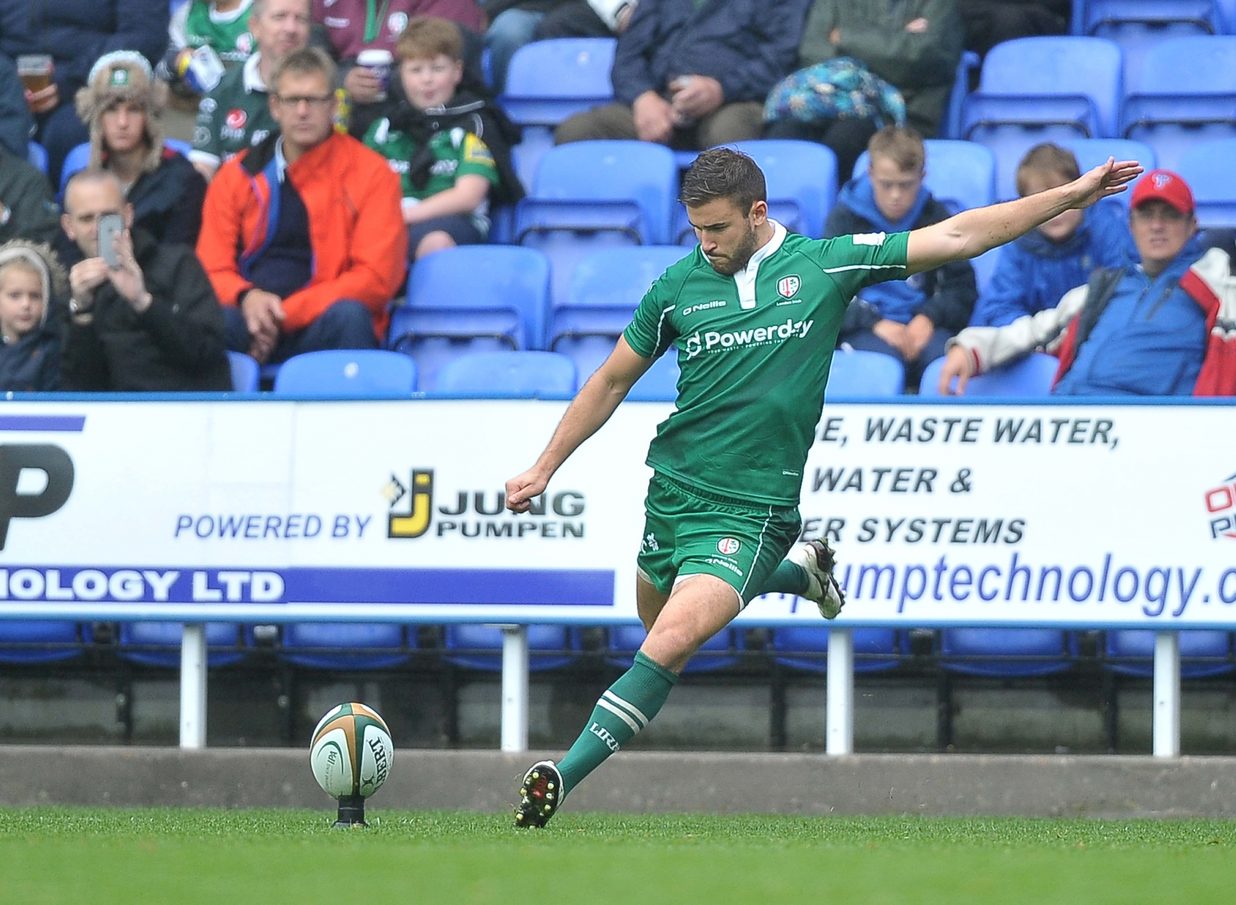 Bell, who is closing in on 150 points for the club this term, replaces Greig Tonks at full-back and is one of three changes to the side that edged past a determined Richmond outfit last week.

Experienced campaigners George Robson and Luke Narraway get the nod at second-row and blindside flanker respectively as Irish look to preserve their record-breaking unbeaten run.

“We’ve worked on a few things in training this week and we will be looking to improve on last week’s display,” said Exiles Director of Rugby Nick Kennedy.

“It’s great to have George [Robson] back in the pack and his experience will be vital for us going into the key stages of the campaign.

“The support we received at Richmond last week was fantastic as it has been all season, and we hope to see many of them at the Madejski to welcome in the New Year,” he added.

The previous meeting between the two sides came in September, Irish leaving Goldington Road with a 30-23 victory.

“Bedford will be another tough test for us and they will be keen to close the gap on the teams above them so we will need to be at our very best in order to get the result that we want.

“They have threats right across their backline, and as we saw earlier in the season, they will take advantage of any opportunities that are presented to them,” added Kennedy.