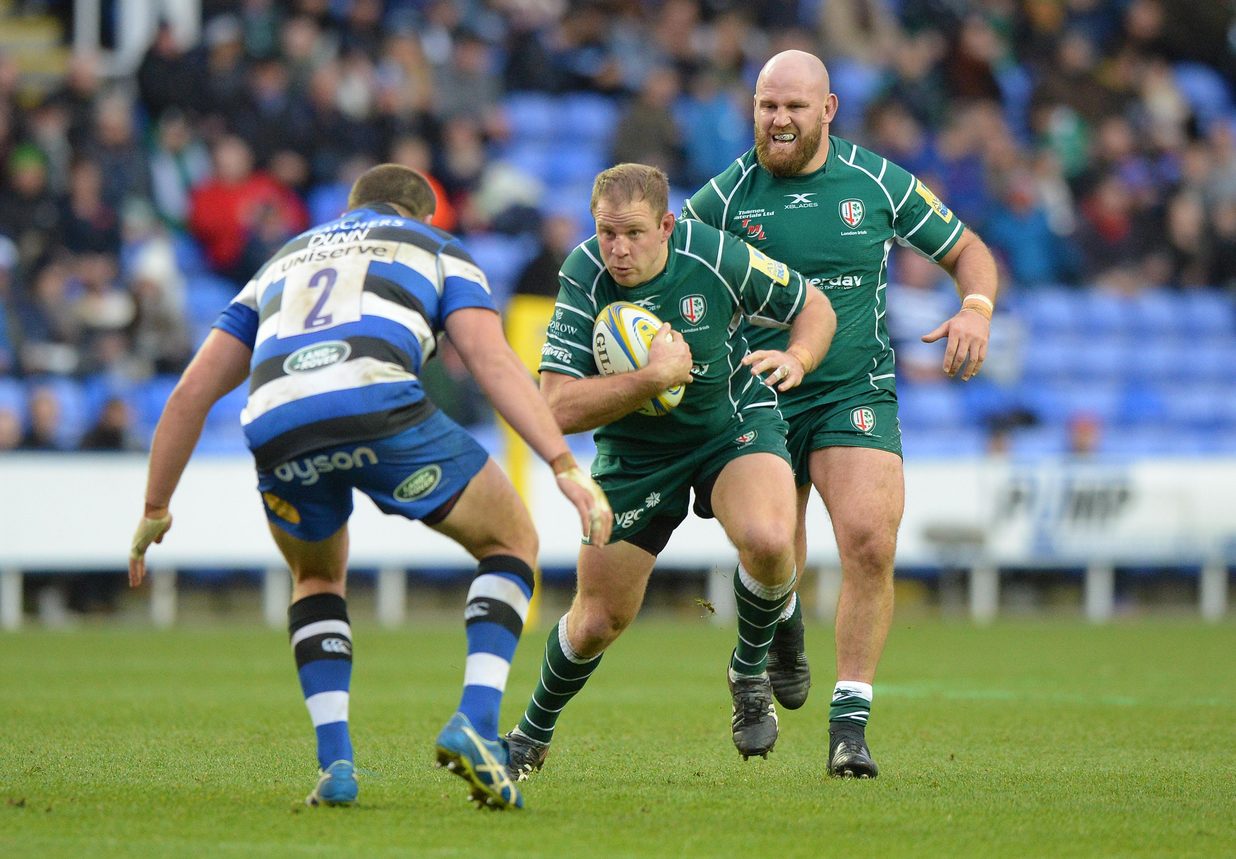 Goal-kicking supremo Bell, who has racked up more than 100 points this season, takes his place at full-back following an injury lay-off, while former England hooker Paice returns to the front row after a period of suspension.

Paice packs down alongside Harry Elrington and Ollie Hoskins, with skipper Sebastian De Chaves joined by towering lock Will Lloyd in the engine room. Impressing when coming on against Leicester last weekend, Max Northcote-Green gets the nod at openside flanker alongside Ireland Under-20 Jack Cooke. Isaac Curtis-Harris completes the back row, the former Basingstoke player handed his full debut for the visit of the Russian side.

Scrum-half Scott Steele, who started in last weekend’s trip to Welford Road, combines with academy graduate Jacob Atkins at the heart of a backline which includes two England Under-20 internationals. Wing Ben Loader and centre Matt Williams, who were two of five Exiles called up to the England Under-20 set-up last week, get the chance to shine ahead of the U20 Six Nations.

“We’ve significantly improved as a team over the last couple of weeks and it’s important that we continue in the same manner,” said London Irish director of rugby Nick Kennedy.

“We’ve watched Krasny Yar on video and their performances against Stade Français Paris underline the threats that they pose.

“We’re looking forward to the challenge of taking on Russian opposition for the first time in the club’s history and this is a great opportunity to start building some momentum as we enter the second half of the season.”

London Irish’s next home game will be against Krasny Yar in the European Rugby Challenge Cup on Saturday 13 January. Under 13s tickets are just £1 throughout the stadium with adults from £18 from www.lidirect.co.uk or by calling 0118 968 1016 (Monday to Friday 9am to 5pm and Saturday 9am to noon).