TEAM NEWS: 50 up for Steele 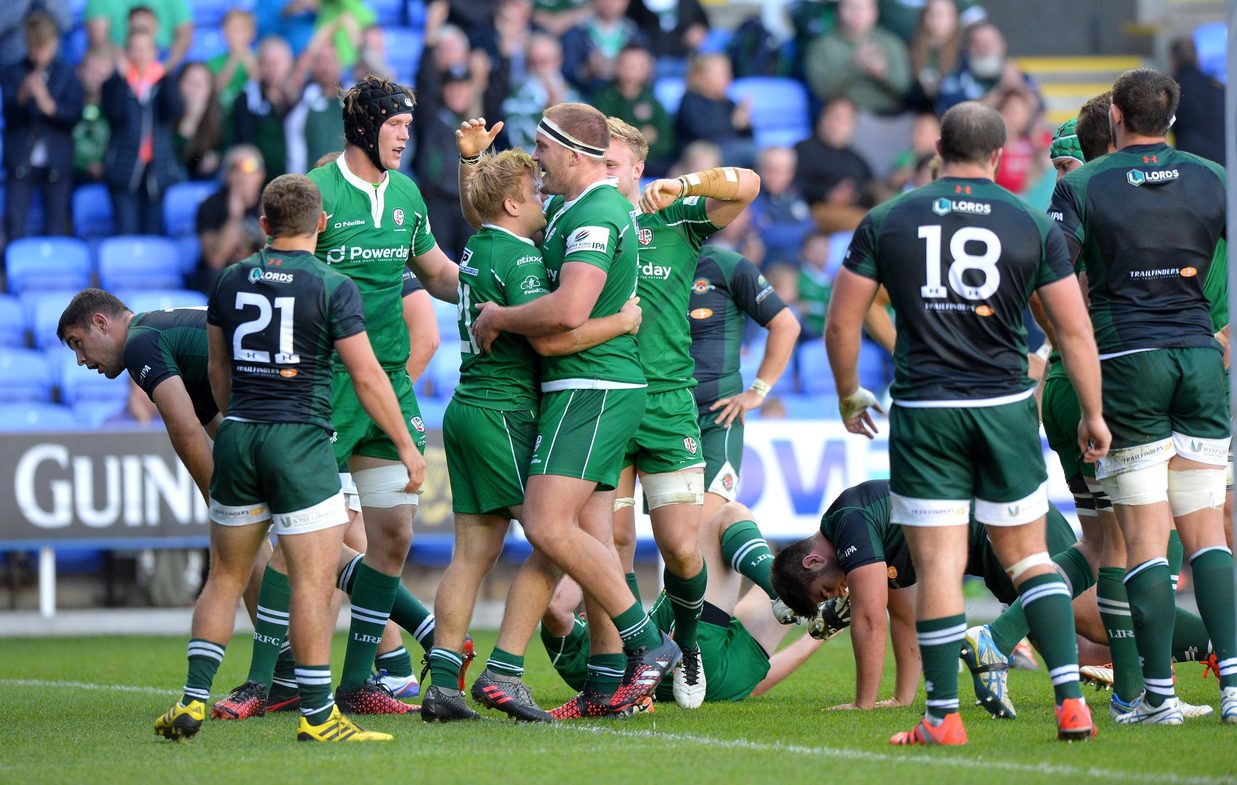 The Scot, who joined the Exiles ahead of the 2014/15 season, is one of seven changes to the side that defeated Yorkshire Carnegie 41-17 a fortnight ago.

Experienced campaigner David Paice returns to the front-row, while Will Lloyd replaces the suspended George Robson in the second-row. Max Northcote-Green gets the nod at openside flanker, the former Bath man having impressed since making the switch to Irish in the summer.

Meanwhile, in the backline Tom Fowlie comes in for Aseli Tikoirotuma, who starts at centre for Fiji against England at Twickenham tomorrow.

Topsy Ojo returns to the wing with Greig Tonks rounding off the changes at full-back as Irish look to stretch their winning run to 11 games in all competitions.

Skills Coach Paul Hodgson said: “Cornish Pirates will be a tough test for us, especially on their own patch so we will need to be fully prepared both mentally and physically.

“Training has gone well this week and the lads are in good spirits for the trip to Cornwall – it’s important that we continue to build on the platform that we have put in place so far this season.

“It’s great to be back playing following a week off and we are looking forward to the challenge of going up against Cornish Pirates, a side that is very well coached.

“Hopefully we can put on a good performance for our travelling supporters, who are making the long journey to Penzance.”

The Exiles’ next home game is against Jersey Reds on Sunday 27th November (kick-off 2pm) with tickets available by calling 0118 968 1016 or by clicking here.

Hospitality packages are still available for the Jersey fixture, starting at just £35 +vat per person. For more information or to buy a package please email [email protected] or call 01932 750 113.