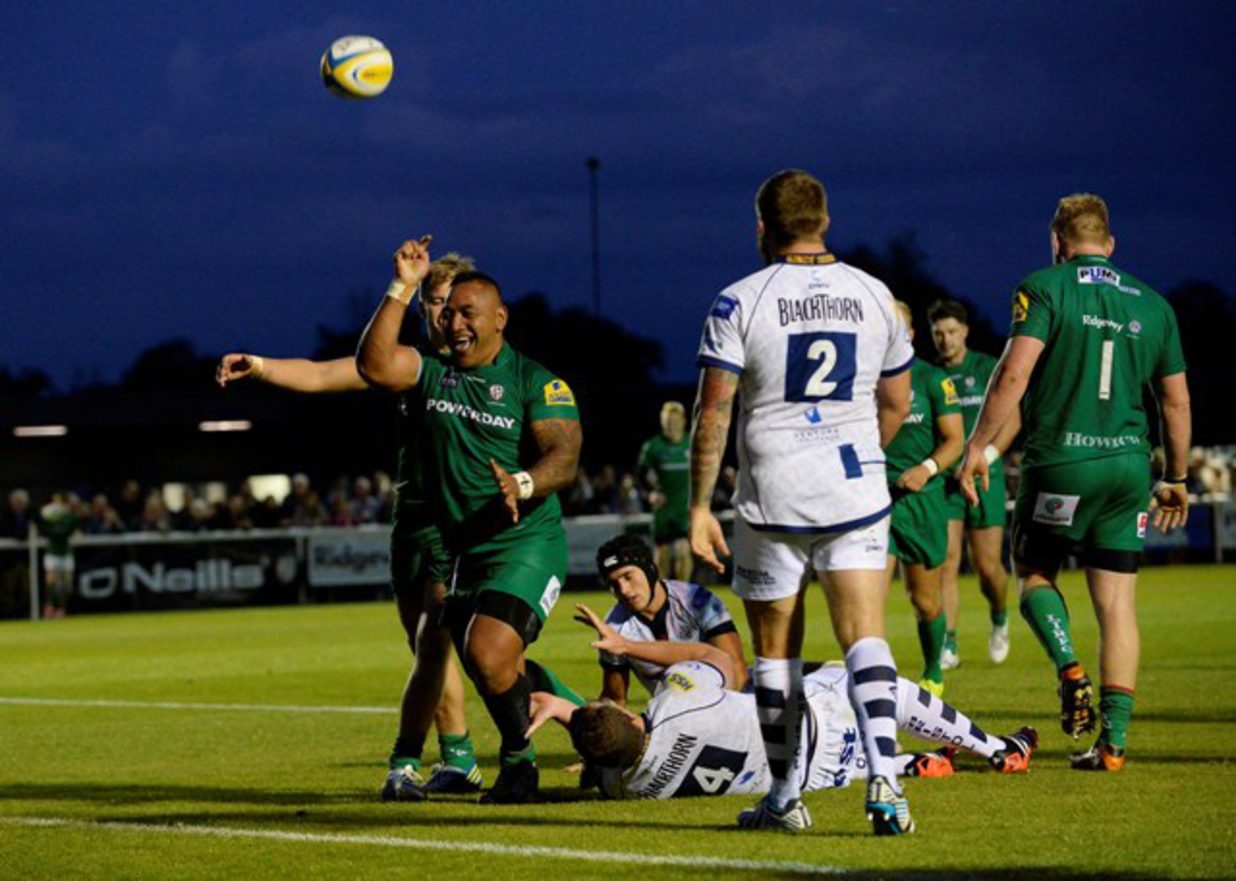 David Paice will lead London Irish onto the field against Newcastle in their Aviva Premiership encounter at Kingston Park this Sunday as he makes his 200th appearance for the Club.

The International hooker joins an illustrious group of players in achieving the milestone in his 11th season as a London Irish player.

Paice will start in an unchanged front row from last weekend's London Double Header alongside Halani Aulika and Tom Court. George Skivington will captain the side from the second row, partnering Dan Leo. Blair Cowan, Ofisa Treviranus and Tom Guest remain the back row trio.

Chris Noakes and Scott Steele form a new half back pairing with Shane Geraghty moving into the centre to play alongside Fergus Mulchrone. Andrew Fenby and Alex Lewington come into the back three alongside James Short.

London Irish Director of Rugby, Brian Smith said: "Firstly I would like to congratulate David Paice on playing his 200th game for the Club. He has been an outstanding servant to London Irish over the years and we are all delighted for him. I thought Newcastle were very good in the opening match at Leicester and they are always tough to play against on their own patch. They are a well-coached and well-drilled so we will have to be at our best to get the result."