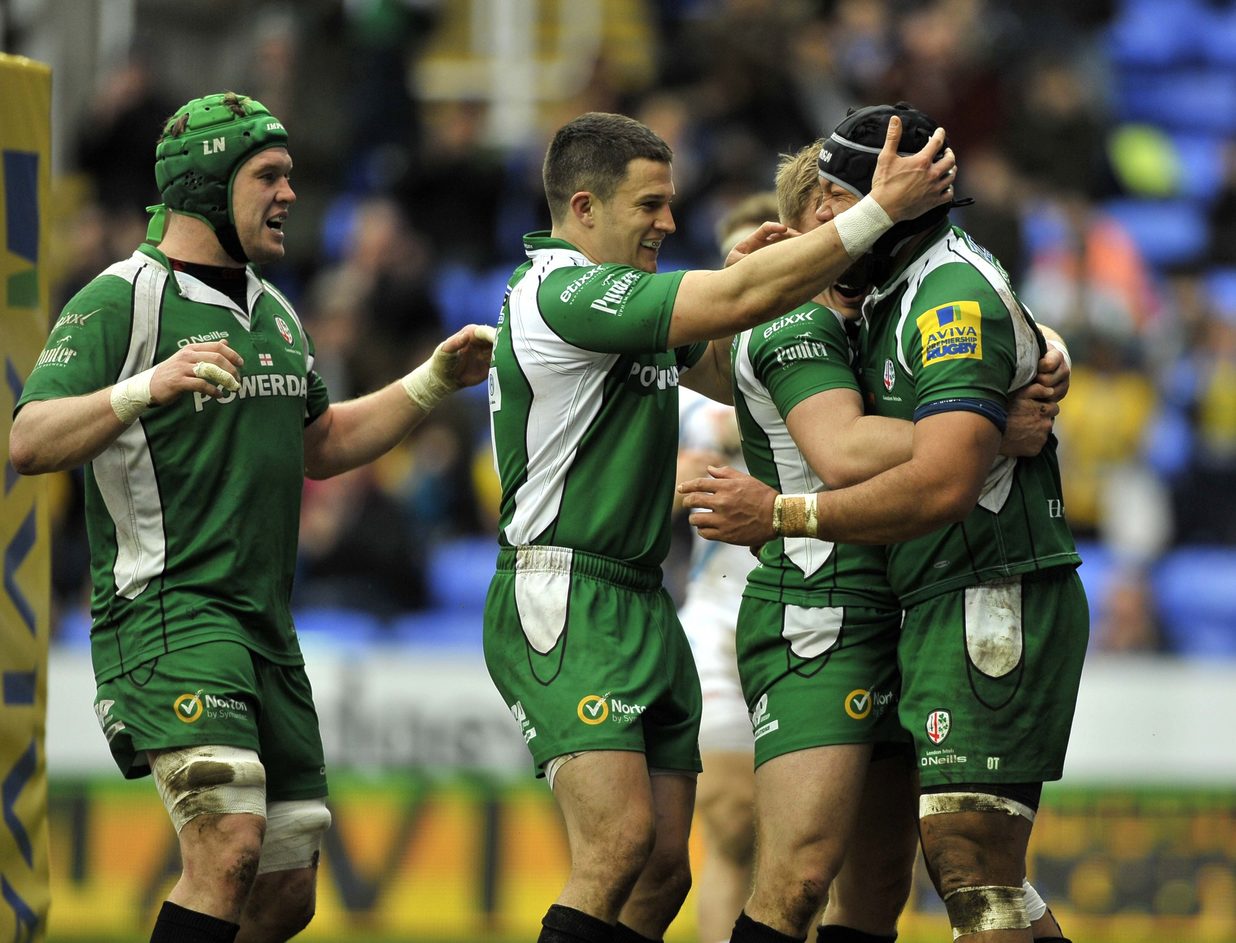 Mulchrone, 29, who joined the Exiles from Rotherham Titans in 2013, spearheads a much changed line-up to the one that took to the field against Nottingham Rugby last weekend.

Ben Ransom pulls on the Exiles jersey for the first time since his summer switch from Saracens, and provides a safe pair of hands at full-back. Welshman Darren Allinson occupies the scrum-half berth, while Academy products make-up the rest of the backline.

Teenage flyer Jacob Atkins, a try scorer in Irish’s victory over Harlequins in their pre-season opener, gets the nod on the wing. Matt Williams occupies the other wing, with Tom Parton orchestrating affairs from fly-half.

Meanwhile in the pack, hooker Jason Harris-Wright gets his first run out following his summer move and is joined by loose-head Harry Elrington and tight-head Richard Palframan in the front-row.

The experienced heads of Jerry Sexton and Will Lloyd start in the second-row with Jebb Sinclair and Conor Gilsenan getting the chance to shine at blindside and openside flanker respectively.

Senitiki Nayloa continues to make an impression at number-eight as preparations continue ahead of the new season.

“It was great to see so many supporters come down to watch us at Hazelwood last week, and the atmosphere was fantastic,” said Director of Rugby Nick Kennedy.

“It would be great if we can replicate much the same this week as the excitement builds towards the new season."

Members get Free entry to the game. For those who have yet to receive your Membership card a list of names will be on the door.

Non-members are £5 on the door for adults and free for U18s.