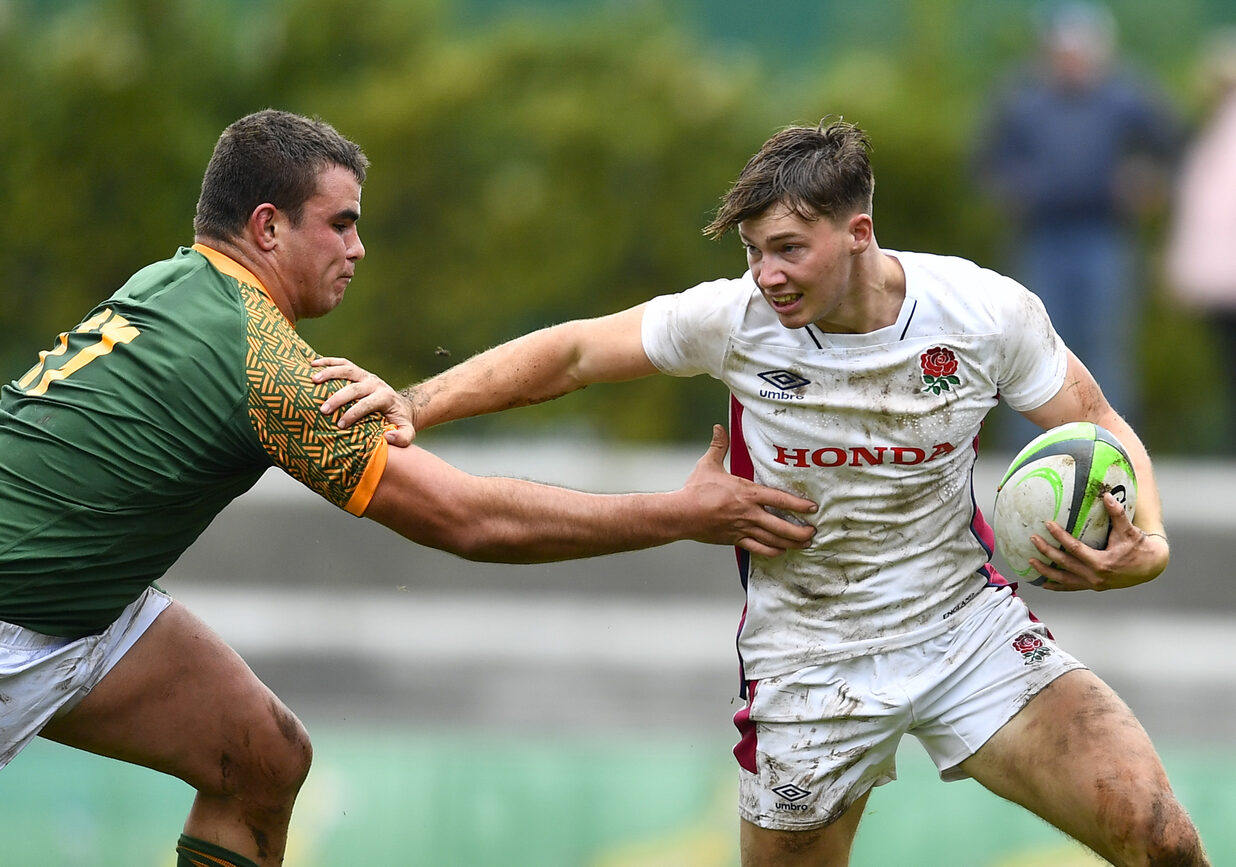 Rory Taylor has been named amongst the replacements for the England under-18 men’s team set to take on South Africa A-side in their summer tour.

Now in his second year with the under-18s, Taylor assumed a starting berth in their opening encounter of the tour against South Africa under-18s, but those in the Rose fell to a 40-24 defeat away from home.

With England now aiming to avoid defeat, the three-match series resumes once more at the Paarl Gymnasium, 416 Main St, Courtrai, Paarl, 7646, before a second and final meeting against South Africa's under-18s this Saturday (27th).

Supporters will be able to view the game via https://supersportschools.com/ or by downloading the app, which can be done here.