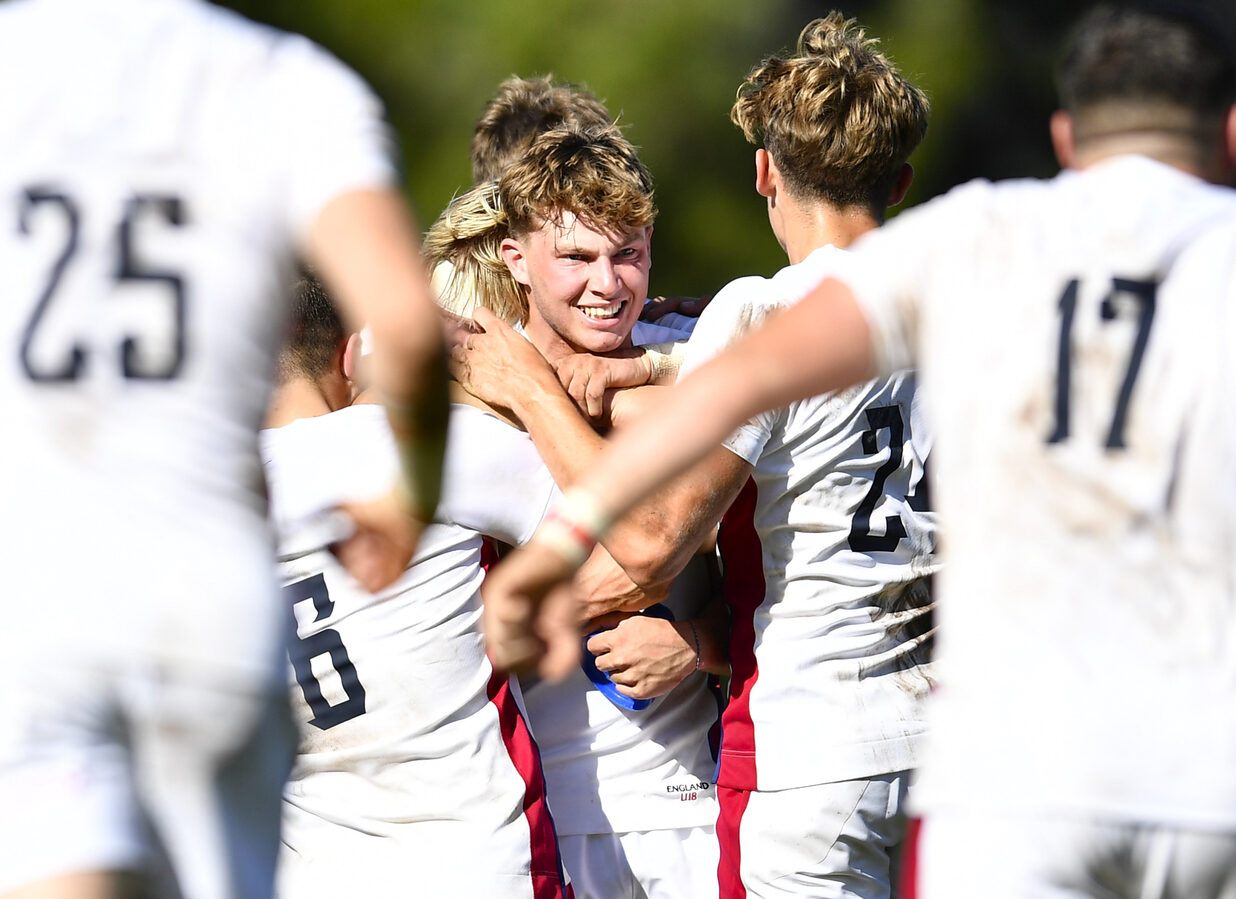 London Irish Academy star Rory Taylor sealed victory for his country in their second game against their corresponding age-grade in South Africa, beating the A-side 36-34.

Taylor, named a replacement by Head Coach Jonathan Pendlebury, was introduced in the second half and contributed nine points for the second game running for England's first win at Paarl Gymnasium this August.

The hosts nevertheless led England by a fair margin when the game reached the interval, taking a 20-5 lead into the second stanza after Bradley Giddy added two early place kicks for the young Boks.

Winger Will Glister’s try was sandwiched by two tries off the back of strong set-piece moves, firstly from Zukisane Tom and then from centre Sesethu Mpaka. 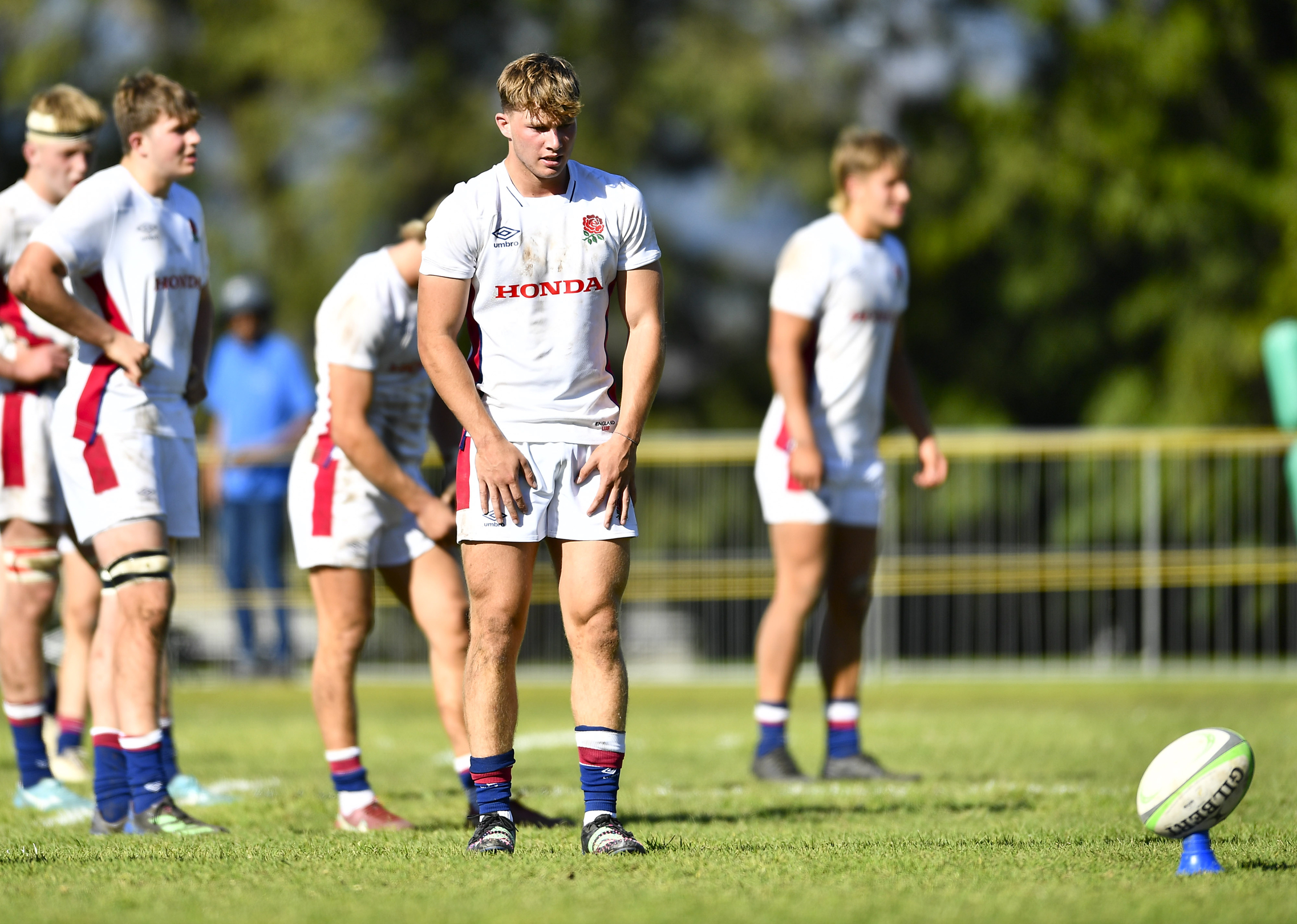 Poor decision making soon haunted England as pacy winger Gino Cupido intercepted play to dot down, but Cupido and the visitors’ George Perkins saw yellow for a brief spell on the sidelines.

Each side traded blows with Billy Sela going over for England with Taylor’s first conversion before Mpaka pounced on another loose ball to take South Africa 15 points to the good.

Pendlebury’s one-two punch of Sela and Taylor struck again as England were now just over a score away from their rivals, and Ben Redshaw’s converted effort, courtesy of Taylor, made it a one-point game in the final five minutes.

Taylor, composed as ever since his berth in the second period, split the uprights with the clock in the red as England were awarded a penalty to take them to a celebrated and deserved victory in the Western Cape.

This Saturday (27th) sees the conclusion of the International Series in Paarl draw to an end with it all to play for, kicking-off at 14.30pm BST with the game available to view here.