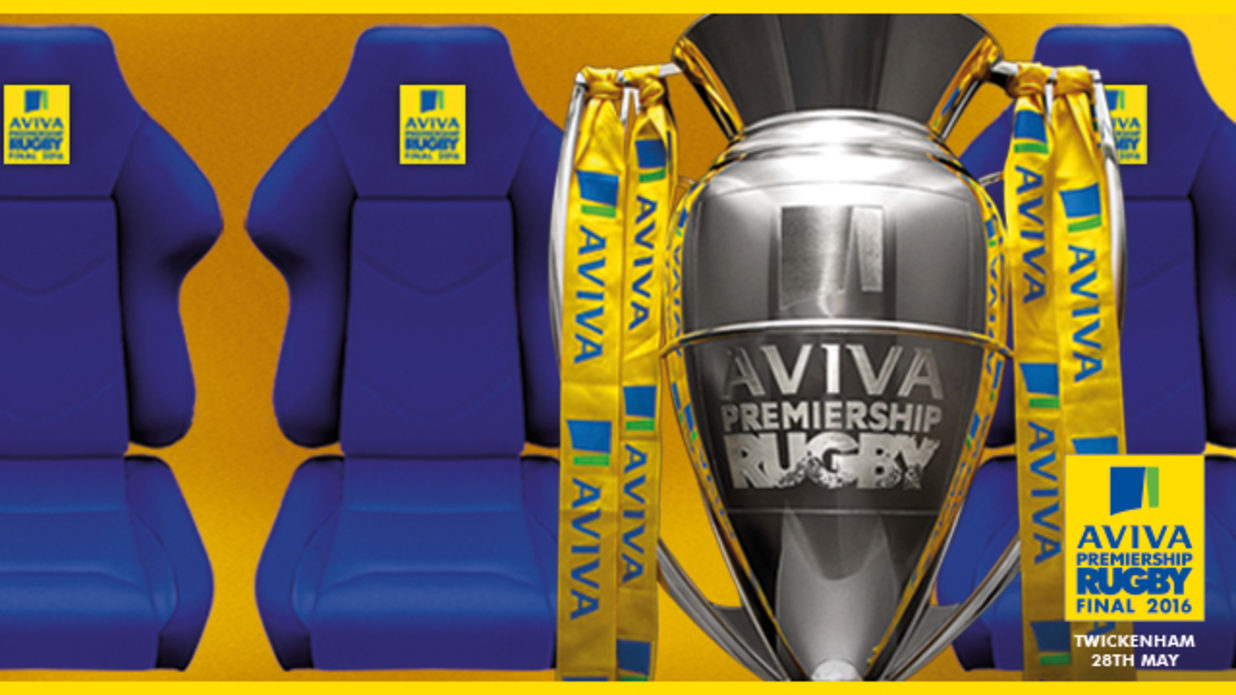 The dugout will be visiting the Madejski Stadium this Sunday 7th February when London Irish face Worcester Warriors and will be open for photos from one hour before kick-off and at half-time.

Not only will you get the chance to have your photo taken with your friends and the trophy in the dugout, but by doing so you will be entered into a prize draw to win tickets to the Aviva Premiership Rugby Final, and one lucky winner will win the chance to take the trophy out on to the pitch at the final on 28 May at Twickenham!