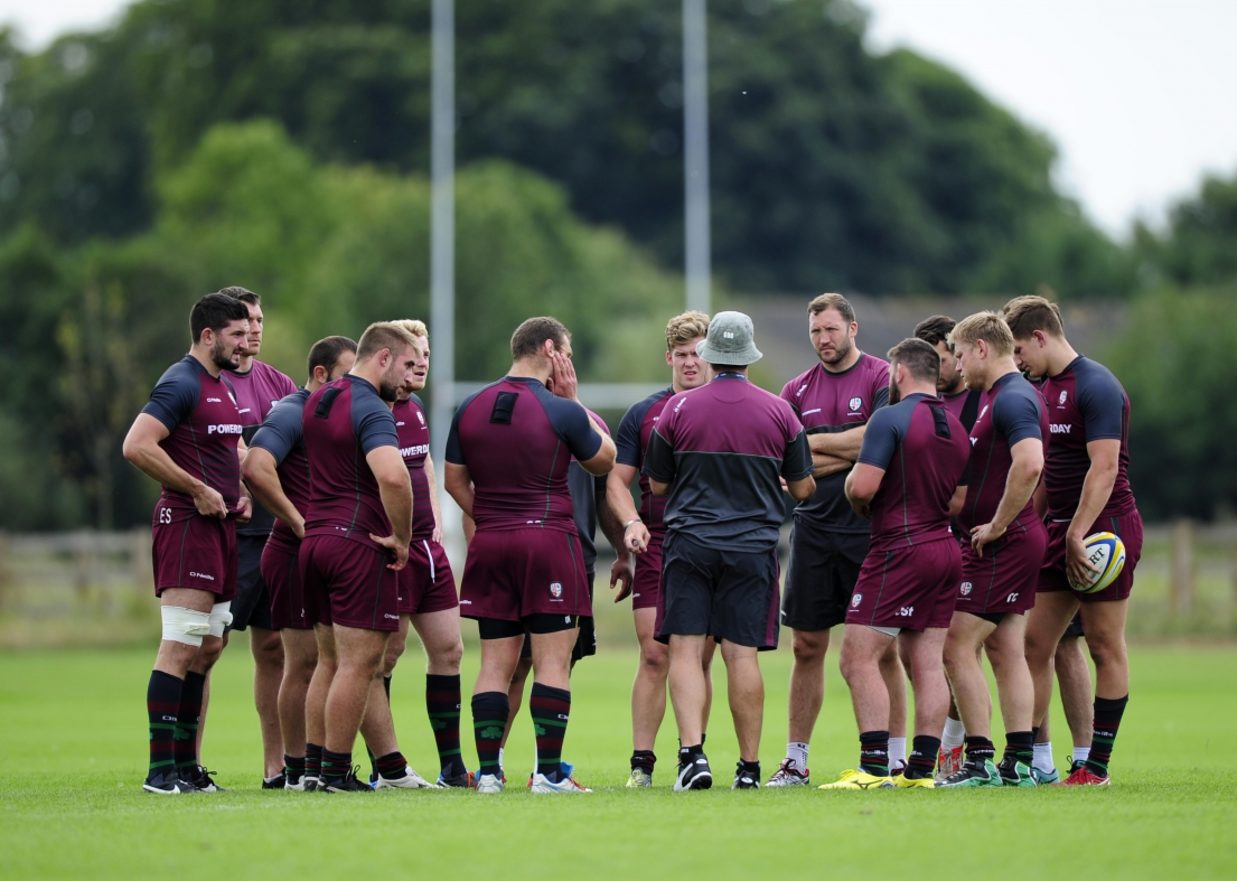 Symons will be one of three players making their run on debut for the Club with Eoin Sheriff and Dominic Waldouck named in the starting XV.

Tom Court, Gerard Ellis and Richard Palframan start in the front with Symons and Sheriff joining forces in the second row. Luke Narraway, Conor Gilsenan and David Sisi make up the back row.

Scott Steele and England U18 captain Theo Brophy-Clews start at scrum half and fly half respectively with Waldouck and Eoin Griffin in the centre. Andrew Fenby, Topsy Ojo and Alex Lewington will start in the back three.

London Irish Head Coach, Tom Coventry said: “We have had a good week in Ireland and we are looking forward to the challenge of playing Munster tomorrow night. A lot of our work has been done on the grass without too much opposition so this fixture will give us a good indication of where we are seven weeks out from the start of the Premiership season.”