Symons: 'This Trip Could Reignite Our Season' 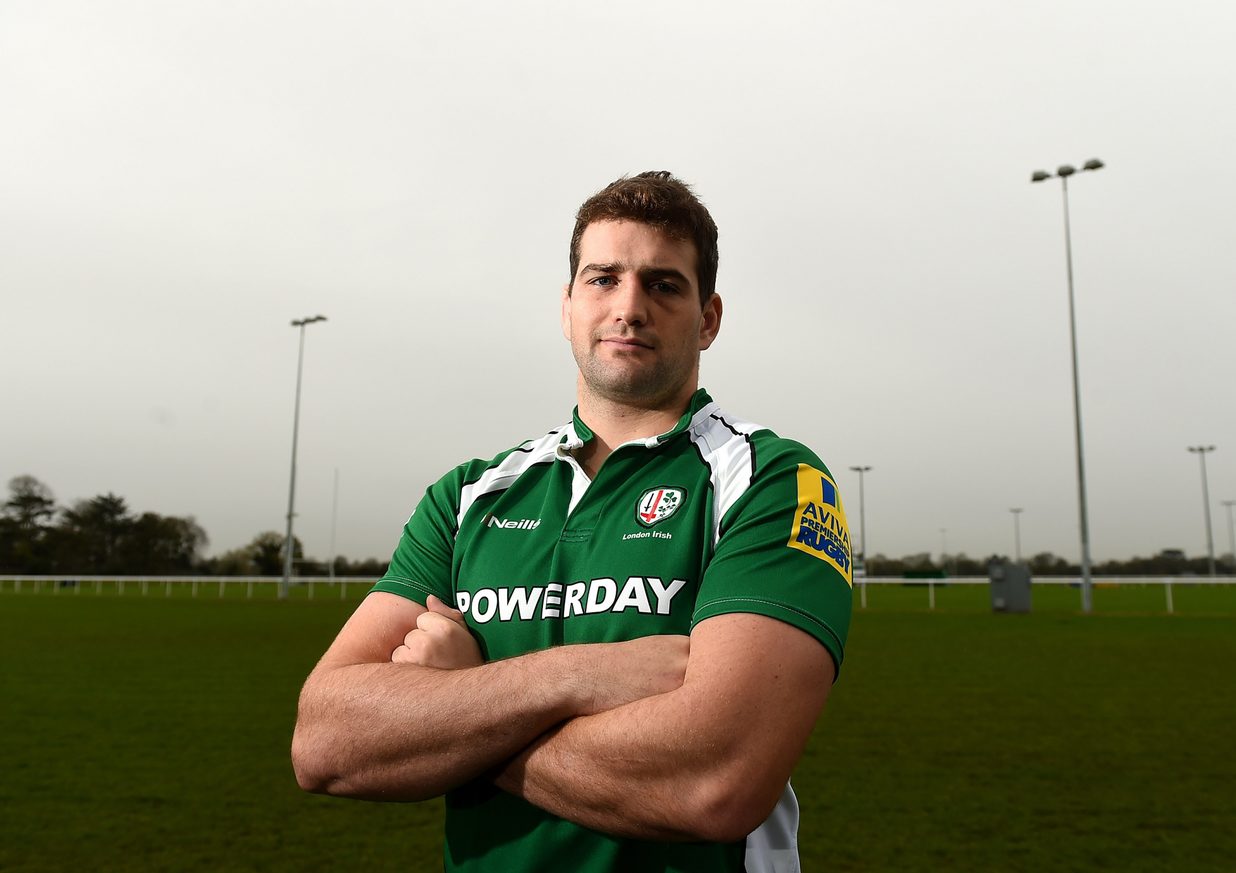 A trip to New Jersey could be the catalyst for an upturn in fortune in the Aviva Premiership according to London Irish lock Matt Symons.

The 26-year-old, who made the switch to Irish in the summer, believes the ground-breaking fixture against Saracens is a timely boost for the squad.

Jetting in to JFK Airport on Sunday Evening, Symons and his teammates have wasted no time in embracing New York Jets’ state of the art training facilities.

After hosting the Jets at Hazelwood before their NFL game at Wembley last year, the NFL franchise have returned the favour by allowing Irish to use the facility in the build-up to this weekend’s showdown.

“The facilities here at the Jets are amazing and we are really excited to be here using them,” said the former Super 15 player.

He added: “The boys ended up getting stuck into each other a little bit, and there was a lot of enthusiasm which can happen when you are in a new environment.”

Eager to bounce back from Saturday’s 25-17 defeat at Bath, Symons is relishing the American adventure, saying: “There is a great mood in the camp, and I think it’s an ideal time to get away and rejuvenate ourselves.

“We were hugely disappointed after the Bath game – we are a resilient group and we have put that result behind us as we prepare for Saracens.

“We had some pretty honest conversations yesterday and parked everything that has gone before and really see this week as a chance to reignite our season ahead of the last seven games.”

Spirits remain high in the camp and Tom Coventry’s charges even tried their hand at a spot of American football during Monday’s rest day.

“We had pool recovery on Monday and it was nice to become accustomed to a bit of American football which was light hearted,” said Symons.