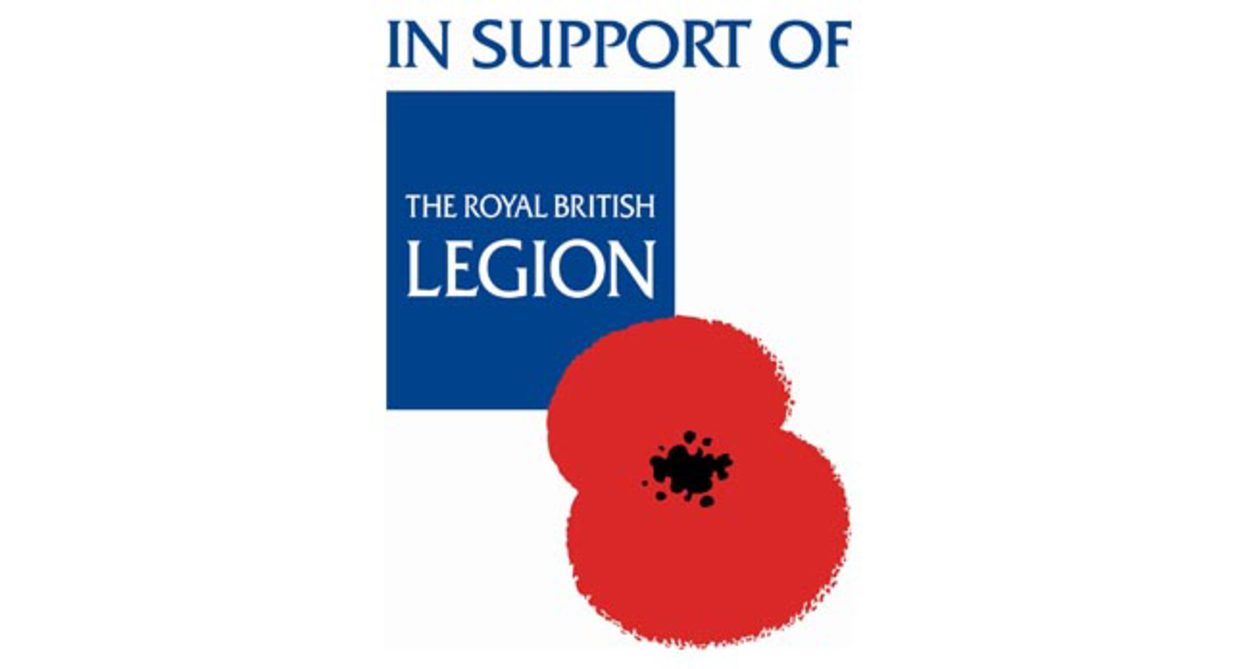 The Royal British Legion will be the official matchday charity for London Irish's next home match v Bath Rugby at the Madejski Stadium on Saturday 7th November (kick-off 3pm).

The Royal British Legion helps members of the Royal Navy, British Army, Royal Air Force, Reservists, veterans and their families all year round. They also campaign to improve their lives, organise the Poppy Appeal and remember the fallen.

There will be bucket collections on the day with opportunities for supporters to collect their Poppy Appeal Poppy. There will also be a minute silence before kick-off for Remembrance Day.

London Irish will be running an AFES (Armed Forces and Emergency Services) special match ticket price for members of the services.

Show your support and get your match tickets by clicking here or by calling the ticket office on 0118 968 1016.