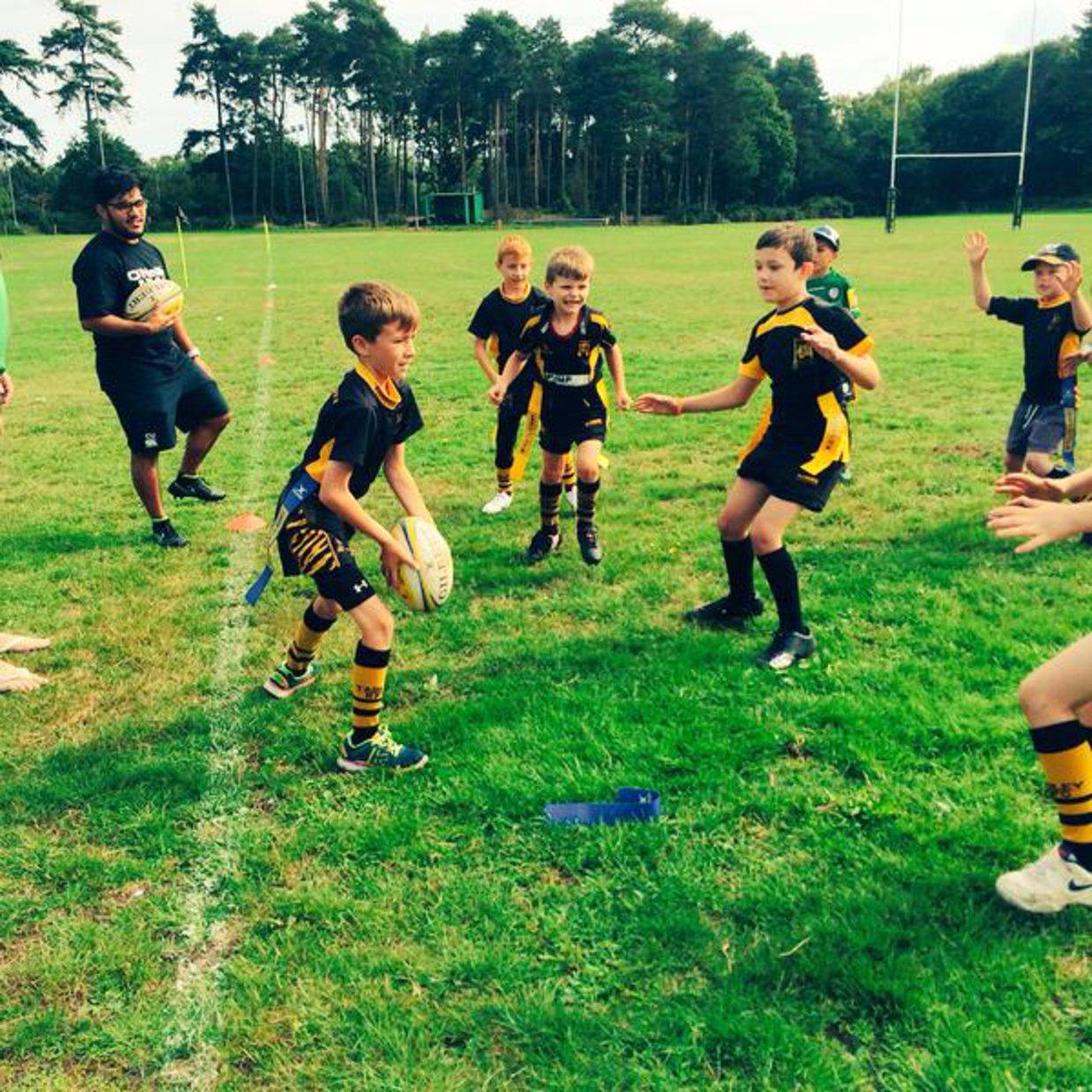 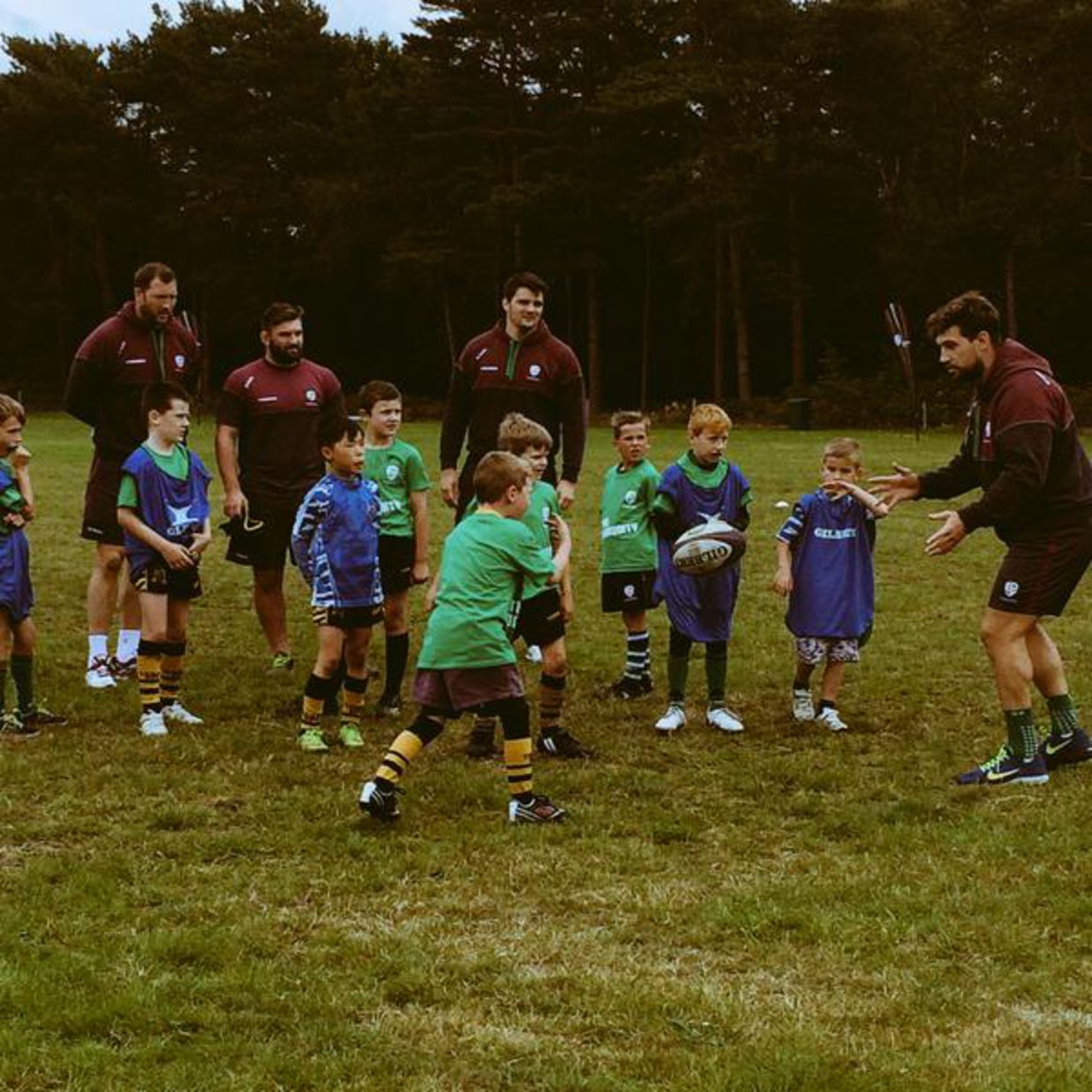 The summer has come to an end at London Irish for the Club’s community team after six busy weeks of rugby camps concluded last week.

Throughout July and August, the community team delivered 18 successful camps across Berkshire, Hampshire and as far afield as Cornwall and Kent. There were over 570 junior players in attendance, more than double that of last year.

The London Irish Community department work closely with top class coaches and professional players to inspire the younger generation. Newbury and Dauntsey’s School camps were lucky enough to have England Women international players, Katie Mason and Sasha Acheson coach on the three day camps. Both Katie and Sasha incorporated newly developed, innovative coaching techniques that they use at the highest level of their international careers.

The camps also gave young players the chance to interact with the London Irish first team players. Tadley RFC, who are supported by one of our Club sponsors, Pump Technology, proved the ideal location for this, alongside our own London Irish training ground at Hazelwood. At both of these sessions, the first team players planned and prepared a session to run for the children on the camps.

As a community team, the aim is to provide rugby opportunities to a wide range of children, and last season the London Irish community team engaged with 20,000 more children than the previous year.

The London Irish community team will be running even more rugby camps this October during half term. Visit www.london-irish.com for all the details.