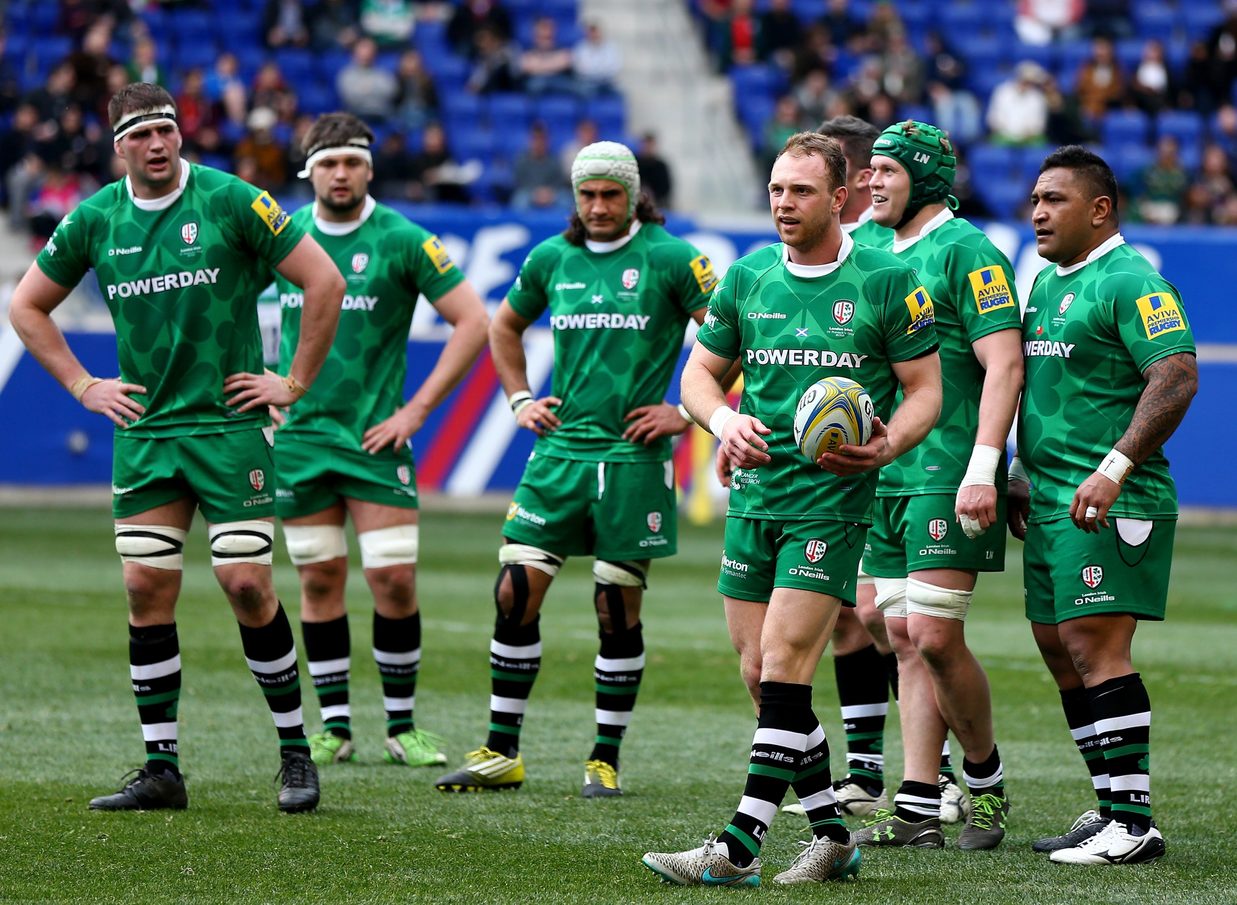 London Irish have made one change for this Saturday’s Aviva Premiership trip to Worcester Warriors (kick-off 5.30pm live on BT Sport).

Elliott Stooke returns to the pack, partnering Matt Symons in the second row, while back row Ofisa Treviranus is named amongst the replacements after recovering from a knee injury.

“Elliott has done a good job since joining the Club and we like his physicality and effort around the field,” said Head Coach Tom Coventry, who is also pleased to welcome back Samoa international captain Treviranus to the match day squad.

“Ofisa brings an x-factor, and we are looking forward to bringing him off the bench at some point in the game. He’s had a very fluctuating season with injuries on the back of the World Cup, and it’s great to have him back in the side,” added Coventry.

The Exiles take on an in form Warriors outfit buoyed by a run of four wins out of five games, a sequence that has moved Dean Ryan’s men up to tenth in the table.

Coventry said: “Worcester are clearly one of the form teams in the competition at the moment, and they have picked up some valuable wins in the last few games.

“They have recruited well of late and their scrum and lineout is strong, so they will offer us a real threat.”

Supporters can watch all the action live on BT Sport, listen live on BBC Radio Berkshire or follow on the Club's social media channels.