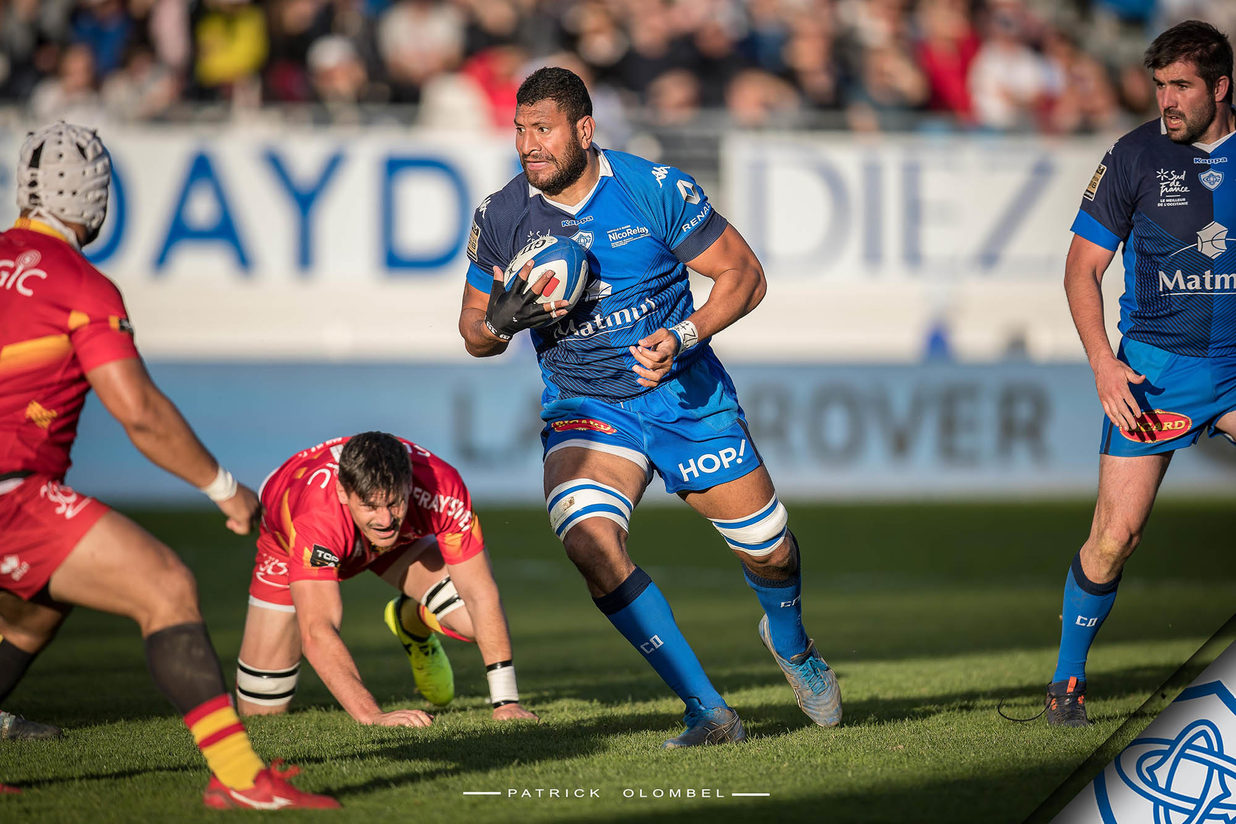 London Irish has secured the services of Tonga international Steve Mafi who will join the club early in the 2019/20 season.

The Australian born second row forward, who represented Australia Schools in 2007, made 80 appearances for Leicester Tigers during a four-year spell in the Premiership. Following his time at Leicester, Mafi returned to Australia to take up a contract with the Western Force in Super Rugby.

In 2016, Mafi returned to the Northern Hemisphere signing for Castres in the Top 14 where he has gone on to make over 50 appearances. He was part of the Castres side that defeated Montpellier in the Top 14 final in 2018, crossing for a try.

The versatile forward, who also operates in the back row, has 29 caps to his name for Tonga, including three appearances in the 2015 Rugby World Cup.

“We know how demanding and challenging the Gallagher Premiership is, so it is important that we assemble a squad to meet the demands. Steve has a wealth of experience and the ability to cover several positions in the second and back row. We look forward to welcoming him to the club.”

Steve Mafi is excited to be joining the Exiles, saying: “This is a fantastic opportunity for me to return to England and test myself in the Premiership. London Irish is entering an exciting period in its history and I am thrilled to have signed.

“Next season will be a great challenge for myself and for the club and I cannot wait to run out and play my first game in the famous green shirt.”

Get your Season Ticket to see Steve at the Madejski Stadium by clicking here!