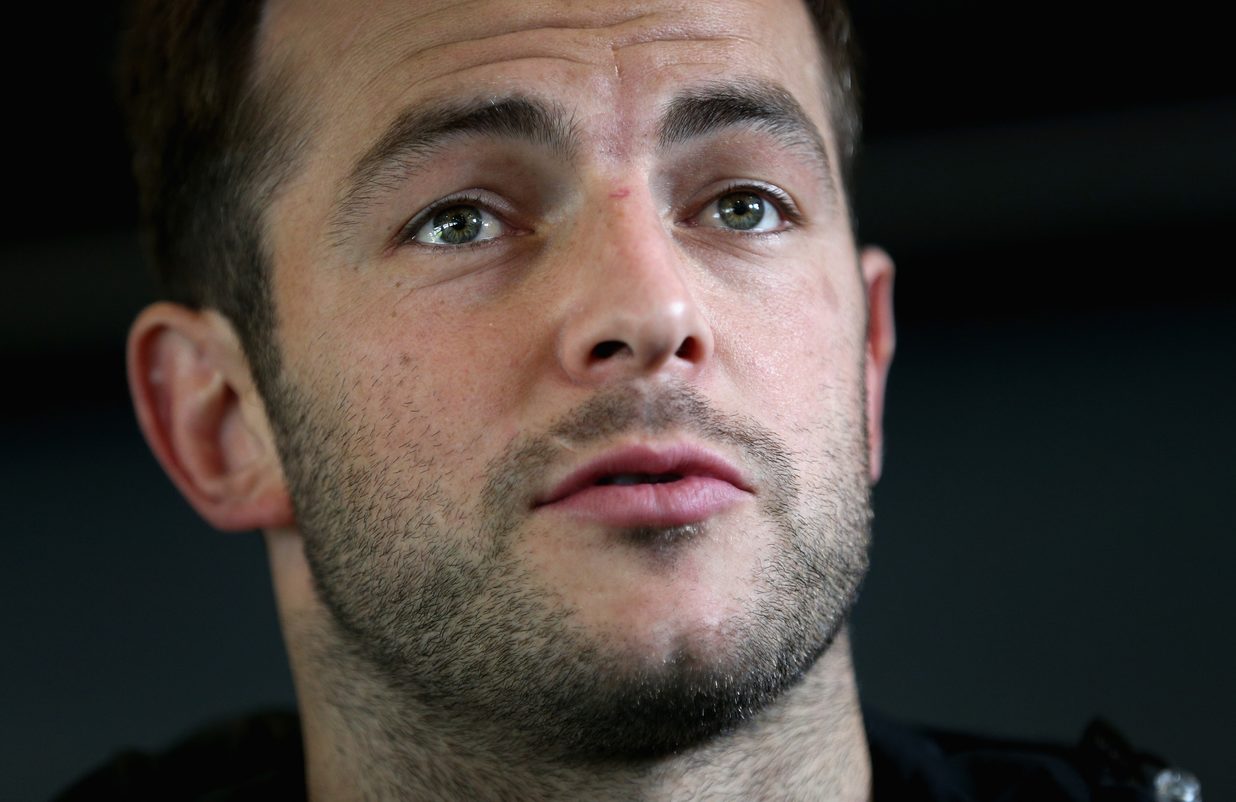 London Irish’s gruelling pre-season campaign is gathering pace, with summer signing Stephen Myler relishing every minute of his time in the Exiles’ camp as he eyes the Greene King IPA Championship opener against Ealing on 1 September.

The England capped fly-half, third on the list of all-time Premiership top points scorers behind Charlie Hodgson and Andy Goode, says Bedford coach and former Saints teammate Lee Dickson has been in touch with him ahead of the new season.

“I’ve spoken to Lee and his Bedford side will be a threat this season, while Ealing have lots of ex-Saints players as well, so it’s not going to be easy,” said Myler.

“Our aim is to go up, but it’ll take lots of effort because the Championship has different challenges and we’ll need to cope with what’s thrown at us.

“If we focus on that and be flexible in how we respond, I’ve got full confidence we have the squad to do it.”

Myler’s first season at Franklin’s Gardens was in the Championship, Northampton sealing promotion to the Premiership in style.

The former Widnes Viking and Salford Red Devil added: “You’ve got some very competitive teams in the Championship now and it’s way different to what I found during my first full season at Saints.

“That season helped me a lot in terms of getting to learn the game properly, but the league is a lot more professional now and teams are improving all the time.”

Impressed with the direction that club is going in and the passionate Irish fanbase across the region, Myler said: “When I met Declan Kidney and Les Kiss I saw that there was work to do, but it felt like I could play a part and I’m excited about this new challenge.”