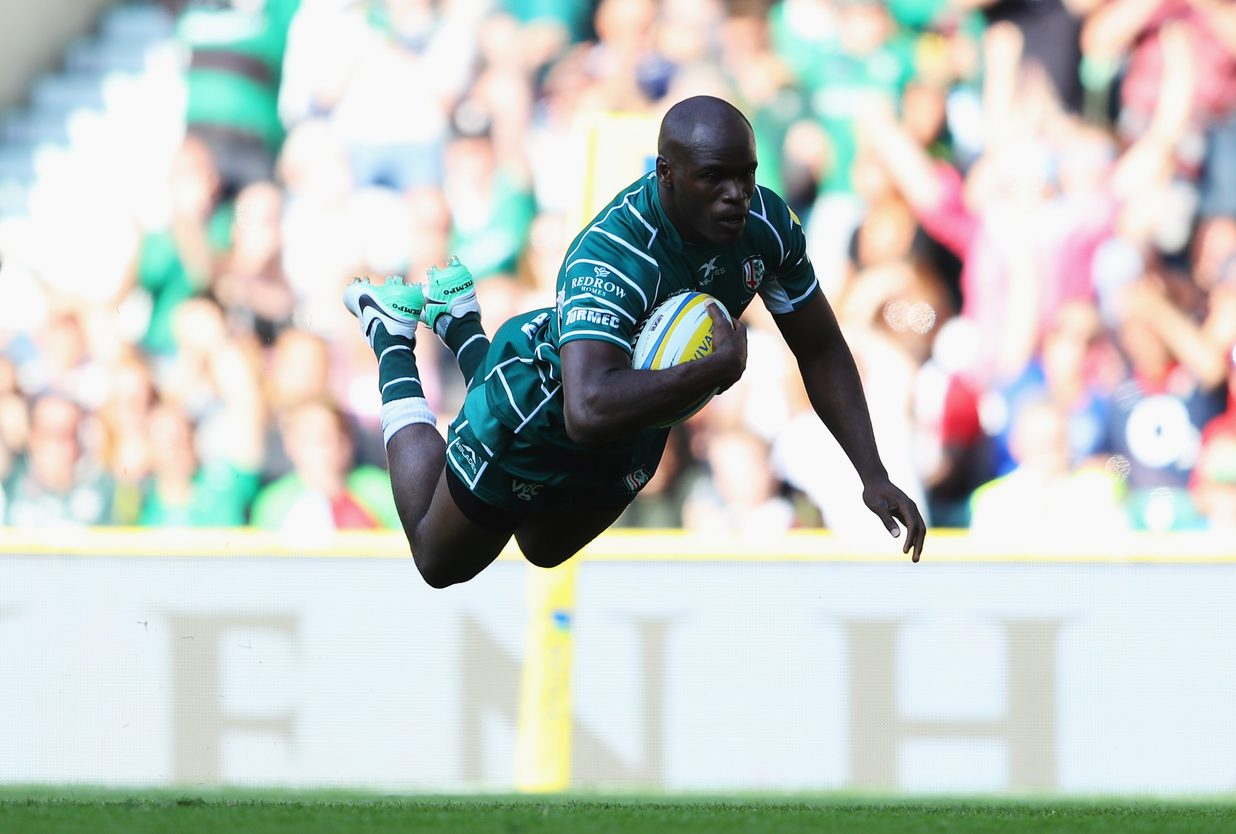 On an evening which marked Topsy Ojo breaking the Exiles’ all time appearance record, Irish were in emphatic form as they swept aside the Parisians in their own backyard.

The Exiles were in dreamland with just 15 minutes on the clock, crossing the whitewash three times in quick succession to give themselves a commanding 19-0 lead.

Conor Gilsenan dotted down from close range on six minutes following a neat offload from Ollie Hoskins. Two minutes later, London Irish record breaker Ojo pounced on a kick through to mark his momentous evening with a converted try and extend Irish’s advantage to 12-0.

Ojo’s evening got even better on 13 minutes, intercepting a looping pass inside his own 22 before sprinting the length of the field to touch down in trademark fashion. Theo Brophy Clews’ conversion made it 19-0 much to the dismay of the locals.

Looking to push home their early supremacy, Irish were dealt a blow midway through the first period when Ben Meehan was sin-binned for a professional foul. From the resulting phase of play, Stade No 8 Bakary Meite scooped the ball up from the base of a scrum to dive over. Jules Pilsson’s conversion reduced the arrears to 19-7.

Not deterred by the concession of a try, Irish stood firm to heavy Stade pressure and got their reward for their endeavour just before the break when Meehan dashed in on the blindside and the Exiles led 24-7 at the half-time interval.

Nick Kennedy’s men were put under severe pressure in the early exchanges of the second half but the Parisians could not find a way through a resilient Irish rearguard. This set the platform for Irish to kick on, and in the final 10 minutes of the contest the visitors struck home three unanswered tries in the shape of Lovejoy Chawatama, Ben Ransom and Scott Steele.

Chawatama burrowed over from close range on 71 minutes, before Ransom got in on the act as he supported Joe Cokanasiga’s neat burst to score in the corner. Steele put the icing on the cake with the last play of the contest, snaffling a loose ball to touch down to spark scenes of celebration from the travelling Exiles contingent in the stands as the game finished 44-7 to the Exiles.