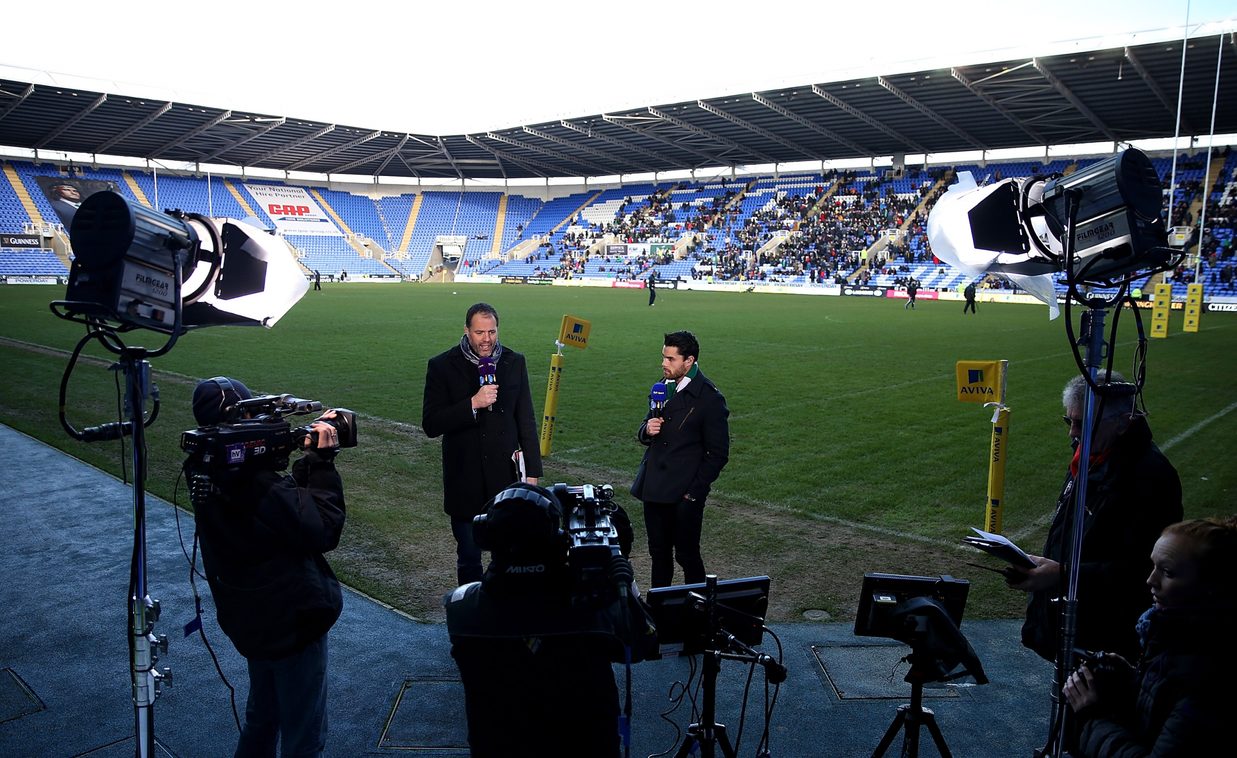 Irish’s in form winger, Alex Lewington, who will be a guest on the show, will offer viewers the first chance to see the jersey which will be worn for the first time at the ground breaking fixture between London Irish and Saracens at the Red Bull Arena in New Jersey, as well as this season’s St. Patrick’s Day Game against Gloucester.

The unveiling on BT Sport will be shared as it unfolds on the Club’s official Twitter account. If you are unable to watch the show, make sure to follow @LiRFC to be amongst the first to see the 2016 jersey.

Susie Robertson, Sales Manager at O’Neills UK, said: “O’Neills are delighted to have been able to work alongside the Orla Kiely team to produce the 2016 London Irish St Patrick’s Day shirt in support of Cancer Research. We hope the supporters like the resulting garment, we are in no doubt that they will get behind the Club in the support of this wonderful charity by purchasing this limited edition shirt.”

The St. Patrick’s Day jersey will be available for pre-order online from Monday 1st February until Wednesday 10th February for supporters who want to be the first to have the shirt before they go on sale in the megastore at the Exeter Chiefs game on Sunday 21st February.