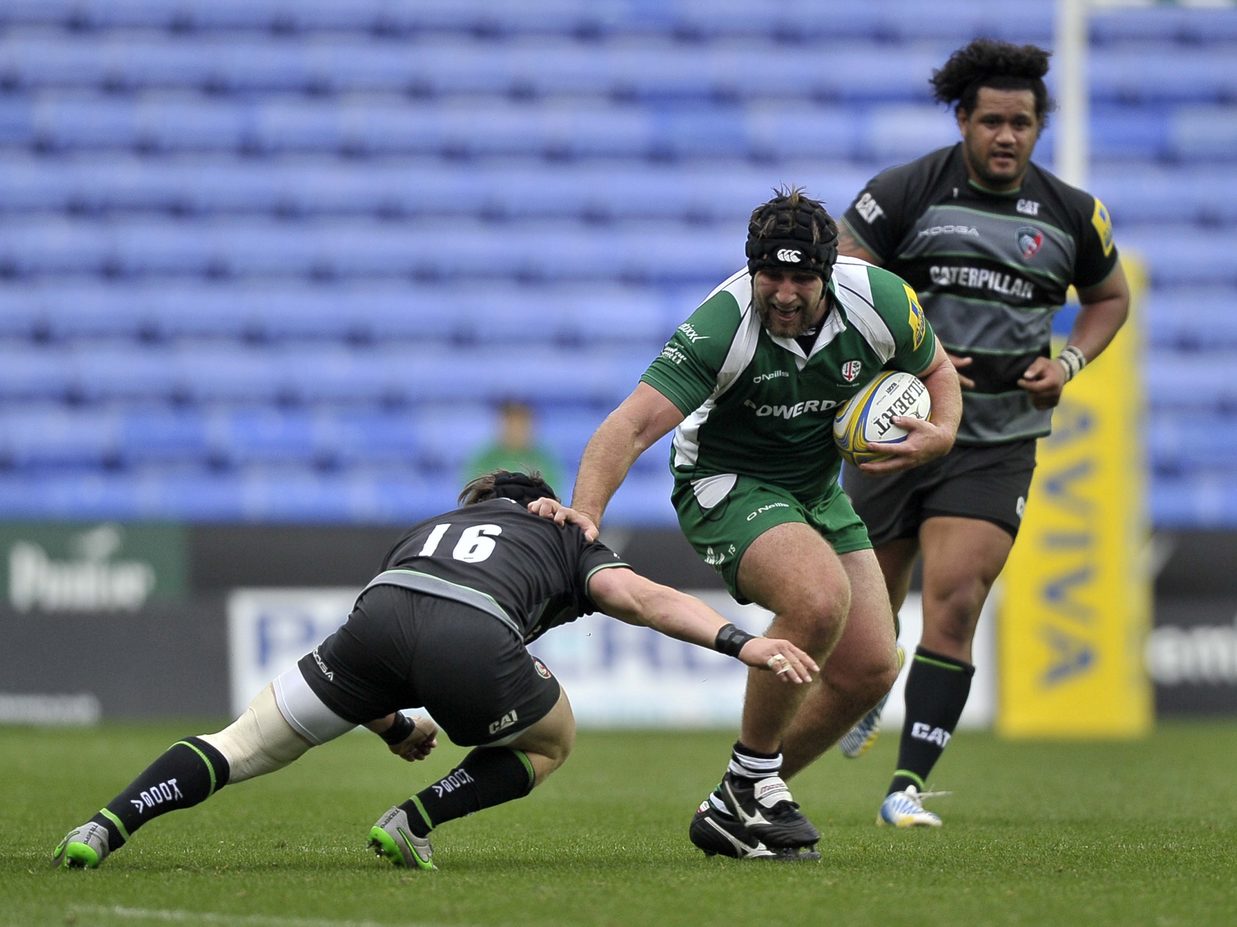 London Irish can today announce that loosehead prop Tom Smallbone has committed his future to the Club, signing a two year extension.

The 22-year-old has also represented England at U18 and U20 level, winning the Junior World Championships in 2013.

With 12 senior appearances to his name, the young prop has been ever present in the London Irish squad since the start of the season after an impressive pre-season campaign.

Commenting on his contract extension, Smallbone said: “I am delighted to have committed my future to London Irish. I have had a very long association with this Club and I am very excited for the future and the direction the Club is heading.”

Head of Rugby Operations, Glenn Delaney, said: “Tom is a quality young English player who is one of a number of our former Academy players currently playing for the first team. It’s a unique achievement in professional rugby to be a one club man and he is a key part of the future of this Club. We are thrilled he has extended his contract.”