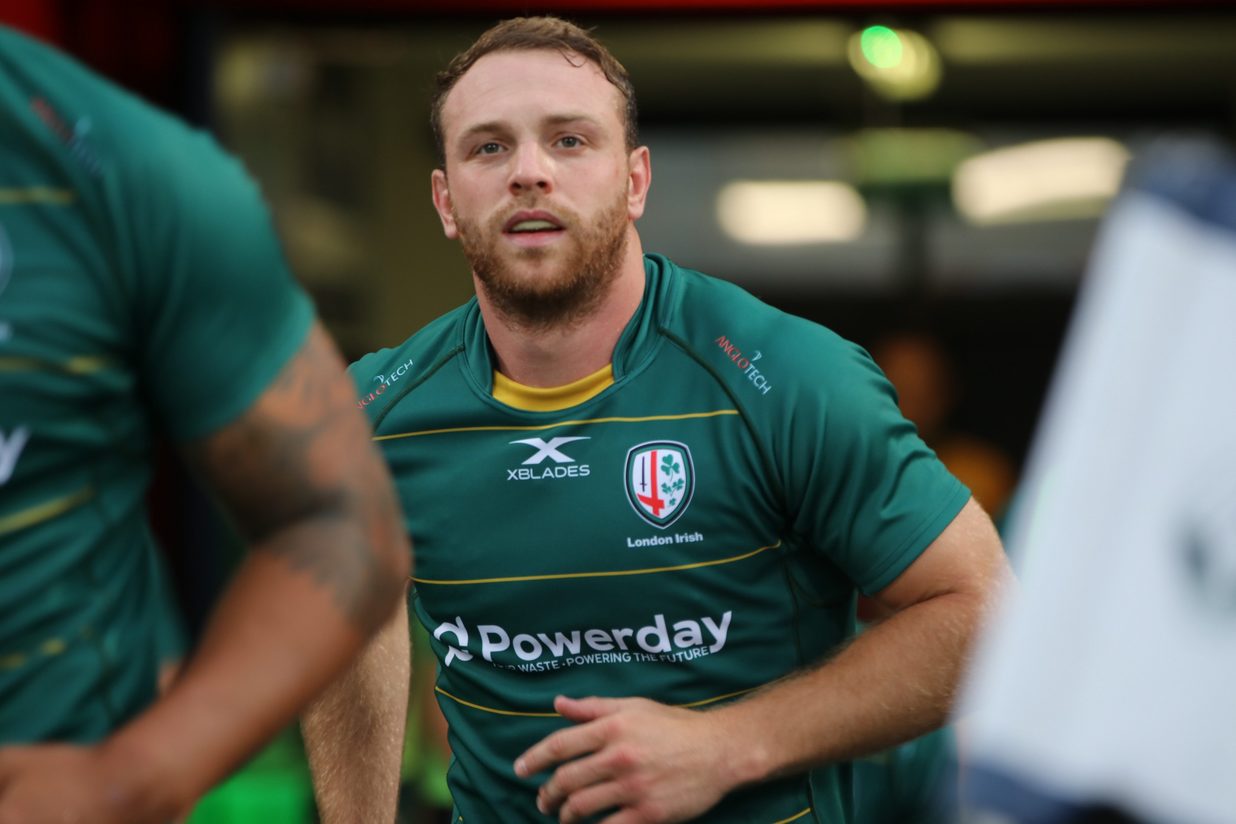 The trio were on a fact filing mission ahead of their live commentary, Exiles director of rugby Declan Kidney enjoying a spot of lunch with them.

“I’m very excited and to start the season with this game is great for everyone concerned,” he said.

“London Irish and Ealing are two teams that will have the biggest of ambitions in this competition and it promises to be a great contest come Saturday evening.”

Meanwhile, former scrum-half Morris believes the Championship will be tougher than ever, the play-offs having now been scrapped from the competition.

“Coventry have come up to the division and there’s a bit of money floating around there, while Cornish Pirates have been given the green light for their new stadium so they’ll want to make an impression,” said Morris.

“It gets harder each season – the Championship is a great competition for developing players.”

The Exiles' first home game of the season is v Nottingham Rugby on Saturday 8 September, with tickets available at   www.lidirect.co.uk   or call 0118 968 1016.