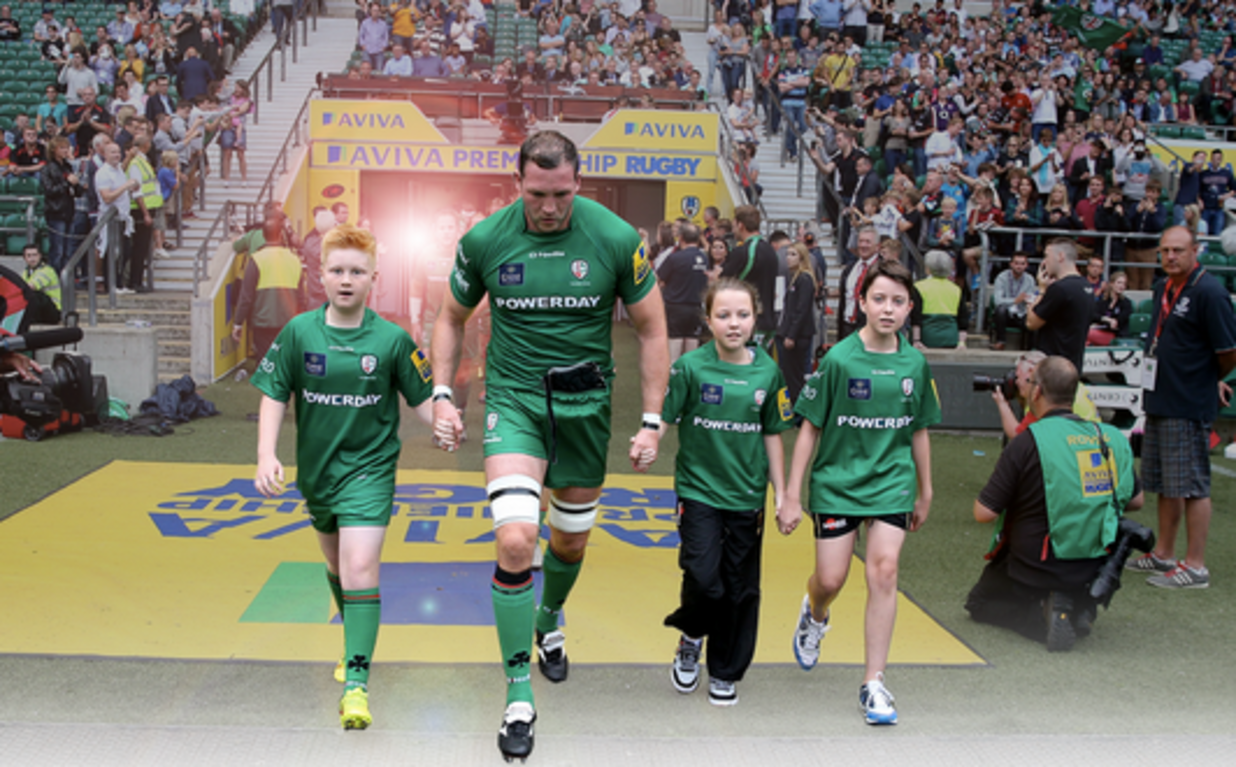 The London Double Header is always one of the highlights of the Aviva Premiership season. Held at the home of England Rugby, Twickenham Stadium, a capacity crowd is treated to two back-to-back matches.

“It’s great,” said Skivington. “A different environment, Twickenham the home of rugby, big crowd, big party day out, it is something to look forward to in the calendar for a bit of added spice.

“For some guys it will be a new environment for them, and some of us have played in the double header quite a few times now.”

One of the flagship events of the Aviva Premiership season, the Double Header sees Twickenham packed to the rafters, and while the atmosphere is exciting, Skivington says once they are on the pitch it is treated as any other game.

“It is great to have thousands of people there, but for us, once the kick off goes we just tear into it like any match but certainly the hype and the excitement and pulling into the stadium is always a great experience.”

For Skivington, this year’s London Double Header brings a familiar foe in Wasps, a club he was a part of for eight season before a move to Leicester and then joining the Exiles in 2012.

“It is quite a few years since I left Wasps now,” said Skivington when asked about facing his former Club.

“A lot has changed there, there are still a few familiar faces but I have played against them countless times since I left so for me I say hello to a few people and then lace the boots up and get stuck in.”

In the middle of week four of a 14 week pre-season, however, November seems to be on the distant horizon and the lock forward is fully focused on the task at hand at the moment.

“It is great to back in training, with new faces and new ways of doing things, it is looking like a really exciting year for London Irish. All the new players seem to be settling in, I think it is easy in a squad like this because we have a good time. And with the new coaches here it is a fresh slate for everyone and we are all on a level playing field.”