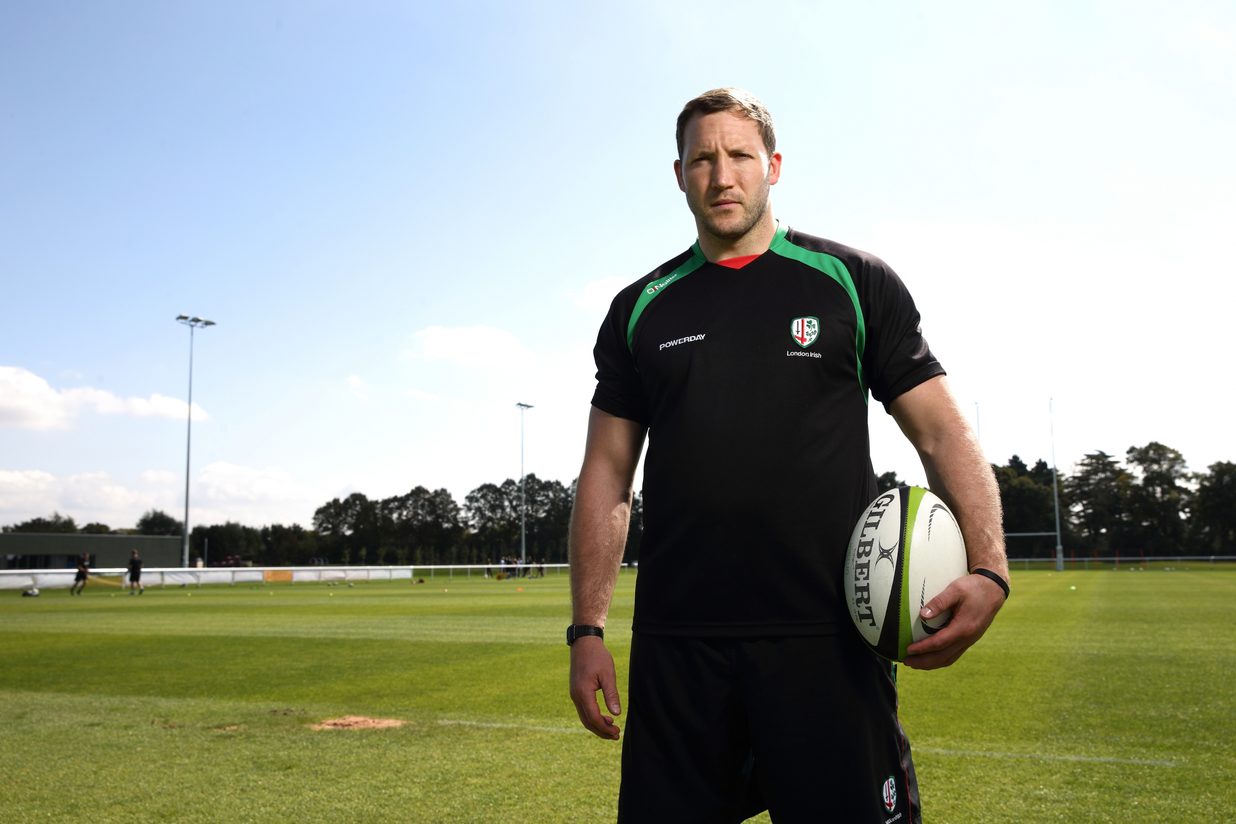 London Irish second-row George Skivington has been forced to retire from professional rugby with immediate effect due to a shoulder injury.

The 33-year-old, who joined Irish from Leicester Tigers ahead of the 2012-13 season, was a cornerstone of the Exiles’ pack during his 68 appearances for the club.

Leading from the front, the former England Saxon skippered the Exiles until his campaign was cut short through injury in October last year.

A product of Saracens’ Academy, Skivington made the switch to Wasps in 2001 where he went on to win four Premiership titles and two Heineken Cups before joining Leicester in 2010.

“I would like to say thank you to all those who have supported me throughout my playing career,” said Skivington.

He added: “Wasps, Leicester and London Irish have all been great environments in which to play my rugby and each club has been a unique experience. I have been proud to captain London Irish during the last three seasons and I know the club is in good shape to return to the Premiership at the first time of asking.”

“I would also like to thank Ealing Trailfinders and the Samoan national team for allowing me to gain valuable coaching experience during the last two years, which I hope to utilise going forward.

“Finally, I would like to thank my family, especially my wife who has been there for me throughout my career.”

Head of Rugby Operations Glenn Delaney said: “I’m bitterly disappointed for George who has been a fantastic character to have at the club both on and off the field.

“He’s been a great advocate of the club and will be sorely missed by staff and supporters. We wish him and his family all the very best for the future.”