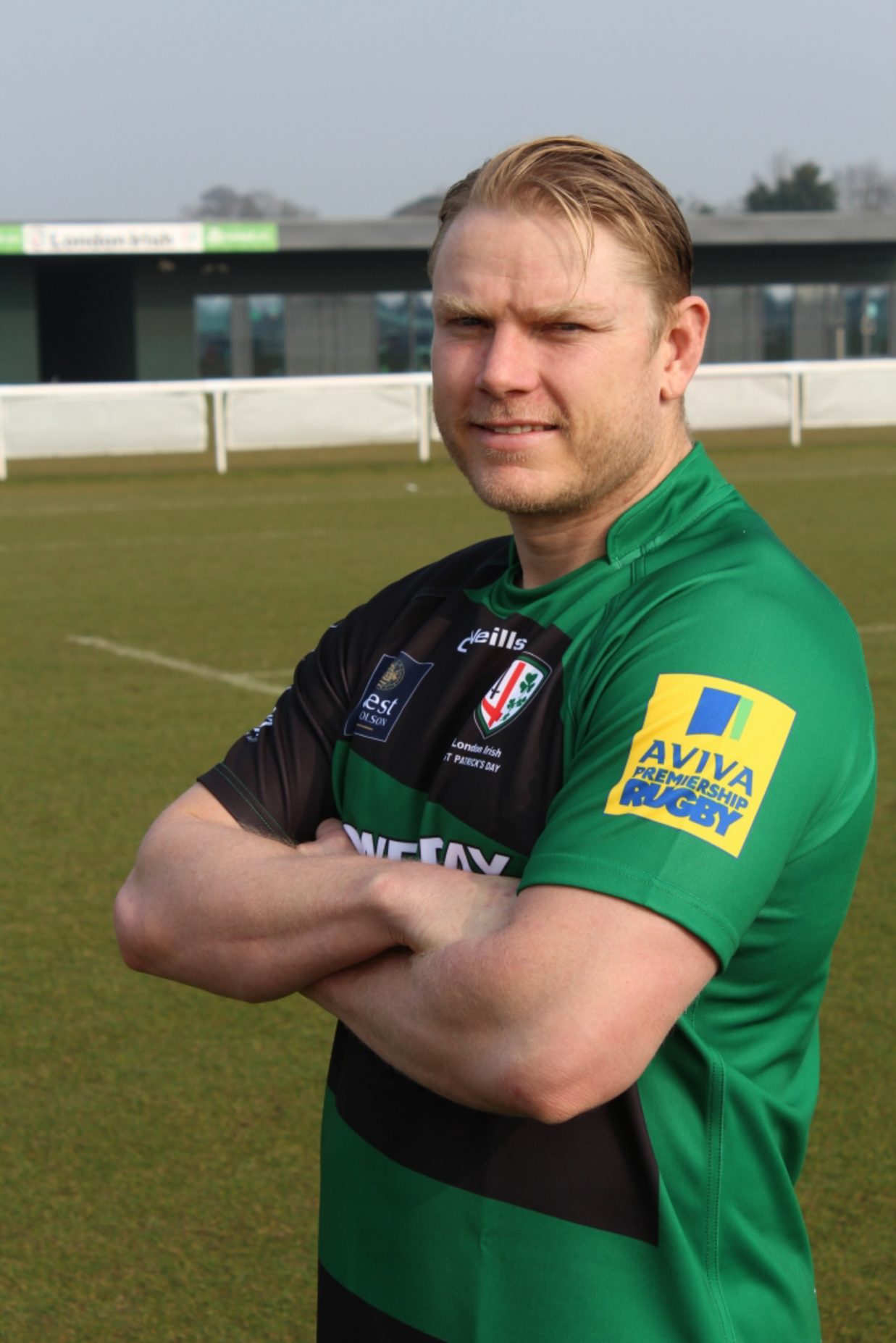 London Irish will be bolstered by the return of Captain George Skivington from injury and Blair Cowan from International duty with Scotland for this weekend’s St Patrick’s Party Aviva Premiership fixture with Newcastle Falcons at Madejski Stadium (kick-off 3pm).

Tom Court, David Paice and Halani Aulika make up the front row with Skivington and Nic Rouse forming the second row partnership. Conor Gilsenan, Blair Cowan and Tom Guest are named as the back row trio.

Scott Steele and Shane Geraghty form the half back pairing with Irish duo Eamonn Sheridan and Eoin Griffin in the centre. Tom Fowlie, Alex Lewington and Andrew Fenby make up the back three.

London Irish Head Coach, Glenn Delaney said: “The St Patrick’s fixture is a great occasion in the London Irish calendar and the players and coaches alike are looking forward to the day. Newcastle are playing some great rugby and have a solid driving game and attacking threats in their backline. It will be a tough test but one we are relishing.”

Ofisa Treviranus has undergone ankle surgery and is now undertaking his rehab programme.

The London Irish St Patrick's Party takes place on Saturday 28 March at the Madejski Stadium. The day starts at 11am with fun for all the family, followed by London Irish v Newcastle Falcons in the Aviva Premiership. For tickets call 0118 968 1016 or visit www.London-irish.com.