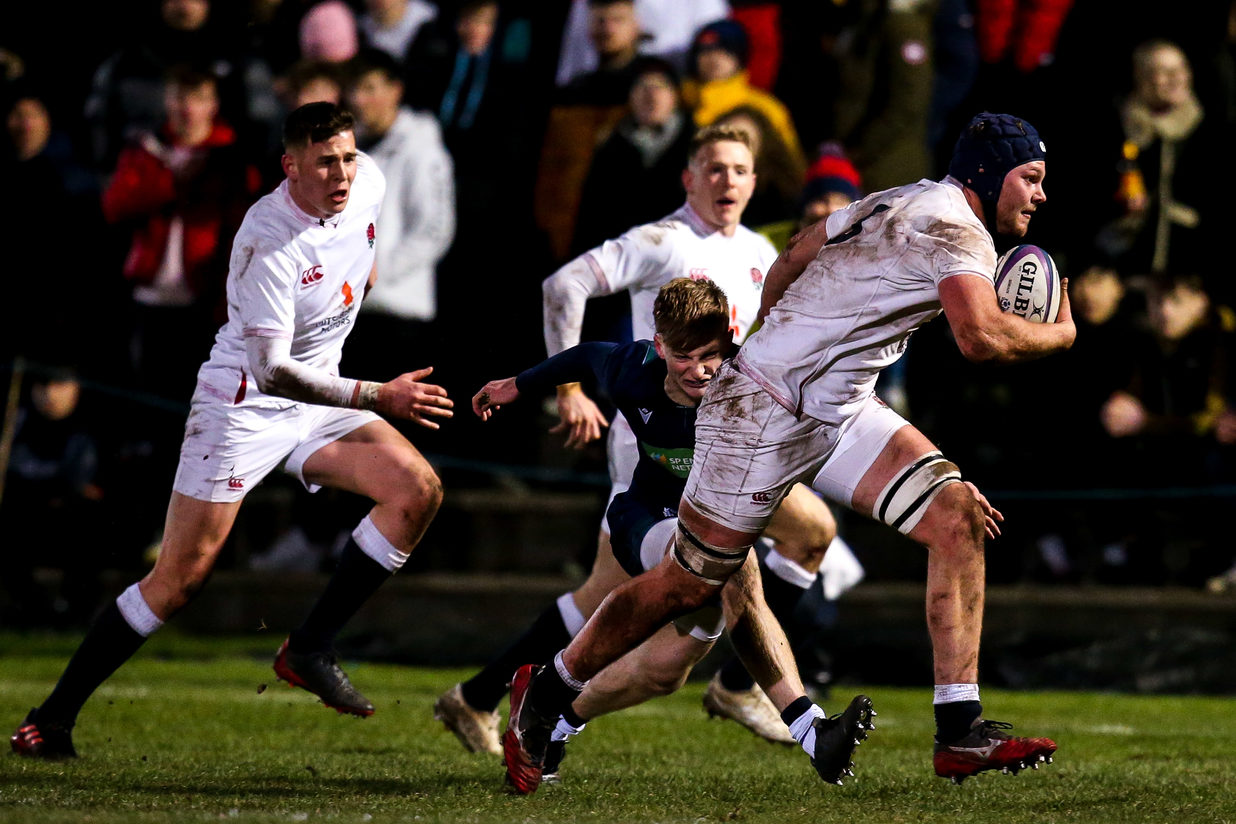 The second weekend of the Six Nations has come to an end and London Irish again had four players in action.

On Friday night, Ben Donnell, Luke Green and Ben Atkins took to the field as England U20s faced off against Scotland U20s. In another tight contest, England worked hard to earn a 21-17 win on the road and extend their record to two wins from two matches.

Next up for England U20s is a visit from Ireland U20s on Friday 21 February at Franklin’s Gardens (kick-off 7:45pm).

A day later, Allan Dell featured as a replacement for Scotland against England in horrendous conditions at Murrayfield, with England snatching a slender 6-13 victory in a scrappy affair.

Round 3 sees Scotland travel to Stadio Olimpico on Saturday 22 February to take on Italy (kick-off 2:15pm).